Where is Dominic Reddick Now?

In December 2005, Dominic Reddick managed to get away from the authorities during an inmate transfer and eluded them for about five days. The search spanned two states before he was finally arrested. The second case featured on Investigation Discovery’s ‘I (Almost) Got Away With It: Confessions: Taking out the Trash’ delves into how Dominic was eventually caught. So, let’s find out what happened then, shall we?

Who is Dominic Reddick?

On December 5, 2005, Dominic and a few other prisoners were being transported from Central Florida to Alachua County, Florida. At the time, he was being held on multiple charges that included aggravated assault with a deadly weapon and aggravated battery with a firearm. Then 22 years old, Dominic was also charged with attempting to kill a police officer. He shot at an officer but the gun failed to fire. 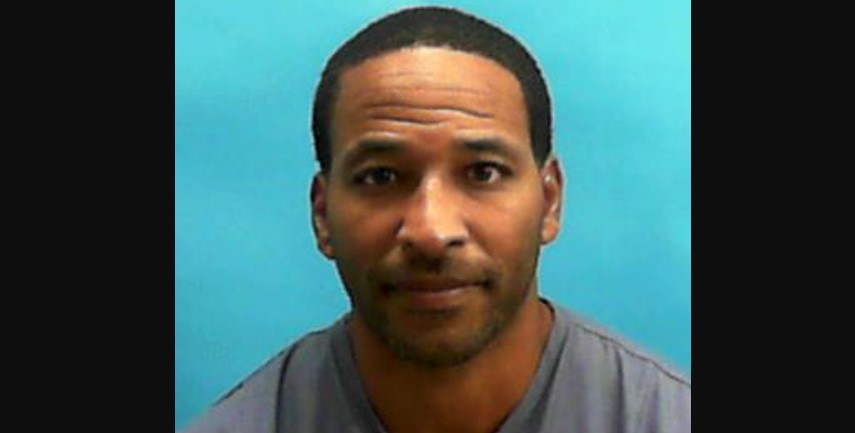 During the transport, the van broke down in Sumter County, Florida, due to a mechanical issue. So, the prisoners got off the vehicle. At the time, the leg shackles were removed when they got in and out of the van to make it easier. Dominic had been complaining about the restraints hurting and, at some point in the afternoon, ran away from the authorities.

The police then mounted a massive search for him, but as per the show, Dominic stayed in the swampy areas before heading to his brother’s house in Jacksonville, Florida. The brother then drove Dominic to someone else’s place in Savannah, Georgia. The authorities learned about this eventually and set up a search effort in Savannah. About five days later, Dominic was finally arrested when a woman saw him get out of the woods at the back of a convenience store.

The woman was sitting in her car in the store’s parking lot when Dominic came out of the woods. Having not eaten for more than two days, he was hungry and had observed someone throw stale donuts into the trash and hoped to pick those up. At the time, the authorities were using the store as a makeshift command post to coordinate the search. The woman quickly alerted the police, and Dominic was arrested in the woods minutes later.

Where is Dominic Reddick Now? 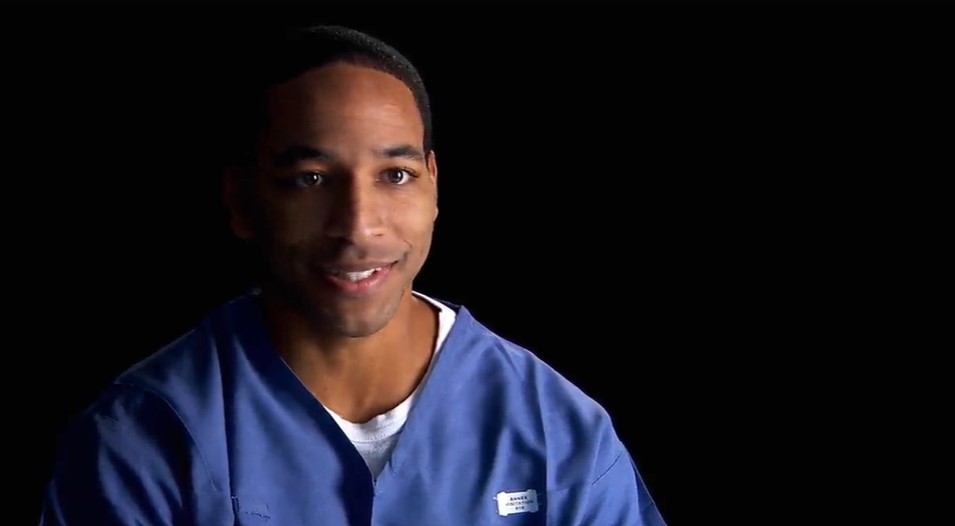 After the arrest, Dominic was treated for pneumonia and dehydration after spending extensive time in the cold and swampy areas. He also had sustained some cuts and bruises. As per the show, Dominic’s attempted murder charge was later reduced to possession of a firearm by a convicted felon and resisting and eluding a law enforcement officer with violence. He was also convicted of a host of other charges, and after being deemed a habitual offender, he was sentenced to life in prison. Records indicate that Dominic remains incarcerated at the Avon Park Correctional Institution in Florida.