Where is Richard Keyes III Now? 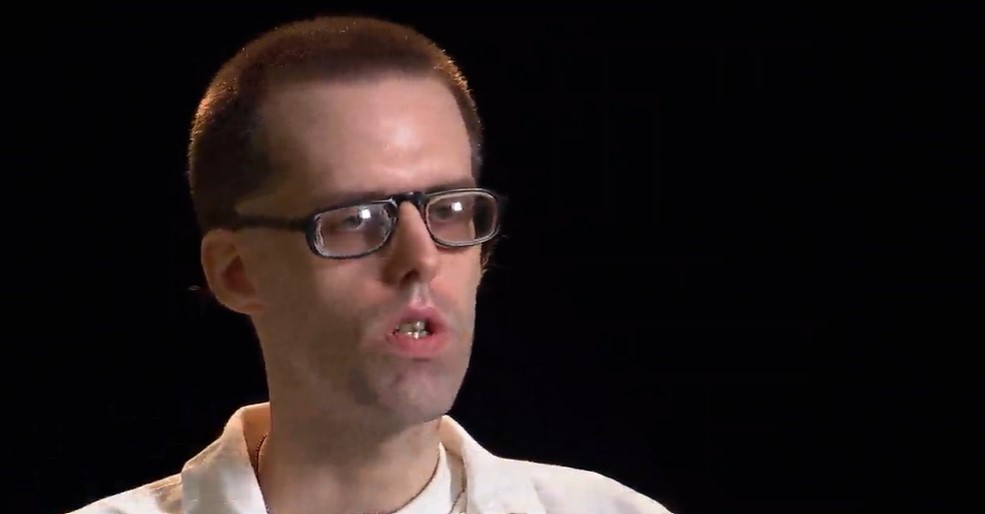 In 1997, a tense hostage standoff ended with two men escaping from the authorities’ clutches. While one of them died, the other, Richard Keyes III, spent months on the run before finally being arrested. Investigation Discovery’s ‘I (Almost) Got Away With It: Confessions: Taking out the Trash’ focuses on Richard’s time as a fugitive from the law as one of the two cases highlighted on the show. So, let’s find out where he might be today then, shall we?

Who is Richard Keyes III?

In April 1997, Richard, then 21 years old, was part of a militia separatist group known as the Republic of Texas. The members believed that the United States illegally annexed Texas in 1845. On April 27, 1997, the group broke into a neighboring home where Joe and Margaret Ann Rowe lived in Fort Davis, Texas. As per the show, they had prior run-ins with the group and provided a tip to the police that led to the arrest of one of their members, Robert Scheidt. 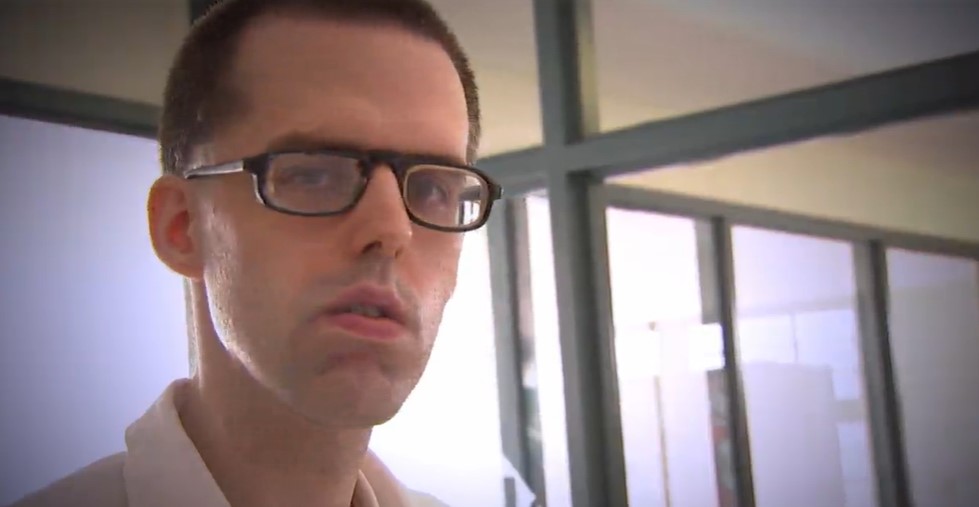 In a standoff that lasted about a week, the authorities exchanged Robert for the hostages. However, the members, including Robert, eventually surrendered. At the time, Richard and another man named Mike Matson got away from there, with the authorities mounting a search for them. While Mike died during a gunfight with the police two days later, Richard remained elusive.

Back then, Richard ran into the wilderness in Fort Davis, and the authorities called off the search on May 7, 1997. They believed that he had a slim chance of surviving the harsh conditions and felt he would eventually turn up dead. But Richard survived, later getting help from a militia group from New Mexico who picked him up and let him live with them. For more than four months, the authorities couldn’t find where he was.

In a later interview, Richard said, “How did I make it across Texas? I made it on foot, in (a) car, on (a) bicycle, on (a) plane. I went everywhere. I was running from the police, and I was doing everything not to get caught. In the process, I did more traveling than most people do in four lifetimes.” The authorities believed that he had help getting out of the hills and had survived on supplies stashed in the wilderness.

Where is Richard Keyes III Now? 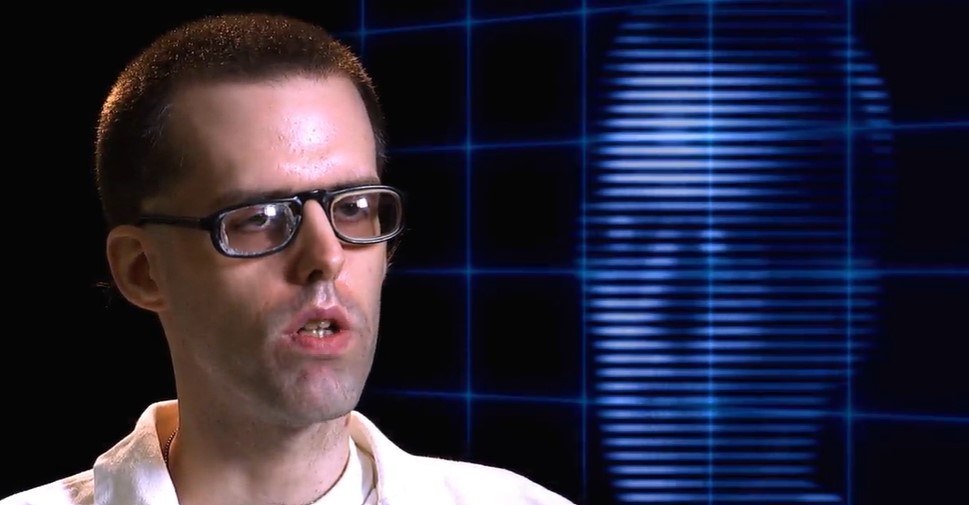 In September 1997, Richard was eventually tracked to New Waverly, Texas. As per the show, he called his family and told them where he was. One of the family members called the police with the information. Richard was then arrested while walking on a rural road in New Waverly. In June 1998, he was found guilty of burglary with intent to commit aggravated assault and sentenced to 90 years in prison. Records indicate that Richard remains incarcerated at the James V. Allred Unit in Iowa Park, Texas. He will be eligible for parole in 2027.