Where is Donna Andersen Now?

When Donna Andersen met James Montgomery in 1996, she believed he was the man of her dreams. But as time progressed, Donna came to the painful realization that the man she married was not who he portrayed himself to be. Investigation Discovery’s ‘Love, Honor & Betray: Too Good to be True’ has Donna talking about the painful experience of marrying James and how she moved on from the ordeal. So, let’s find out more about what happened then, shall we?

Who is Donna Andersen?

Donna Andersen grew up in Vineland, New Jersey, and landed a job as an editor for a famous magazine right out of college. After a four-year stint there, Donna began her own business as a freelance copywriter and was quite successful at it. By the time she was 40 years old in 1996, Donna had looked forward to getting married, settling down, and starting a family of her own. Around this time, she came across an online ad from James Montgomery that immediately piqued her interest. 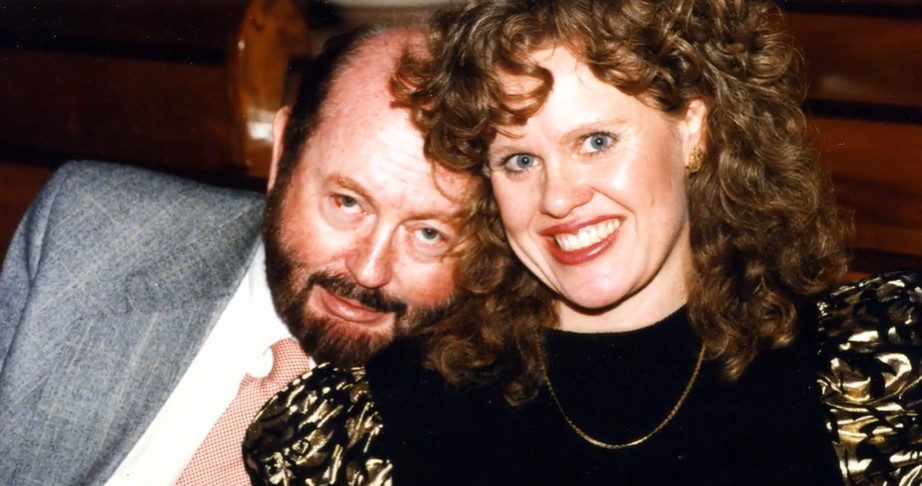 James told Donna that he was a former Australian Green Beret and had worked as a TV and film producer. James posed as a widower and was looking forward to a fresh chapter in his life. Donna was impressed by him, and the two hit it off quite well. The relationship moved quickly, and James proposed within a week, with the couple being married just months after they first met. In the beginning, James told Donna about his business ventures and wanted her to invest in them. But she realized the truth was far from it. Donna said, “I thought I was marrying a successful businessman. It turned out I was his business. He took all my money and left me seriously in debt.”

As per the show, there were multiple failed businesses, and Donna lost a lot of money as a result. Not just that, she also said that James was cheating on her and had a child with another woman. Donna said regarding James asking for money, “What I didn’t know was that he manufactured the crises so I wouldn’t have time to think about his request. And I also didn’t know, until after I left my husband, that much of my money was spent entertaining other women.”

Donna eventually filed for divorce from James and won a judgment of $1.25 million against him. She successfully claimed in court that James took more than $200,000 from her. Donna also helped expose his fake military background later on. However, she never recovered the money from James and had to file for bankruptcy eventually.

Where is Donna Andersen Now?

In the days after the divorce, Donna resolved to use her experience to help others in similar situations. So, she wrote a book called ‘Love Fraud’ and started a website with the same name. The website is visited by many who were conned out of their money just like she was. Donna believed that others had to deal with far worse, saying, “I know of people who have lost contact with their children, who have been physically assaulted, who have been killed, who needed treatment for psychological damage.” 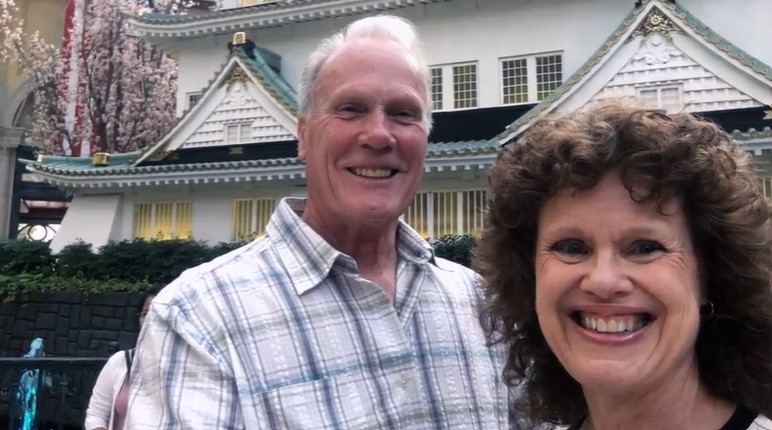 Donna added, “I’ve heard of people who have lost far more money than me – a half-million dollars, a million.” She married Terry Kelly in 2005 and has said that he has been a supportive presence in her life. Today, she lives in Egg Harbor Township, New Jersey, and has another book called ‘Senior Sociopaths — How to Recognize and Escape Lifelong Abusers’ in the pipeline.