Dorothea Puente’s House Now: Where is it Located?

Dorothea Puente’s case garnered national headlines beginning in the late 1980s when she was suspected of murdering nine people over six years. The first episode of Netflix’s ‘Worst Roommate Ever’ titled ‘Call Me Grandma’ delves into this case and how a woman once considered a pillar of the community could have committed these crimes. At the time, Dorothea ran a boarding home for underprivileged people, many of whom ultimately became her victims. So, if you’re curious to know what happened to her house since then, we’ve got you covered.

Where is Dorothea Puente’s House Located?

Dorothea had a troubled childhood. Growing up, she was abused and dealt with a mental illness, eventually spending time in prison. But during the 1980s, she seemed to have turned her life around, living in a Victorian bungalow at 1426 F Street in Sacramento, California. To the outside world, it was a place where everyone was welcome. Dorothea took in the homeless, disabled, and people dealing with mental health issues.

Not just that, Dorothea conducted regular food donation drives, financially contributed to different causes, and often attended charity fundraisers. Her home seemed like a haven for anyone who needed a roof over their head. But after one of the tenants went missing in 1988, the authorities realized the bungalow was a house of horrors, soon figuring out that the backyard was a burial ground for multiple bodies that Dorothea was suspected of having killed.

After Alvaro “Bert” Montoya’s sudden disappearance, the authorities questioned Dorothea but didn’t think she had anything to do with what happened. But when they searched the house and later dug up the backyard, they discovered several decomposed human remains. Ultimately, there were seven bodies in all. The police believed Dorothea poisoned and killed her tenants and continued cashing in on their social security checks.

After her arrest in Los Angeles, California, Dorothea stood trial in October 1992. She claimed that all the victims had died of natural causes. However, the prosecution contended Dorothea had drugged them, suffocated them, and hired people to bury them in the backyard. In the end, she was convicted of only three of the nine murders she was charged with. Dorothea died while in prison in 2011. 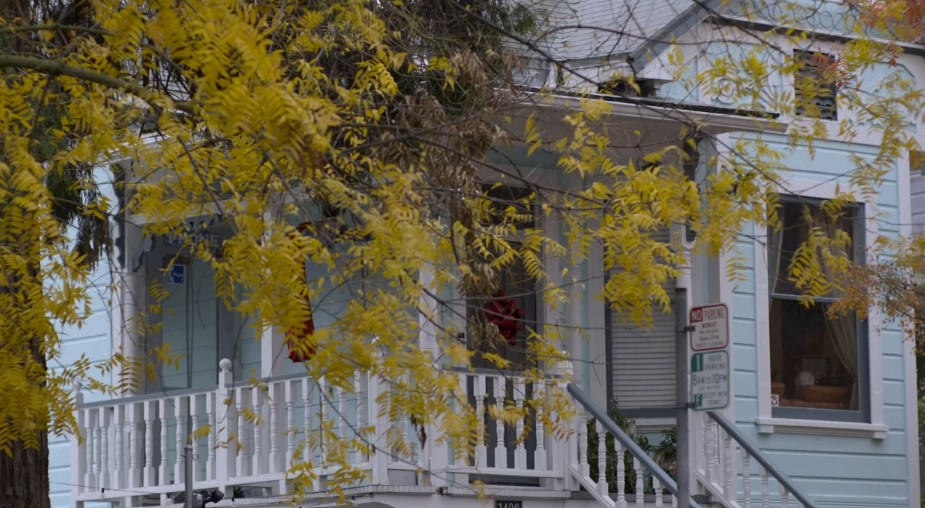 While houses, where such grim things happen, are usually razed, Dorothea’s boarding house is a designated historic site built in 1890, meaning it cannot be demolished. A married couple, Tom Williams and Barbara Holmes, bought it during a public auction in 2011. Over time, it has become a morbid tourist attraction for many. Initially, Barbara said, “I thought we could put a fresh coat of paint on and make people forget.” However, they decided to make the house’s history a part of it by placing visual gags and signs outside. In 2020, the backyard where the bodies were buried was made into a playground for children.