Where Is Dr. Ed Lefrak Now? 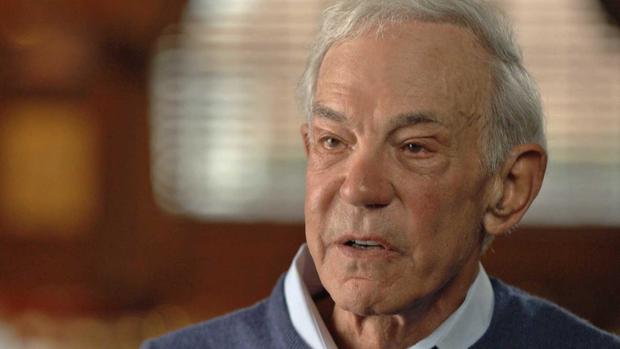 CBS’s ’48 Hours: Broken Hearts’ delves into the December 27, 1986, murder-suicide case of Karen Ermert and Mark Willey, along with its surprising and astonishing aftermath. When Mark Willey killed his estranged girlfriend and then himself, his organs, especially his heart, were still viable enough for the doctors at the nearby hospital to harvest and use for transplant. This incident then led to the first heart transplant operation in the Washington area, saving the life of a completely unrelated young woman. Performing the surgery was none other than Dr. Ed Lefrak. So, let’s find out all that there is to know about him, shall we?

Who Is Dr. Ed Lefrak? 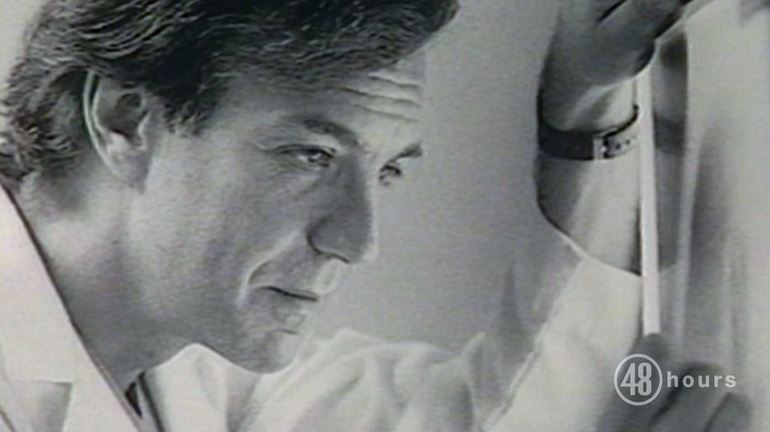 Dr. Edward A. Lefrak graduated from the Indiana University School of Medicine before heading to Baylor College, where he completed his residency in the field of general surgery. Subsequently, he decided to specialize in cardiac and thoracic surgery, to treat one’s chest and heart diseases and completed his fellowship from the Oregon Health & Science University. Ultimately, Dr. Lefrak moved to Virginia, where he quickly rose through the ranks at the Inova Heart and Vascular Institute in Fairfax to hold the position of Chief of Cardiac Surgery.

The pioneering doctor had set his mind on making his institute be the first that was legally allowed to perform heart transplants in the greater Washington D.C. area, so he fought tirelessly to make it happen. Dr. Lefrak also taught himself how to perform such surgeries by working on cadavers from the morgue. But even with that, the local health agency refused his requests, saying that there wasn’t enough demand. Determined to make it happen, though, Dr. Lefrak invited successful specialists to speak on his behalf, winning approval in March 1986.

Where Is Dr. Ed Lefrak Now? 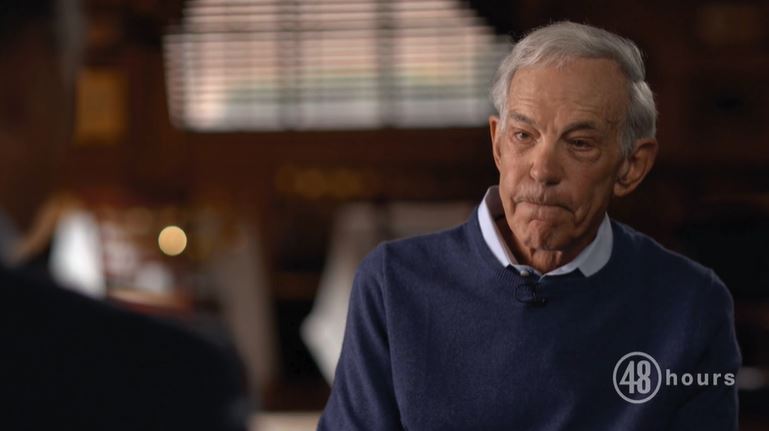 Dr. Ed Lefrak had to wait for about eight months after getting the heart transplant license to actually do the procedure. The perfect patient for him, Eva Baisey, was transferred to Fairfax in dire need of a new heart after one of his patients died while waiting for a suitable donor and another was deemed to be too far gone to undergo the operation. And then, on December 27, Mark Willey, a man who matched Eva’s blood type and her chest size, died after killing Karen Ermert. In an ideal world, it would have been Karen’s heart to save Eva’s life, but it wasn’t; it was her killer’s.

Although, we should mention that neither the doctor nor the patient knew the complete circumstances from where the heart was coming from when they began the operation in the early hours of December 28, 1986. And with the utter success of that, Dr. Ed Lefrak and Eva Baisey made medical history. Now, after decades of being a professional in the healthcare industry, Dr. Ed Lefrak has retired for good. It seems like he currently resides in Falls Church, Virginia, surrounded by his wife, his adult kids, and a brood of grandkids, content with the accomplishments of his life.

In saying all that, though, Dr. Lefrak still appears to be affiliated with the Inova Heart and Vascular Institute in Fairfax and the Virginia Hospital Center Health System in Arlington.