Where Is Dr. Mary Neal Now? 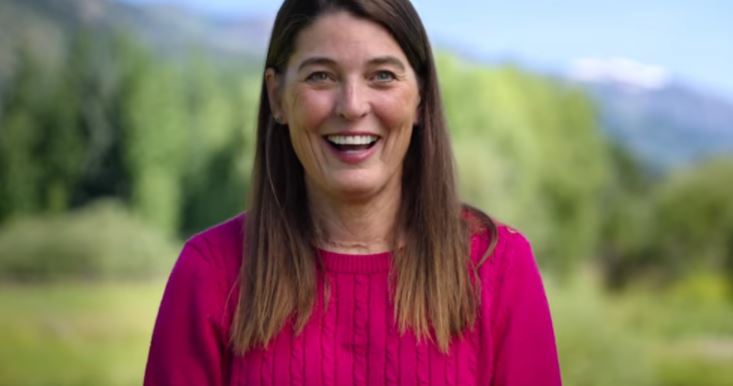 Netflix’s ‘Surviving Death’ is a documentary series that explores the concept of life, death, and life after death over a period of six episodes, asking the fundamental questions that anyone who has ever been fascinated with the notion of mortality wonders about. Coming from director and executive producer Ricki Stern, this series is based on journalist Leslie Kean’s bestselling book of the same name. It blends science and spirituality into a single platform so as to look into the possibility of an afterlife. And the first person who we get introduced to, Dr. Mary Neal, perfectly lays down the flow of it all.

Who Is Dr. Mary Neal?

Dr. Mary Neal was born and raised in Michigan, graduating from the University of Kentucky, after which she enrolled in the UCLA medical school. She completed her training in orthopedic surgery at the University of Southern California before specializing in spinal surgery while residing in Sweden, Switzerland, and Los Angeles. Yet, the one thing that never changed throughout this period was her love for the outdoors and any activities that it offered.

So, it was no surprise when in 1999, she decided to go on a kayaking trip to Chile. However, little did she know that that one adventure would turn her whole world upside down. While Dr. Mary was kayaking, one thing led to another, and she fell off the steep side of a waterfall, getting pinned under her boat. There was no way that she could move out from underneath it as she could already feel her bones getting crushed.

However, Dr. Mary claims that she felt no fear or panic as she could sense some otherworldly beings surrounding and guiding her towards a shining dome-like structure. Submerged under 10 feet of water, Dr. Mary described what could only be determined as a near-death experience. After all, she was probably without oxygen for about 30 minutes before her heart started beating once again.

Where Is Dr. Mary Neal Now? 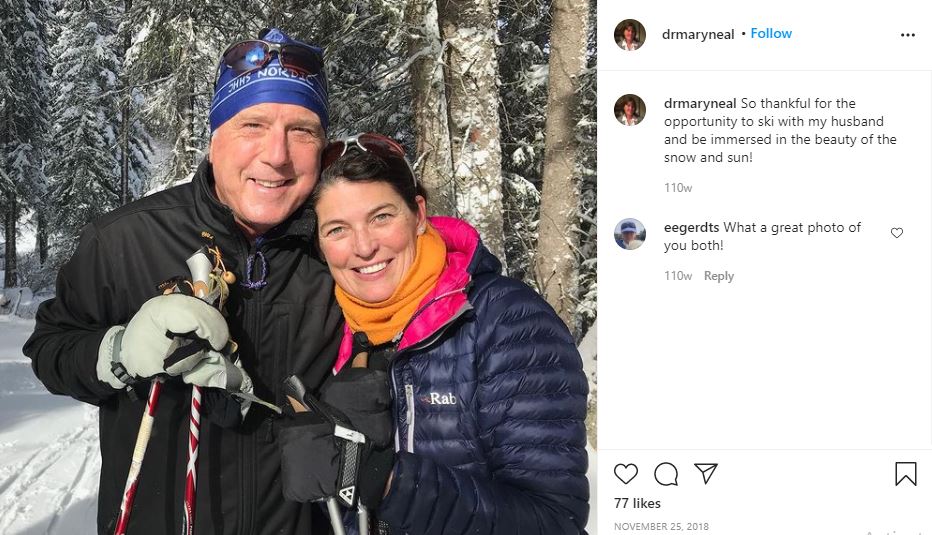 By some miracle, after Dr. Mary Neal’s companions managed to rescue her and carry her through a dirt road, an ambulance found her, at which point she was rushed to the nearest hospital. According to the doctors, with her bloating and the number of injuries she suffered from, medically speaking, there was little to no chance of her survival. And despite that, not only did Dr. Mary survive, she made a complete recovery.

Yes, she had to stay in the hospital for months, undergo several surgeries, and learn how to walk all over again, but in the end, she marched ahead with a healthy body and no brain damage. Unfortunately, though, what the otherworldly beings supposedly told Dr. Mary about her eldest son’s premature demise in her subconsciousness or during her near-death experience did come to life, which baffled her more than anything else. Nevertheless, the doctor turned her encounter and pain into something positive and meaningful so as to move on and help others achieve the same. 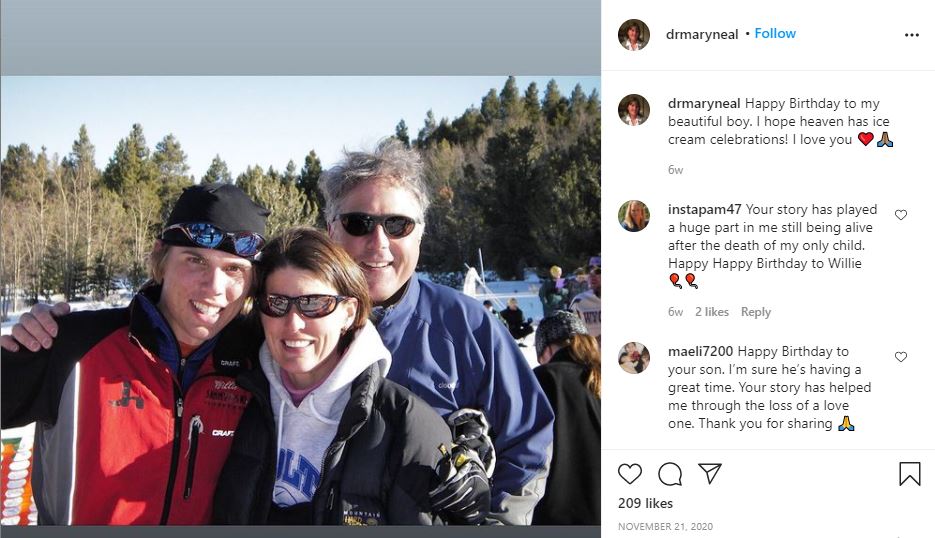 Therefore, today, residing in Jackson Hole, Wyoming, where she has her own private practice, Dr. Mary Neal not only continues to enjoy outdoor activities, but she also makes a difference by sharing her story with the world. Dr. Mary Neal takes part in various public speaking engagements and has even written two books, titled ‘7 Lessons from Heaven’ and ‘To Heaven and Back,’ wherein she details everything that happened to her and how she coped with it. This encourages others to do the same and guides them towards finding the hope that there might just be something that exists even after death.