Where is Dr. Nicky Jackson Now? 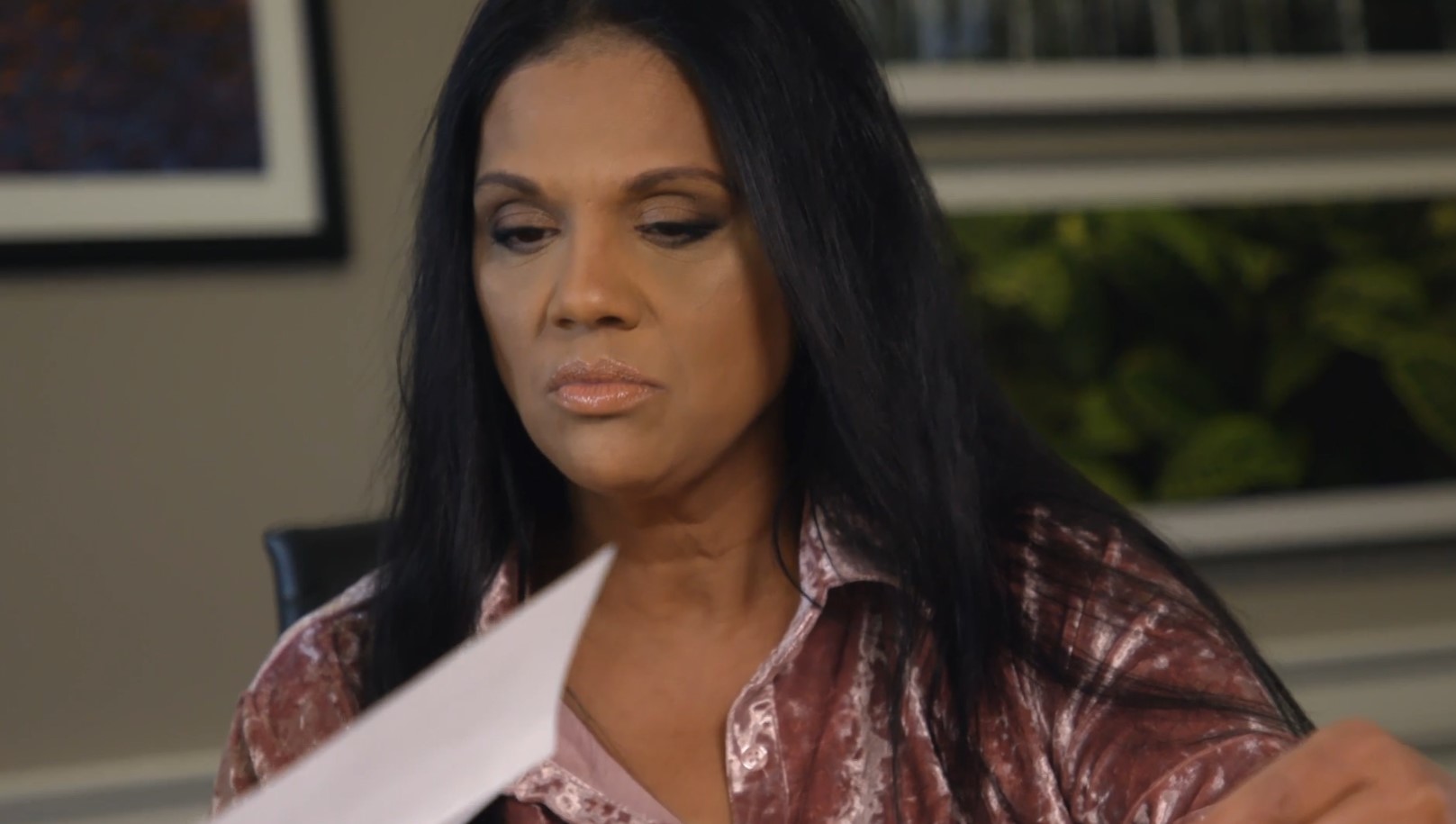 Willie T. Donald was in the prime of his life when he was falsely implicated and convicted for the murder of Bernard Jimenez. However, justice finally prevailed, and more than 25 years after being sent to prison, Willie was able to walk out as a free man. Investigation Discovery’s ‘People Magazine Investigates: Alibi’ chronicles Willie’s ordeal and shows how meeting Dr. Nicky Jackson changed his life forever. Let’s delve into the details surrounding the crime and find out where Nicky Jackson is at present, shall we?

Who Is Dr. Nicky Jackson?

Dr. Nicky Jackson is based out of Hammond, Indiana, where she works as an associate criminal justice professor and the coordinator of the program at Purdue University Northwest. Moreover, she is a learned victimologist and describes herself as a philanthropist, social justice advocate, speaker, and author. Being a victimologist, Nicky was always quite interested in Willie’s case, as it seemed like he was wrongly implicated from the beginning. 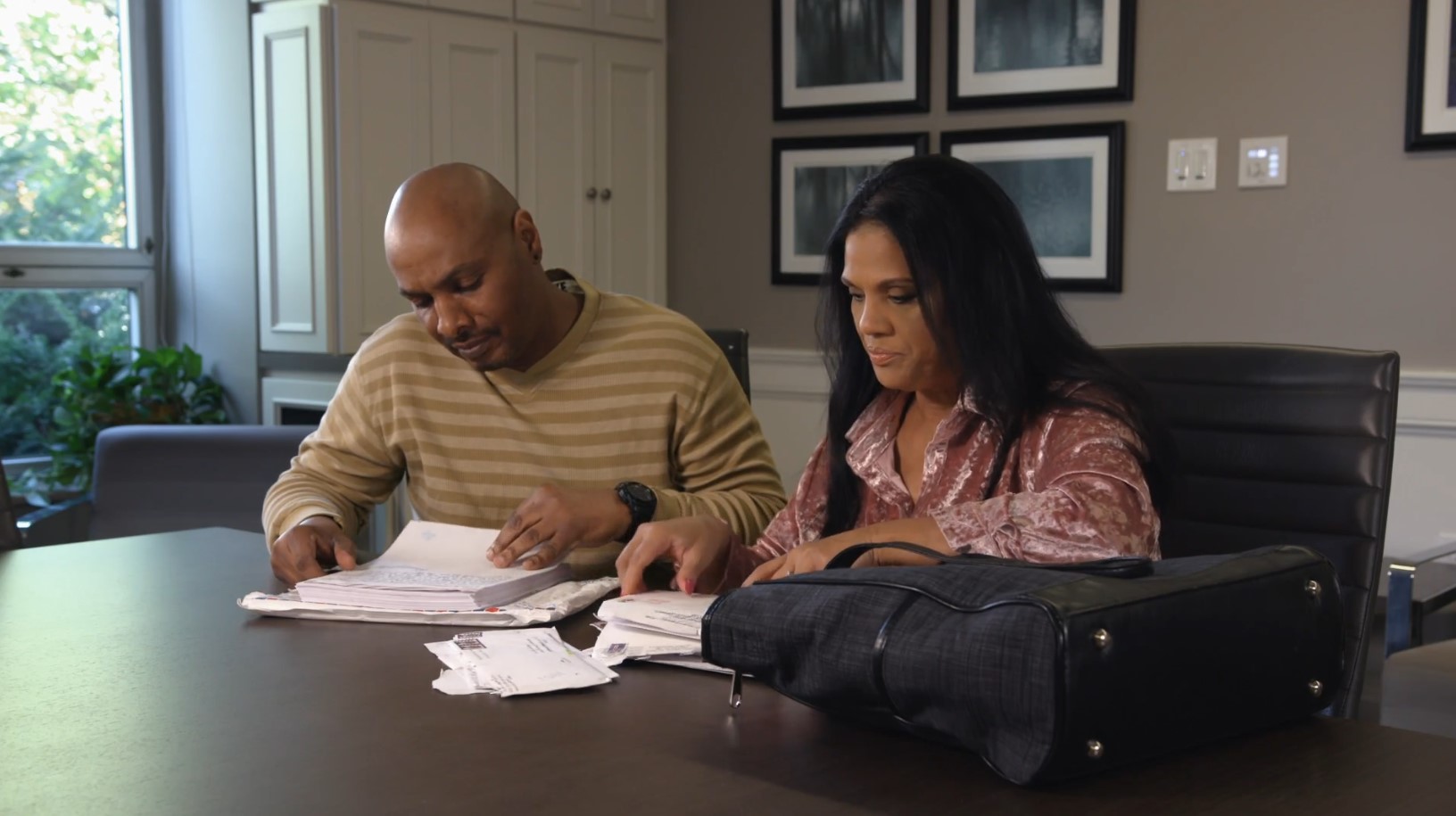 On the night of February 27, 1992, Bernard Jimenez, a resident of Gary, Indiana, was returning home with his then-fiancee and three daughters when a masked gunman accosted them at gunpoint. Eventually, Bernard and the gunman got into a physical altercation after the latter threatened the youngest daughter. Yet, before the fiancee could rush to her partner’s aid, the attacker shot Bernard twice in the chest before fleeing the spot. By the time first responders arrived, Bernard was dead because of two bullet wounds in his chest.

In the aftermath of the murder, authorities learned that on the night of February 27, five robberies took place in that area of Gary. Moreover, each victim described the guy as being thin and black with several scars on his face. Although Willie T. Donald did not fit the physical description in any way, Bernard’s then-fiancee, Kimberly, and another robbery victim named Rhonda Williams picked him out of a lineup twice. Interestingly, the other three robbery victims insisted that Willie was not the one behind the crimes. Nevertheless, as two of the women were able to identify him as the suspect, Willie was arrested and charged with Bernard’s murder.

Where Is Dr. Nicky Jackson Now?

When produced in court, Willie pled not guilty but was still convicted of first-degree murder and two counts of armed robbery, which fetched him a 60-year sentence in 1992. However, in 2009, Rhonda Williams recanted her statement and claimed she was led to choose Willie in the lineup. Subsequently, in January 2016, Willie finally got his conviction overturned, and the state dropped all charges against him. Interestingly, Willie’s association with Dr. Nicky Jackson started in February 2016, just weeks after he was released from prison.

As the long-term imprisonment had adverse effects on Willie’s mental health, Dr. Nicky Jackson supported him throughout and even helped him buy a car and land a job. Nicky and Willie’s friendship grew as the years passed, and in 2020 they established The Willie T. Donald Exoneration Advisory Coalition, through which Willie reaches out to and helps others falsely implicated and convicted.

Although Nicky is still based out of Hammond, Indiana, she holds her friendship with Willie quite close to her heart and mentioned that their friendship made the impossible possible. It truly is heartwarming to witness how Nicky helped Willie ease back into society, and we hope they remain happy in the years to come.