Where is Dr. Sahatorn Naovaratpong Now? 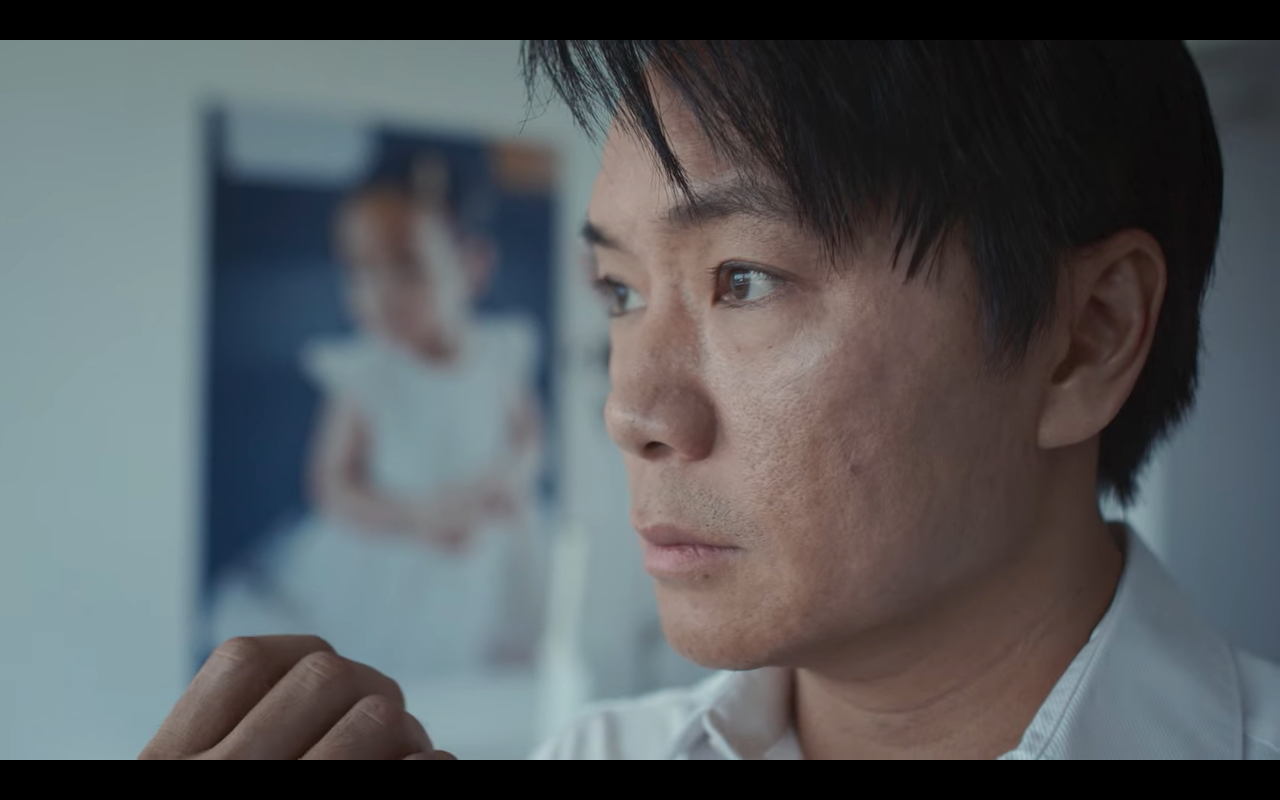 What does it truly mean to die? Can humans as a race one day be in a position to cheat, or completely avoid, death? Is cryogenics really the future or is it simply something out of science-fiction? These are just some of the very profound, and almost philosophical, questions that the documentary ‘Hope Frozen: A Quest to Live Twice’ poses. It also discusses exactly how far a father is willing to go to ensure his 2-year-old daughter may, one day, have the ability to live again.

Who is Dr. Sahatorn Naovaratpong?

Dr. Sahatorn Naovaratpong is many things. He is a laser scientist and a successful businessman. He has a doctorate in engineering and he also studied at King Mongkut’s University of Technology Thonburi. But above all that, he is a grieving father, who made the difficult decision to cryogenically freeze his daughter so that she has the chance to actually live someday. In fact, the scientist’s resolution even made global headlines in 2015. After all, their daughter Matheryn Naovaratpong, lovingly called Einz, was the world’s youngest person to be cryogenically preserved. 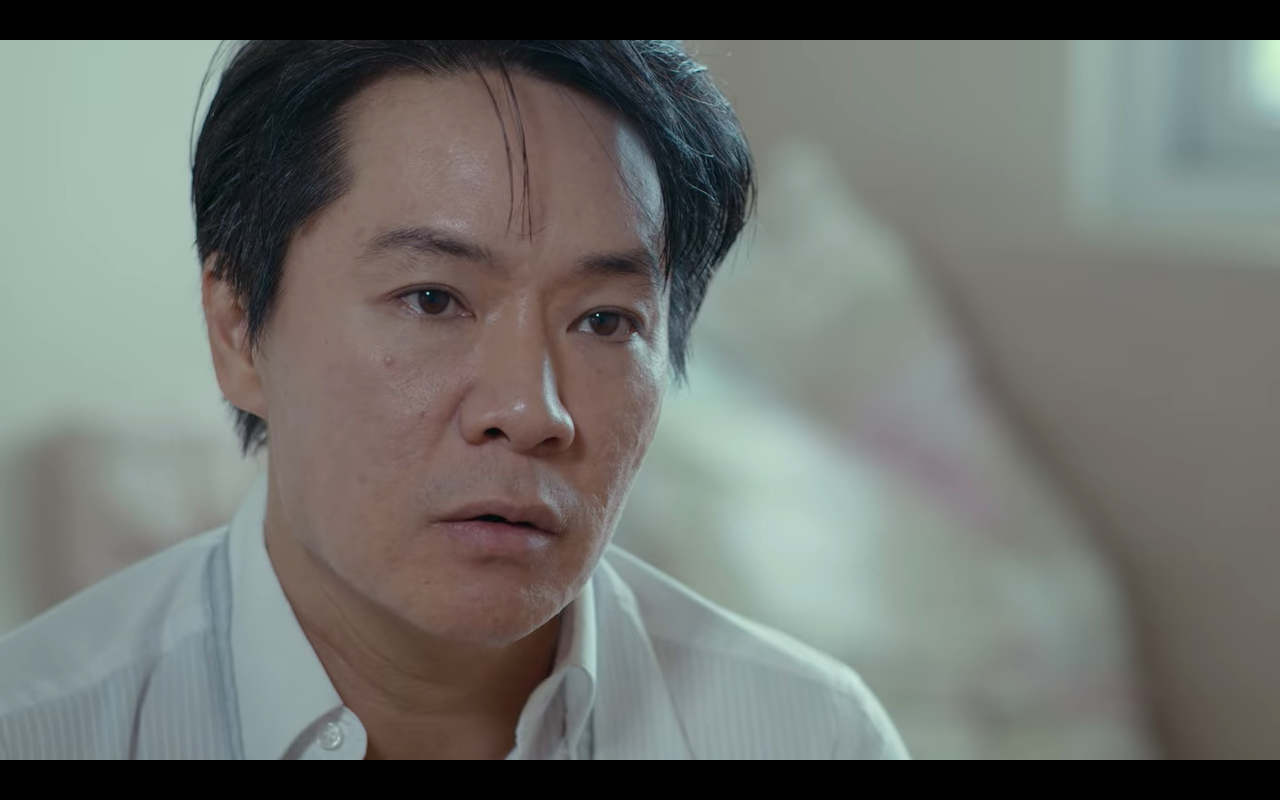 Einz’s story is an extremely tragic one. She was born to Dr. Sahatorn and his wife, Nareerat, and had a loving elder brother named Matrix. However, she was diagnosed with ependymoblastoma, a rare but highly malignant form of cancer that afflicts children. An 11-inch tumor was present on the left side of her brain, and Einz was also in a coma. Half of the tumor was removed, and the doctors drilled through her skull to relieve the pressure on her brain.

But the medical experts were not optimistic— it was a catch 22 situation either way. On one hand, Einz would probably never wake up from the coma. On the other hand, even if she did wake up, she still had to battle the aggressive tumor. After all, no one in the world has ever been able to beat ependymoblastoma. They advised the parents to take her off of life support. But in a week, baby Einz woke up, and her father said, “We decided to fight against this cancer. We may not beat it, but her life can lead to a further step of mankind to overcome cancer in the future.” 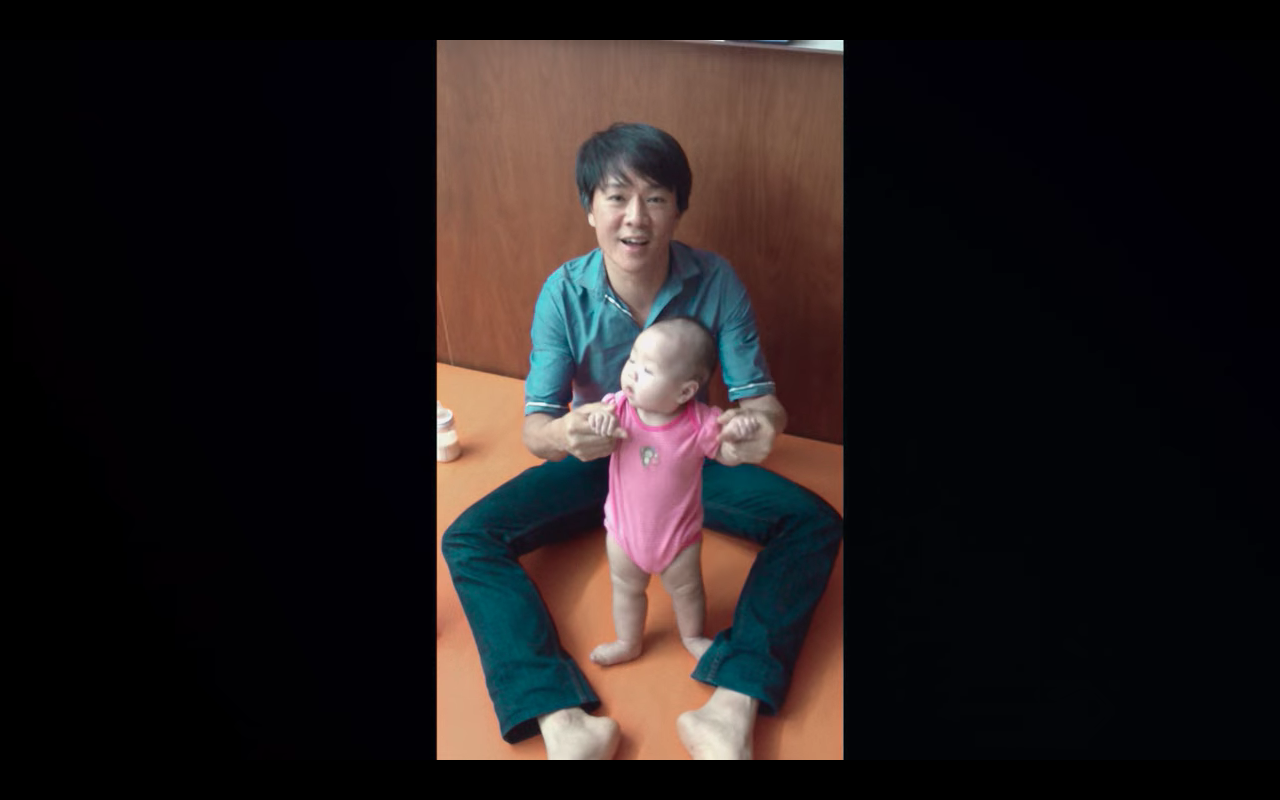 The road was not easy— Einz had 12 brain surgeries, 20 chemotherapy treatments, and 20 radiation therapy sessions. Apart from this, she also lost 80% of her left brain, which paralyzed the right side of her body. But she did make some progress. Her father recalled, “Finally, Einz was able to stand up on her feet again and could see with both eyes, as if she had survived from brain cancer. Couldn’t help wishing she could be back to her normal childhood even with only a single right brain.” Unfortunately, by November 2014, the cancer had spread to her brainstem.

The father was looking at other options to ensure his child’s survival through any means necessary, which is when he pursued cryogenics. Although he did face opposition from his wife and his family initially, they got on board with the procedure after a few months. On January 8th, 2015, Einz was released from the hospital, fully conscious. Dr. Sahatorn pulled the life plug himself— “She is my daughter. I gave her life and I had to be responsible for her passing.” This is when the experts from Alcor Life Extension Foundation, based in Arizona, stepped in and started the process of cryogenically preserving her.

Where is Dr. Sahatorn Naovaratpong Today?

Dr. Sahatorn continues to reside in Bangkok, Thailand, with his family. Since the documentary, the couple has welcomed another daughter. In fact, in the closing scene, we are informed that the daughter’s name is Einz Einz. The scientist stated that she has helped healed the family tremendously. He also asserted that she is not a replacement for Matheryn. Dr. Sahatorn continues to fund research for pediatric cancer, and if reports are to be believed, the parents have also pledged to join Alcor in hopes of being brought back to life with their daughter someday. 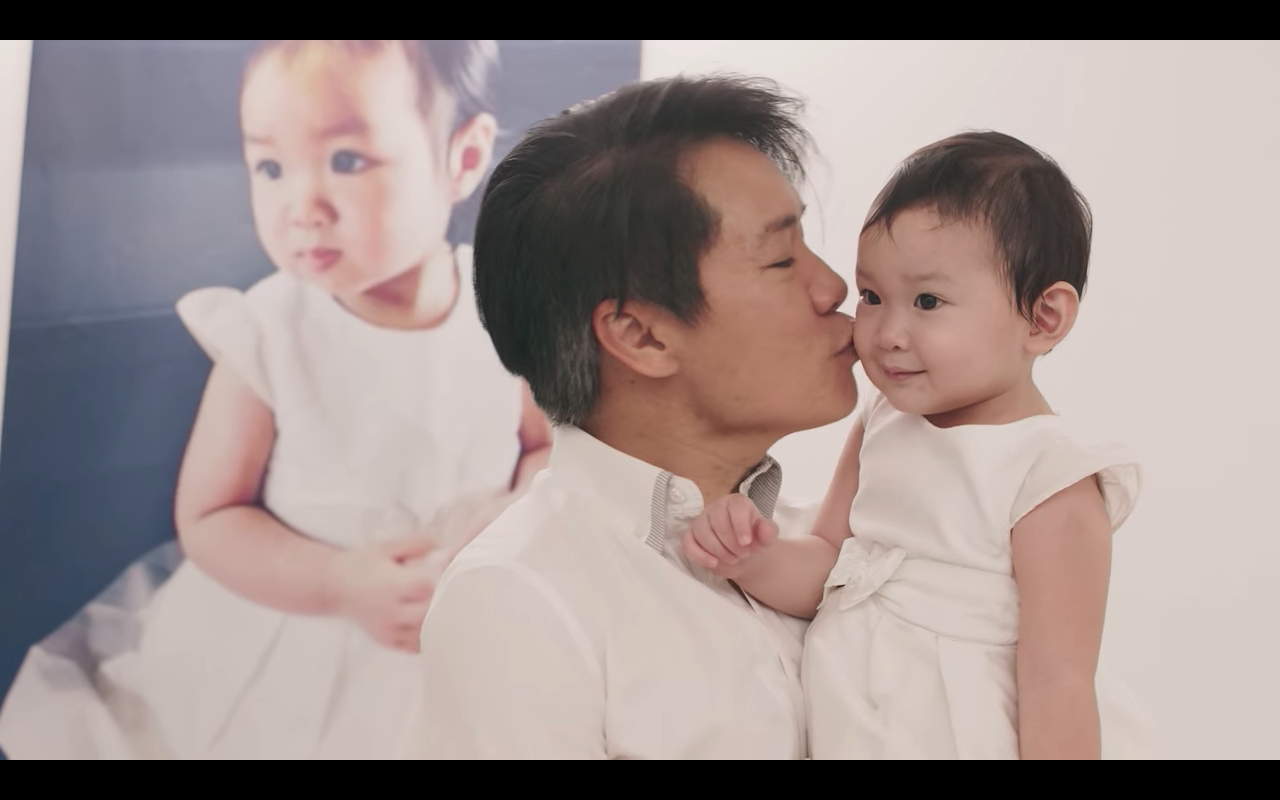 Although Dr. Sahatorn only took the decision to cryogenically freeze Einz out of a desperate will to give his daughter a chance to actually live, he is realistic enough to understand that the odds of this happening during his lifetime are slim. He has passed this dream onto his son, Matrix. In the meanwhile, the family is collecting photos and recordings that they hope Einz can see one day. The BBC reported that while the couple was grieving, they were comfortable with their decision— “It was our love for her that pushed us towards this dream of science. Surely our society is moving towards a new kind of thinking that can accept this.”