Where is Matrix Naovaratpong Now? 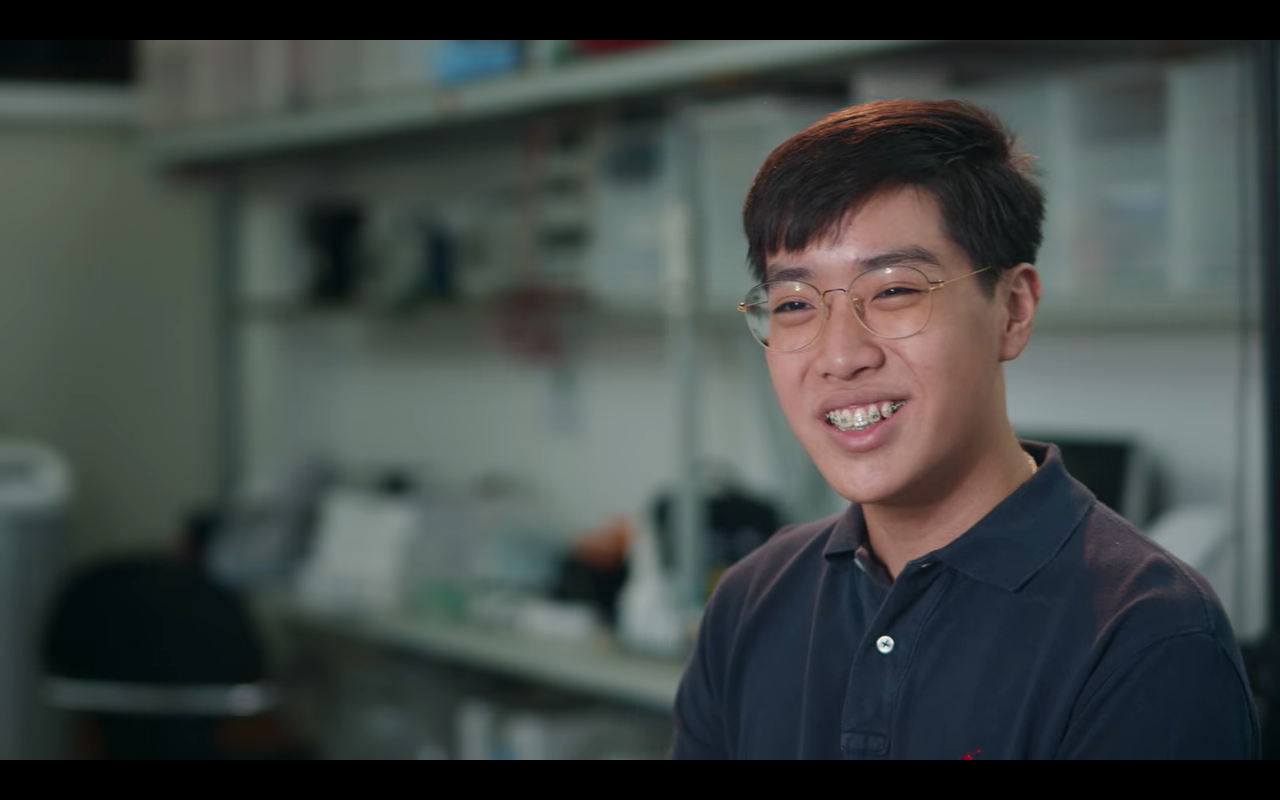 The unconventional decision of a family to cryogenically conserve their 2-year-old daughter after a fatal battle with aggressive brain cancer is the thesis of the documentary ‘Hope Frozen: A Quest to Live Twice.’ It takes a look at the scientifically inclined Naovaratpong family, the reason for their decision, and the aftermath of the event. In this article, we take a look at the firstborn, Matrix, and how his sister’s passing influenced his own life.

Who is Matrix Naovaratpong?

Matrix Naovaratpong was born to Dr. Sahatorn and Nareerat, and he was a mere teenager when his sister, Matheryn, passed away. His middle school was Triam Udom Suksa Pattanakarn School and he then graduated from St. Andrews International School Bangkok in 2020. He also participated in many extra-curricular activities like ROTC and charity programs while in school. Ever since he was young, he had been scientifically inclined, and he was seen programming circuits in the documentary as well. The director, Pailin Wedel, stated that he was just 13 when filming commenced, and it ended when he was 16. It must also be noted that he did a two-week ordinance as a novice monk in a Buddhist monastery.

The cryogenic freezing of his sister is something that has definitely had an impact on Matrix’s life. He also developed a keen interest in the field because of this event and was present in the room when his sister, lovingly called Einz, was cryogenically preserved. He is extremely intelligent, and this can be attributed to his parents, who also hold doctorates in the field of engineering.

It is very clear to see how much Matrix loved his baby sister. In fact, the documentary also revealed that she was brought into the world because he really wanted a sibling. Although the brother-sister relationship is infamous for nonsensical fights, this was not the case with the Naovaratpong siblings. In the end, he even stated that he has never loved anyone as much as he loved Einz. 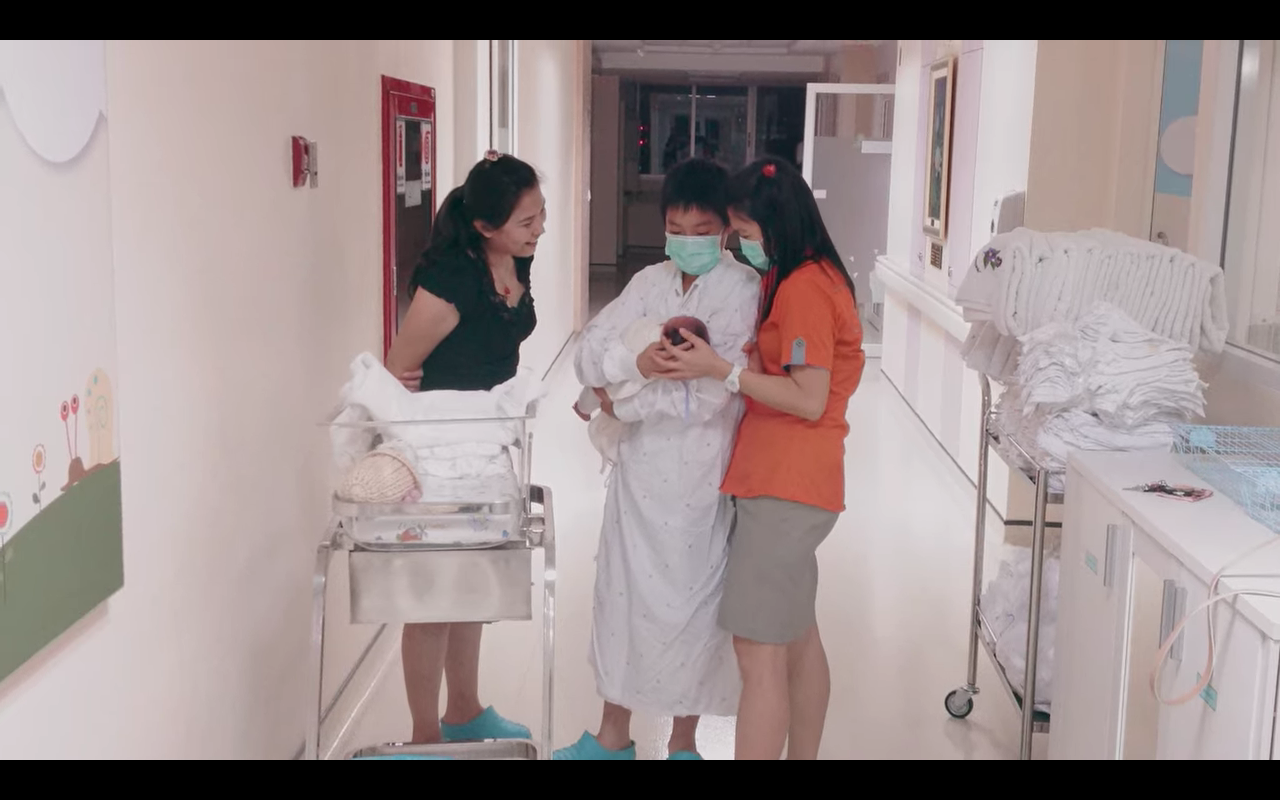 Pailin Wedel said this about the brother— “At first the little girl’s father is the main character. But as time went on, the person who grew the most is his eldest son, Matrix. As a clever teen, he began to internalise the family’s dream, and takes on the responsibility to make that dream a reality. He ended up becoming the main character in the second half.” You see, his father is a pragmatic man, and he understands that Einz may not be revived during his lifetime. Consequently, the torch was passed onto Matrix, who then embarked on the journey to procure more information about the unfreezing process.

Matrix got the opportunity to meet Robert McIntyre, who is a Brain Preservation Foundation Prize Winner. The latter won this award for successfully reviving a rabbit’s brain after preserving it cryogenically. The experiment did not attempt to recover the animal, however. Matrix brought up the fact that his sister’s eyes were sucked into her face due to the dehydration process. He then asked Robert about the damage that the synapses would have undergone. The prize-winning scientist informed him that there is only a 0.1% chance of reviving Einz successfully. 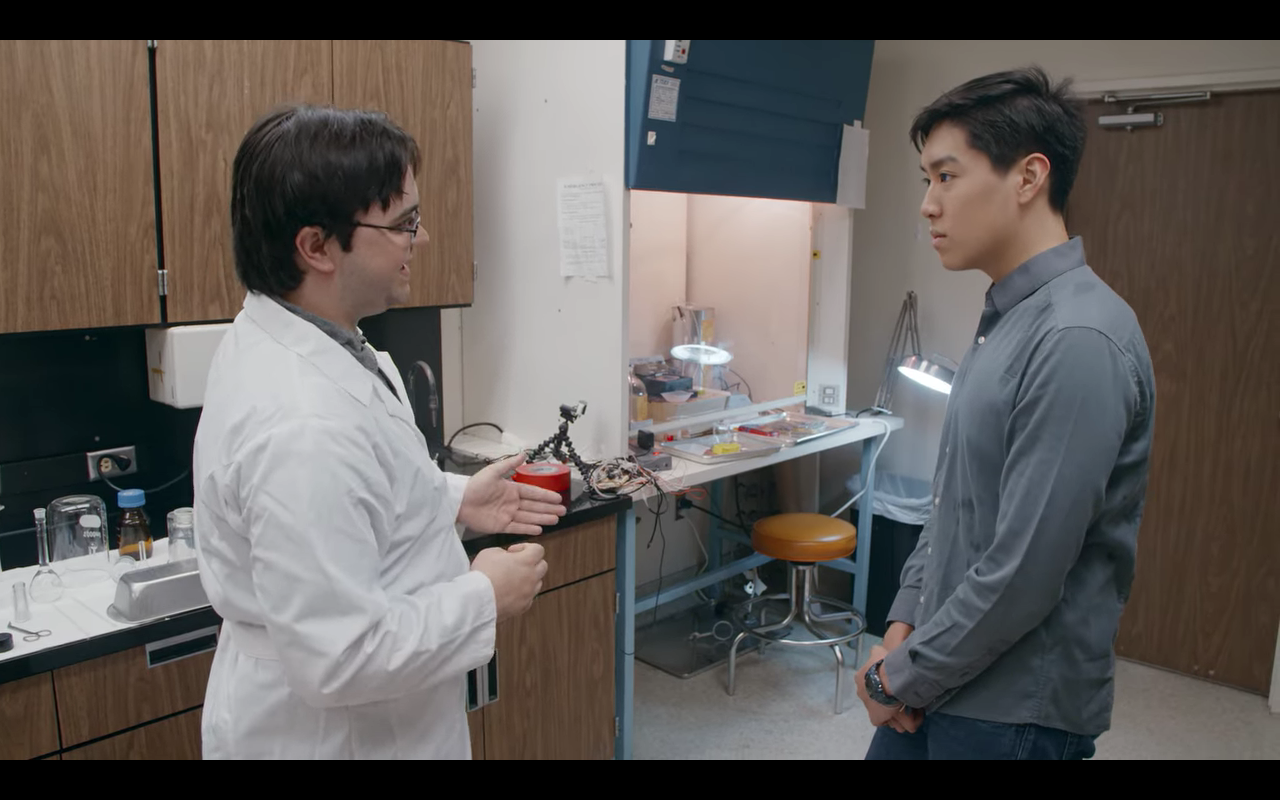 This was an important conversation, especially since Matrix’s scientific mind juxtaposed the evidence present with potential outcomes. Plus, he had a very tough conversation with his parents about the subsequent shift in his perspective. Matrix was disappointed with what Robert had told him, and he relayed the potential dangers of actually reanimating baby Einz to his family. This includes thawing her at the right rate and also eliminating her cancer. His father told him to not worry and that they just have to wait for the right technology.

Where is Matrix Naovaratpong Today?

According to Matrix’s Instagram profile, he has potentially gotten into UC San Diego for his undergraduate studies. We are uncertain as he has put a question mark next to the name of the college in his bio. However, his keen observational skills and logical rationale will definitely carry him through his higher education, irrespective of the university he chooses to attend. As for hobbies, he is interested in photography. His Facebook profile also revealed that he attended the ASEAN Film Festival in 2019. Today, it seems to be the case that Matrix is just trying to be a responsible young adult despite the tragic circumstances he has seen in life.