Where is Einz’s Mother Now? 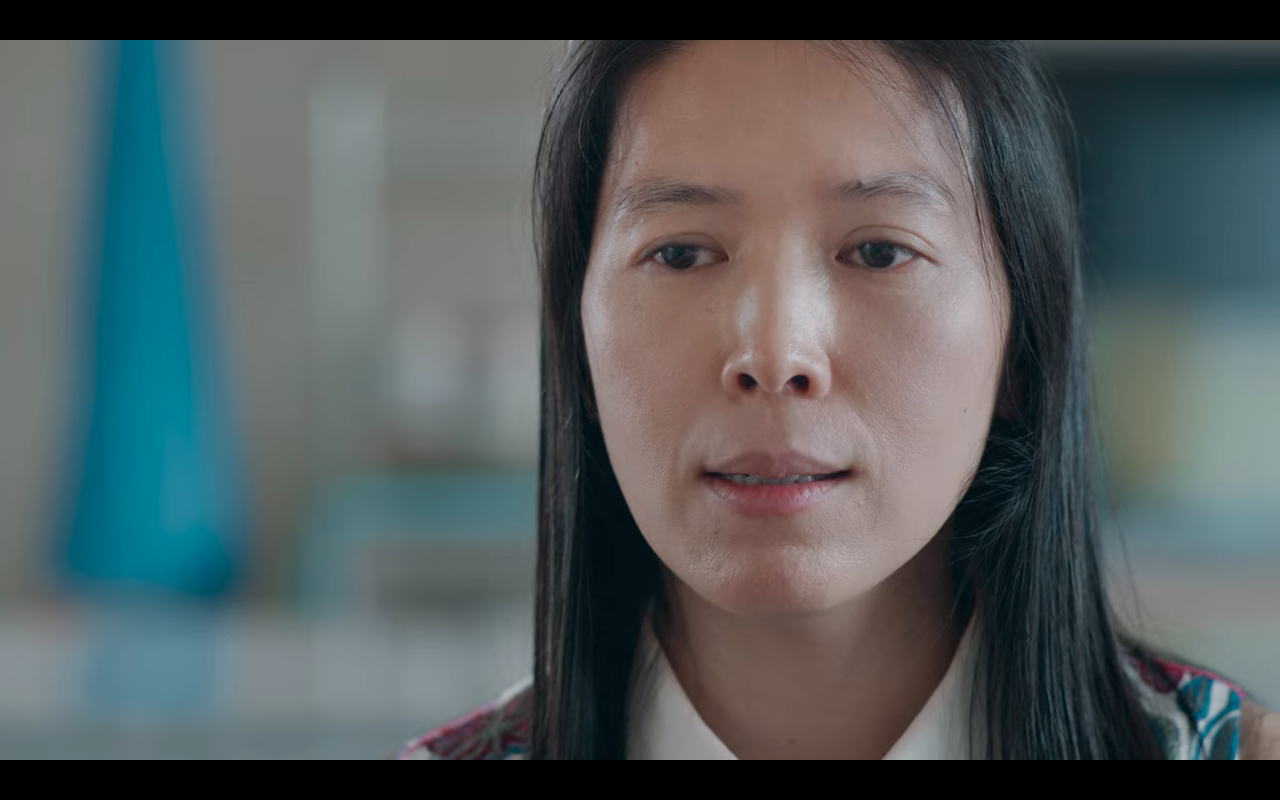 Matheryn Naovaratpong, lovingly called Einz by her family, became the youngest person in the world to ever be cryogenically preserved in 2015, and this also made global news. After battling an aggressive form of brain cancer found in children, the 2-year-old breathed her last in 2015. This is when her scientifically inclined family made the decision to conserve her through cryogenics, in the hope that one day, Einz would be reanimated and be able to live a full life. The documentary ‘Hope Frozen: A Quest to Live Twice’ takes an in-depth look at both the scientific and spiritual rationale of the family’s decision. In this article, we take a look at how the mother has dealt with the tragic circumstances she faced.

Nareerat Naovaratpong, along with her husband Dr. Sahatorn, welcomed Einz into the world through IVF in February 2012. She has a Ph.D. in engineering, just like her husband. In fact, the documentary also revealed that the two met because she was his student at the King Mongkut’s University of Technology Thonburi. Before Einz, the couple already had one child— a son named Matrix. After her first pregnancy, Nareerat had to get her uterus removed, and this is why Einz was a test tube baby.

Einz had a difficult battle with ependymoblastoma. It is a rare but aggressive tumor that affects children. It was discovered when one day, Einz was unresponsive and was rushed to the hospital. It was an 11-inch tumor that had taken over the left half of her brain, and she was in a coma. Doctors knew the dire truth— no one had ever survived this. After performing a surgery that removed half the tumor and relieved some pressure from the brain, the medical professionals advised the family to take her off of life support. There was a good chance that she would not wake up from the coma, and even if she did, the cancer was quite aggressive and would still persist.

But a week later, baby Einz did wake up from the coma, and the family felt that she still had some fight left in her. So they continued with an intensive treatment that included 12 brain surgeries, 20 chemotherapy treatments, and 20 radiation therapy sessions. The 2-year-old fought her hardest, but in the end, the cancer reached her brainstem. But Nareerat’s husband was not going to give up so easily, and he spoke to the family about cryogenics.

Dr. Sahatorn felt that they should only give up only if the existing technology could not help them. But there was still the unexplored avenue of cryogenics, and they could preserve their daughter’s brain so as to reanimate her at a later date in a regenerated body. This would give her a chance to live again. Nareerat opposed her husband’s idea for a few months before she changed her mind. When their baby Einz passed away, the medical team from Alcor was already present in Bangkok to get the process started. The mother said this about their decision: “At least, we devoted her life and body for the progress and development of science. This is also another treat for our family, we know that she’s alive although we have been separated.”

Where is Nareerat Naovaratpong Now?

Since the documentary was made, the couple has welcomed a third child— a baby girl who they’ve named Einz Einz. The father stated that she has helped heal their family a lot, but at the same time, she is not a replacement for Matheryn. The family continues to reside in Bangkok, Thailand, according to Nareerat’s Facebook profile. In fact, she frequently uploads posts that have to do with her family and her religion, which is Buddhism.