Where is Dr. Zyad Younan Now? 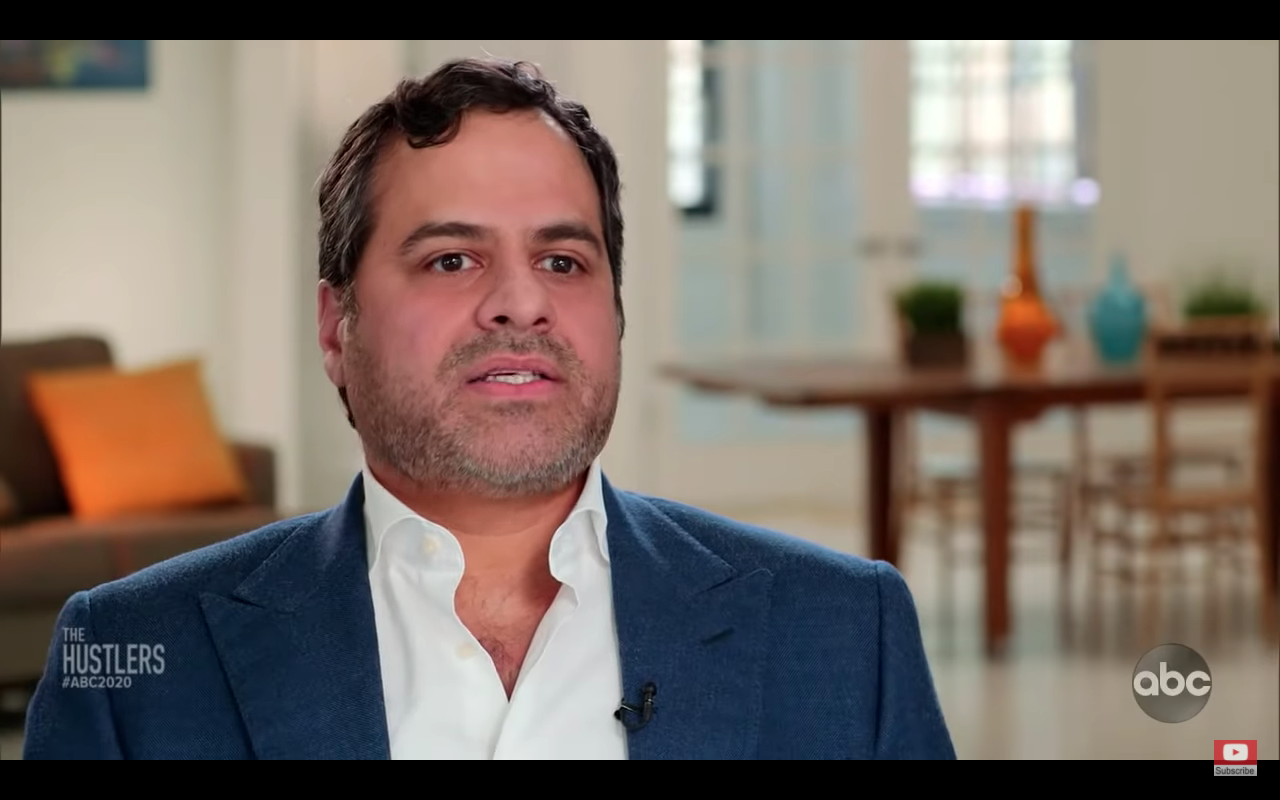 The audacious exploits of a group of women who swindled wealthy men in New York City serve as the premise of the film ‘Hustlers.’ But what about the victims? After all, whatever the motivations of the girls may have been, the men were still made to illegally part with their money. In ‘20/20: Hustlers,’ we meet Dr. Zyad Younan, who was instrumental in bringing down the entire operation. So, let’s jump right into the discussion, shall we?

Who is Dr. Zyad Younan?

Dr. Zyad Younan is a cardiologist who hails from a prominent family of physicians in Holmdel, New Jersey. He went to medical school at St. George’s University in Grenada, West Indies. He then completed his residency in Internal Medicine from Drexel University College of Medicine, which was associated with Hahnemann Medical College. He went on to do his fellowship in Cardiovascular Diseases from the School of Health and Medical Sciences at Seton Hall University in New Jersey. In fact, he also did another fellowship in Clinical Cardiac Electrophysiology from the Mount Sinai School of Medicine.

Despite his expansive qualifications, Dr. Zyad Younan was thrust into the spotlight when a group of women tried to swindle him for money. The entire operation started in the wake of the 2008 financial crisis when former strippers Samantha Barbash and Roselyn “Rosie” Keo needed to maintain their high incomes.  Their associate, Karina Pascucci, had met the doctor previously at a restaurant and the two had exchanged numbers. But it was only a few months later, in late 2013, that she apparently reached out to him. (But it was actually Samantha who was pretending to be Karina over texts. She arranged for the two to meet as well).

For their first date, the doctor had invited his married friends. However, Karina was so late that by the time she arrived, they were wrapping up their dinner and were ready to head out. Dr. Zyad and Karina then shared some wine, following which he went to the bathroom. When he returned, he finished his glass but felt abnormally warm.

The next day, he had no recollection of the night’s events either. He reached out to Karina who said that she had a great time and wanted to see him again. They then met a second time— “I went to the bathroom and then I signed the bill and then I don’t remember the events.” Even though he woke up the next day with no memories of the previous night, the cardiologist’s belongings were on his person. For this reason, he did not suspect anything. He said, “I was naïve and foolish. I believed her, I trusted her. … I mean who hasn’t done a stupid thing or two for a beautiful girl in life.”

So Dr. Zyad and Karina went on a third date, but this time to a Van Morrison concert at Madison Square Garden. Once the concert started, no alcohol was served. However, they went drinking with her friends afterward. The next day, he found himself in the same position yet again. But this time around, things were different because he had a voicemail from American Express waiting for him. The doctor recalled, “They said, there were excessive charges on your credit card. It was close to $100,000…on a place called Robert’s Steakhouse. ‘Can you please call us?’” The steakhouse was actually affiliated with a gentleman’s club in Manhattan’s Chelsea neighborhood called Scores. But the cardiologist had never even been to the establishment.

He slowly put the pieces in place. He had met Karina every night that his card had been swiped there. Moreover, the receipts had also been forged. He was seen in the establishment on surveillance footage, but he had no recollection of any of this. Fortunately for him, the credit card conglomerate concurred that the charges were fraudulent. So he disputed them.  The bills amounted to $135,000 and Scored sued the doctor in April 2014 to get him to pay up. On the other hand, he began working with NYPD detectives to bring down this entire operation. The DEA was also involved. The women, along with their accomplices, were arrested in June 2014.

The next month, Dr. Zyad countersued Scores. In his lawsuit, he claimed that he had been drugged and had never authorized the charges in the first place. He also alleged that the women and the establishment had defamed him. Four years later, a judge ruled that he did not have to shell out the exorbitant amount. But his lawsuit against his wrongdoers was also thrown out.

Where is Dr. Zyad Younan Now?

According to the Health section on U.S. News & World Report’s website, Dr. Zyad Younan is based out of Parlin, New Jersey. He is affiliated with various hospitals in the area such as Raritan Bay Medical Center, Riverview Medical Center, and Bayshore Community Hospital. His office is located at 1145 Bordentown Avenue.

Talking about the entire ordeal, the cardiologist said, “I’m not a trusting as I used to be. … But yeah, I always stand up for what’s right…and someone had to stand up and stop it. They need to be accountable for their responsibilities and their actions.” According to reports, he is not married and does not have any children.