Where is Samantha Barbash Now?

In the wake of the 2008 financial crisis, times were tough. People were losing their jobs and houses, and there was basically no stability. But a group of strippers found a more… lucrative solution to keep their heads above water. They would manipulate wealthy men, usually with the help of alcohol and drugs, into spending massive amounts at strip clubs.  The girls would then get a huge chunk of the money from the establishments. We learn more about the entire operation in ‘20/20: Hustlers.’ So, how did Samantha Barbash figure into the scheme and where is she now? Here’s what we uncovered.

Who is Samantha Barbash?

Born in 1973, Samantha went on to become an adult entertainment host at 19. In her professional life, she was known as Samantha Foxx. Later, she started working for Scores Gentlemen’s Club in Chelsea (in Manhattan) and Hustlers Club. The clients were usually wealthy stockbrokers who weren’t afraid to spend a lot of money. 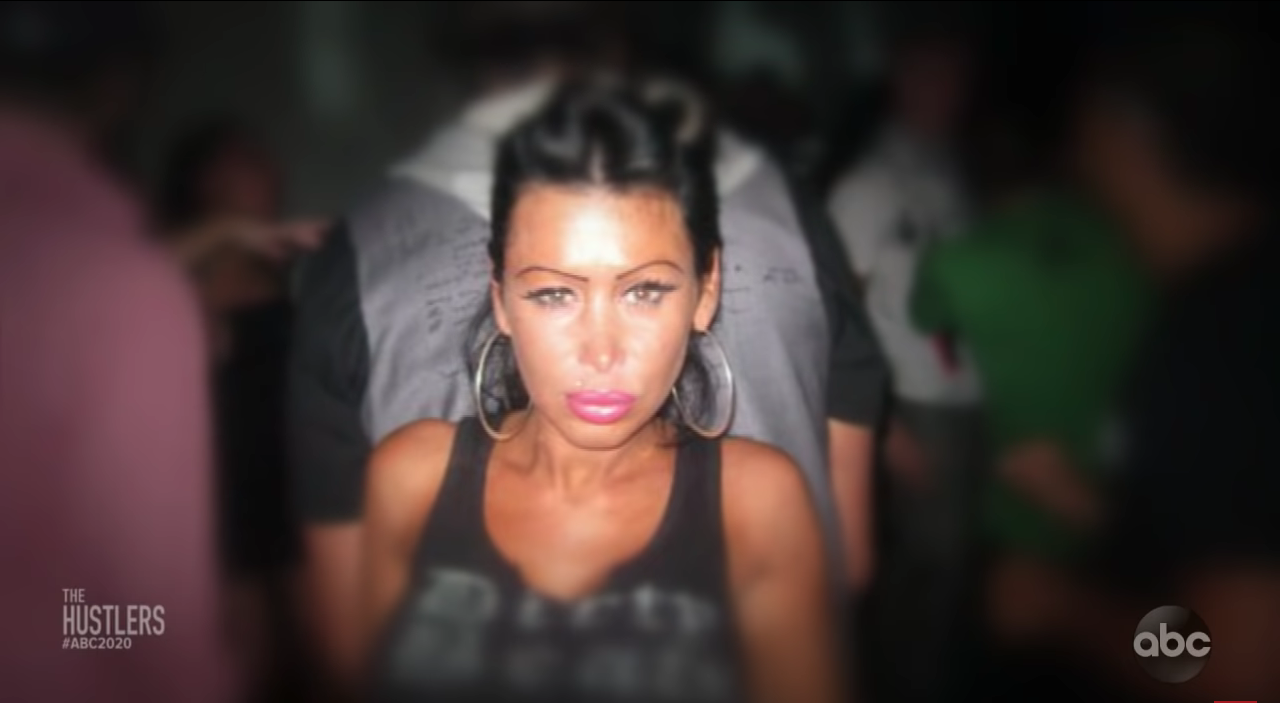 However, after the 2008 crisis, Samantha was not making the same kind of money as before. So along with Roselyn “Rosie” Keo, the single mother from the Bronx masterminded an operation where the girls would drug wealthy men and coerce them into spending a huge amount at strip clubs. After all, they had an agreement with the establishments wherein they would get a certain proportion of this money.

Rosie said, “She was a veteran and she was somebody you wanted to have on your side. I would like to think Samantha was the CEO and I was the CFO.” Initially, the entire operation was legal. They would simply take the clients to strip clubs and have them foot the entire bill. However, the men expected more than just drinks and dinner, so the women started recruiting prostitutes for the job. Eventually, the men would be drugged with the help of MDMA and ketamine, and their credit cards were used without their consent.

The involvement and testimony of Dr. Zyad Younan were instrumental in bringing down the whole operation. You see, he had formerly met Karina Pascucci at a restaurant in West Village and the two had exchanged numbers. However, she reached out to him months later. But the person behind the messages was actually Samantha Barbash, who had texted him using Karina’s photo. She arranged for her accomplice and the cardiologist to meet in late 2013.

The doctor had gone out with Karina on three separate dates, and each time, his American Express card was used at Scores. Needless to say, he was drugged during these interactions and did not remember many events that transpired on those nights. He worked with the NYPD to bring the group down. Moreover, the DEA was also involved. In 2014, Samantha was arrested. As part of a plea deal, she eventually pleaded guilty to conspiracy, assault, and grand larceny in exchange for five years’ probation.

Where is Samantha Barbash Now?

Following her conviction, Samantha opened a cosmetic procedure and plastic surgery spa. Furthermore, her story is also the inspiration behind the movie ‘Hustlers.’ Jennifer Lopez plays the character based on Samantha, and the individual said that she was flattered by this. However, on January 7, 2020, Samantha sued Lopez’s production company for $40 million.

Talking about the film, Samantha said, “We’re putting a stop to it because she’s actually misrepresenting me. I was never a stripper. It’s defamation of character.” Referring to J-Lo, she said, “It’s my story she’s making money off of. If she wants to play me, then she should have gotten the real story.” Nonetheless, the case was rejected by a federal judge. 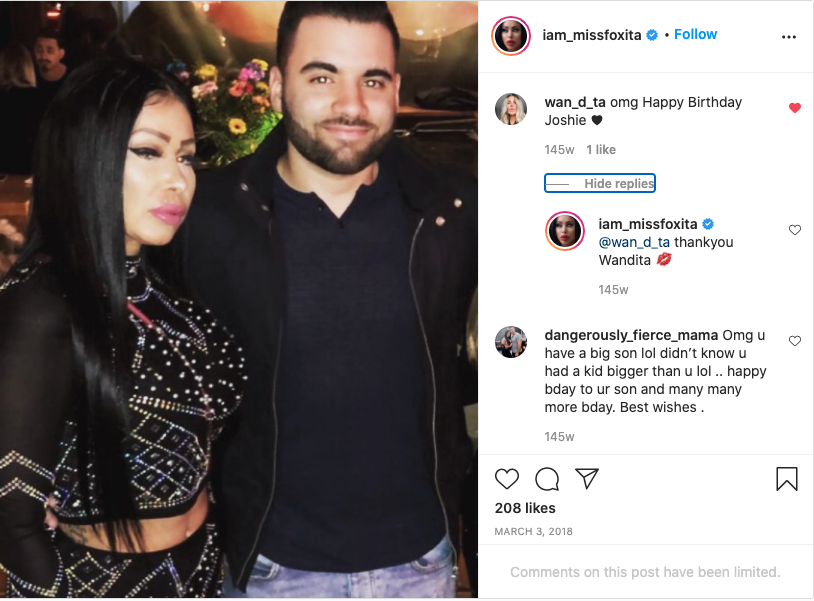 Samantha also made headlines with her memoir titled ‘Underscore: Breaking My Silence.’ According to her Instagram profile, she is still running the Perfect Silhouette Spa. Although she continues to post some NSFW photos on the gram, she also loves showing off her family, including her son (who is referred to as “Joshie” in one post) and her fiance, about whom she doesn’t speak much publicly. Samantha also has an adorable dog that frequents her feed.