Where is Karina Pascucci Now? 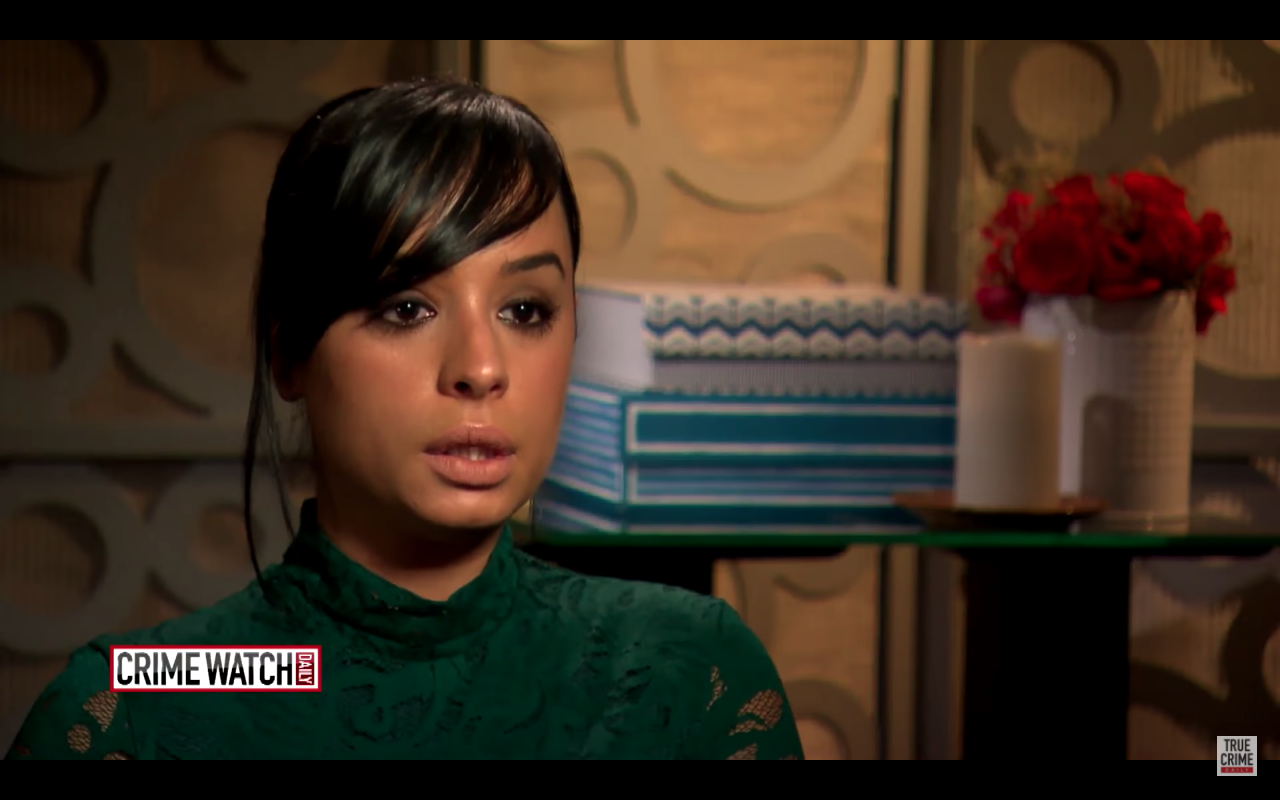 In ‘20/20: Hustlers,’ we meet a group of women that ran an illegal operation wherein they would lure wealthy clients to strip clubs and rake huge bills on their credit cards. In fact, they resorted to this to maintain their income in the wake of the financial crisis of 2008. Their story is also relayed in the film ‘Hustlers.’ One person involved was Karina Pascucci, and if you’re interested in learning more about her, then we have got your back.

Who is Karina Pascucci?

Karina was not seen as the brains behind the operation. No, that role was fulfilled by Roselyn “Rosie” Keo and Samantha Barbash. However, Karina was responsible for enticing the clients. To examine how she functioned in the “organization,” let us take a look at what went down with Dr. Zyad Younan, a cardiologist whom the girls had targeted.

In 2013, Karina texted the doctor (whom she had met previously at a restaurant). He agreed to take her to dinner in the West Village neighborhood in New York. However, it turned out that Samantha Barbash was the person behind the screen, and she had texted him using Karina’s photo.  At that point in time, Karina worked as a waitress and a massage girl at one of the gentleman’s clubs. She claimed that she was given a story to follow. The guise was that she was a nursing student. Initially, it was supposed to be a double date but she arrived quite late and the doctor’s friends left shortly thereafter. He went to the bathroom, and upon returning, finished his glass of wine.

However, Dr. Zyad had no recollection of what went down at dinner. He texted Karina about it but she simply stated that she had a great time. She wanted to see him again. So they went out once more, but the same thing transpired. The doctor didn’t suspect anything as his belongings had not been stolen. So he asked her on a third date to a Van Morrison concert at Madison Square Garden. But once the concert started, alcohol was not served. Karina recalled, “That was a dreadful night. There was no alcohol that night, so I actually had to talk to him. … Sometimes you get tired of pretending and fake laughing all night, so that was rough. … It’s emotionally draining to do this.” They then went drinking with some of her friends, but the cardiologist woke up with no memories of the night again!

However, American Express had left him a voicemail citing a transaction of more than $100,000 being made on his card at Scores, a gentleman’s club in Chelsea, Manhattan. This was when Dr. Zyad knew something was wrong. After all, he did not frequent such establishments but he was seen on camera there. Furthermore, the receipts had been forged.

After this information came to light, Karina said, “I definitely 100% felt bad, because I didn’t even know his bill was that high until I had found out from [the] Scores’ manager and from Samantha.” Eventually, the cardiologist cooperated with authorities to bring this operation down. In January 2016, Karina was sentenced to 16 weekends at Rikers Island along with 5 years of probation. She pleaded guilty on charges of grand larceny and conspiracy.

Where is Karina Pascucci Now?

Karina said, “I definitely feel responsible for just luring people in and, you know, manipulating them.” As of a report dated 2019, she was working towards an associate’s degree in criminal psychology. Moreover, like her other former acquaintances, she has wanted to write a book about the entire ordeal as well, although there is no news about the project just yet. It also seems as though she is choosing to stay out of the spotlight, as she is no longer on social media.

Just wanted to highlight this comment left by Karina Pascucci aka the “real Annabelle” whom Lili’s Hustlers character is based on pic.twitter.com/VegarQVgdl