Where is Dylan Eason Now? 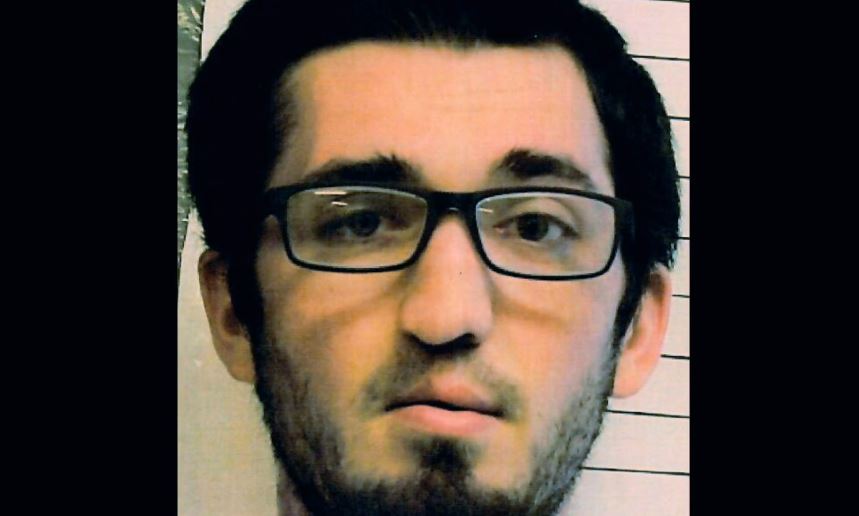 In April 2016, Cynthia Eason, a beloved veterinarian, was the victim of a violent murder in her home. Investigation Discovery’s ‘Evil Lives Here: My Son Should Die in Prison’ delves into the story behind her slaying and how her stepson, Dylan Eason, was one of the two responsible for killing her. The show takes a look at Dylan’s troubled past and how a quick investigation led to Dylan’s arrest and eventual conviction. If you’re curious about where he might be now, we’ve got you covered.

Who is Dylan Eason?

Dylan Eason was the center of attention in Burlington, Colorado, after his stepmother was found brutally beaten in her home. Dylan’s father, Jon Eason, was married to Cynthia but was not at home at the time of the incident. On April 29, 2016, the 50-year-old was found dead in the bedroom. The cause of death was blunt force injuries. The show states that Cynthia was punched and knocked out before a crowbar was used to beat her to death. 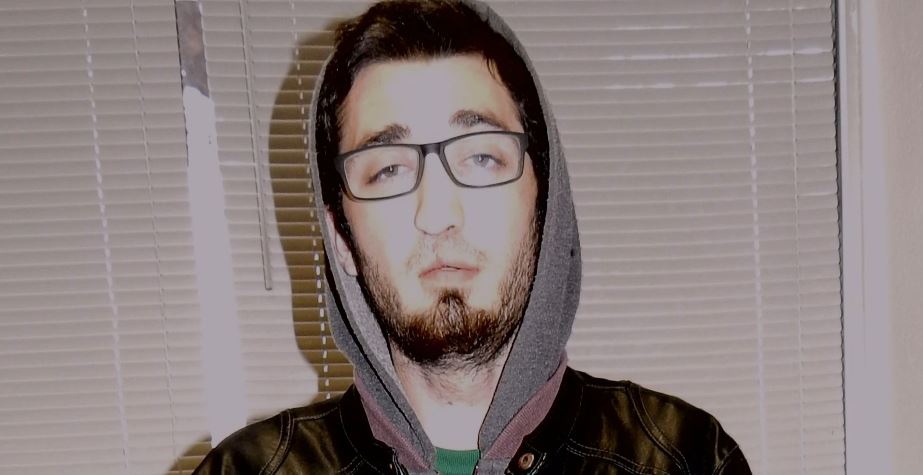 Right away, a tip led the police to hone in on 19-year-old Dylan and his 24-year-old friend, Isaiah Churchwell. Dylan had a difficult time growing up. According to his father, he got into trouble at school before he dropped out eventually. He also had previous run-ins with the police. At the time, Dylan had moved out and had been living with a friend. A neighbor stated after the incident, “His friends told me he was always saying he was going to snap one day. I knew he was very violent.”

According to the police, Dylan and Isaiah broke into Cynthia’s home on that day and attacked her before making away with items of value they stole from the house. Jon believed that the two of them stole to pay for their drug habits. Both of them were charged with first-degree murder, first-degree burglary, aggravated robbery, and theft. Later, Isaiah chose to take a plea deal and pleaded guilty to second-degree murder and aggravated robbery. He was handed down a 52-year sentence behind bars. Dylan decided to go to trial.

Where is Dylan Eason Now?

In March 2017, just shy of a year since the murder, Dylan Eason was convicted after a trial that lasted about two weeks. After close to eight hours of deliberation, the jury found him guilty of murder, aggravated robbery, and first-degree burglary. The District Attorney said of the verdict, “This was a heinous crime committed in an exceptionally brutal manner depriving our community of a wonderful and beloved woman in Dr. Eason, and while her loss remains tragic, I hope this conviction can bring some closure to the family.” 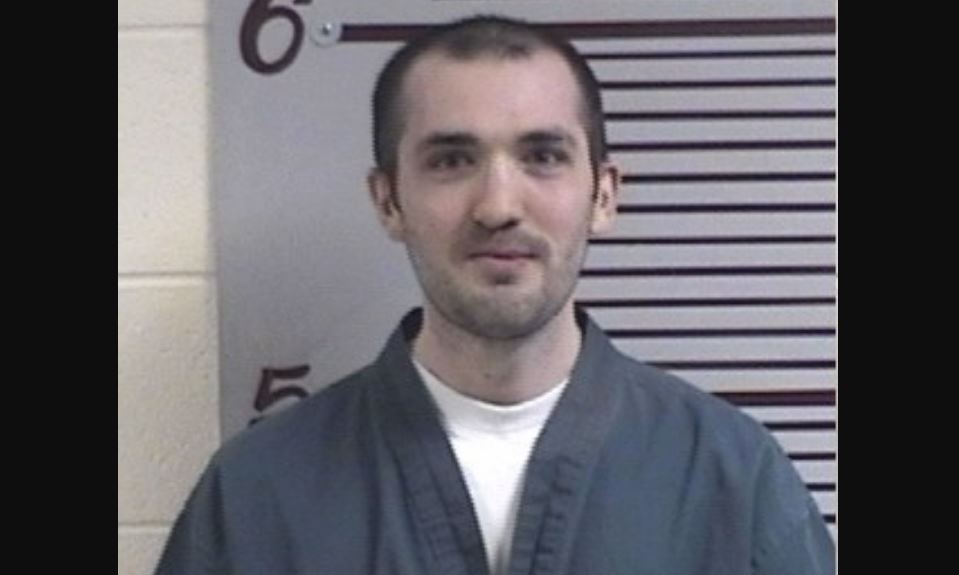 Dylan Eason was sentenced to life in prison without the possibility of parole. As per prison records, he remains incarcerated at Fremont Correctional Facility in Cañon City, Colorado.