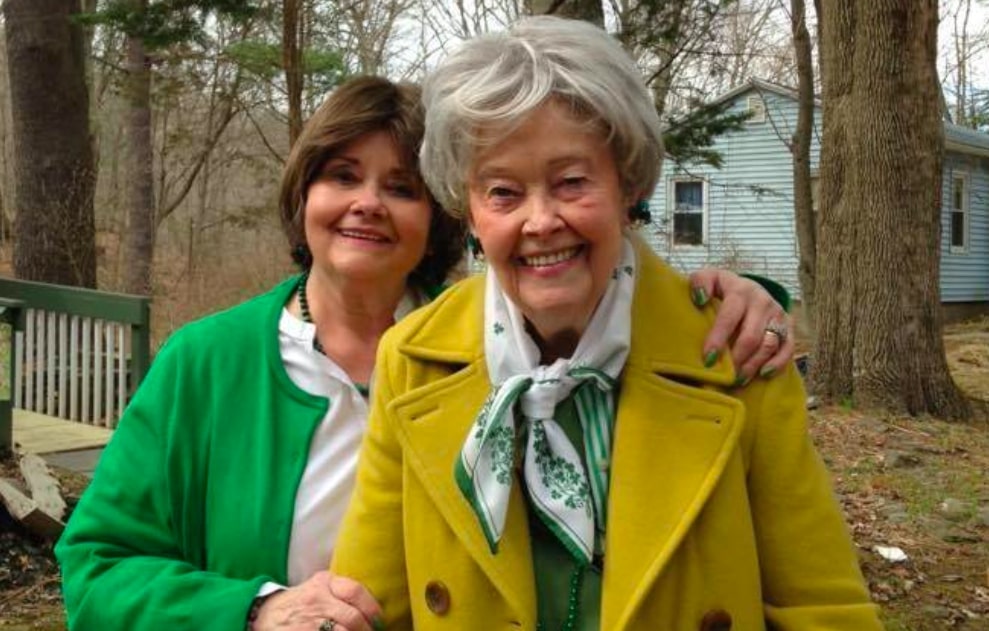 Ed and Lorraine are popularly known for their paranormal research and investigations and have allegedly worked over 10,000 cases. Their works are popularly known at present through movies such as, ‘The Conjuring,’ ‘Annabelle,’ ‘The Amityville Horror,’ etc. The couple often gave college lectures about their work and case observations. While Ed was a known religious demonologist, Lorraine was known to be a clairvoyant, and worked, as a medium in most of the cases they undertook.

In the many movies they have been portrayed, another member from their family, who has also received much attention is their daughter, Judy Spera. Even though both Ed and Lorraine have passed away, their legacy is still maintained by the family.

Who is Judy Warren?

Judy Spera, previously Judy Warren, is Ed and Lorraine’s daughter. Since her parents often traveled, she spent most of her childhood with her grandmother, Georgiana in Bridgeport. Growing up, she studied in a Catholic school and nobody really knew what her parents did. In an interview, she said, “When I was in sixth grade, I asked my father, What should I say you do? And he said, I’m a landscape artist. Tell them that. When the nun heard that, she put me in charge of the class plants for the rest of the year. I don’t know if they lived or died.”

Unlike everyone, who has been curious about the Raggedy Ann doll, popularly known as Annabelle, Judy has often stated that she is scared of it. The two golden rules told by her parents, that she still goes by are not to touch the doll or give it any recognition. In any case, Judy is relatively at ease, when it comes to carrying the legacy of her parents, as it is more or less dutifully done by her husband, Tony Spera. He too under the alleged mentorship of the Warrens, is now a paranormal researcher. After a point, it was he who was giving tours of the famous occult museum where Annabelle resides. Also, Judy gets quite offended by hearing criticisms about her parents’ work. She said, “I still get discouraged reading negative articles about my parents. The only difference from the movie is that I was an adult reading about it. And getting mad.”

Even though Judy could not really open up about her parents’ work to many people, she was able to confide about the details of the job to Tony Spera, who eventually became her husband. In many ways, it is Tony Spera who has taken over Ed and Lorraine Warren’s inkling to the demonology business.

Where is Judy Spera Now?

Read More: How Did Ed and Lorraine Warren Die?