Where is Eddie Gallagher Now? 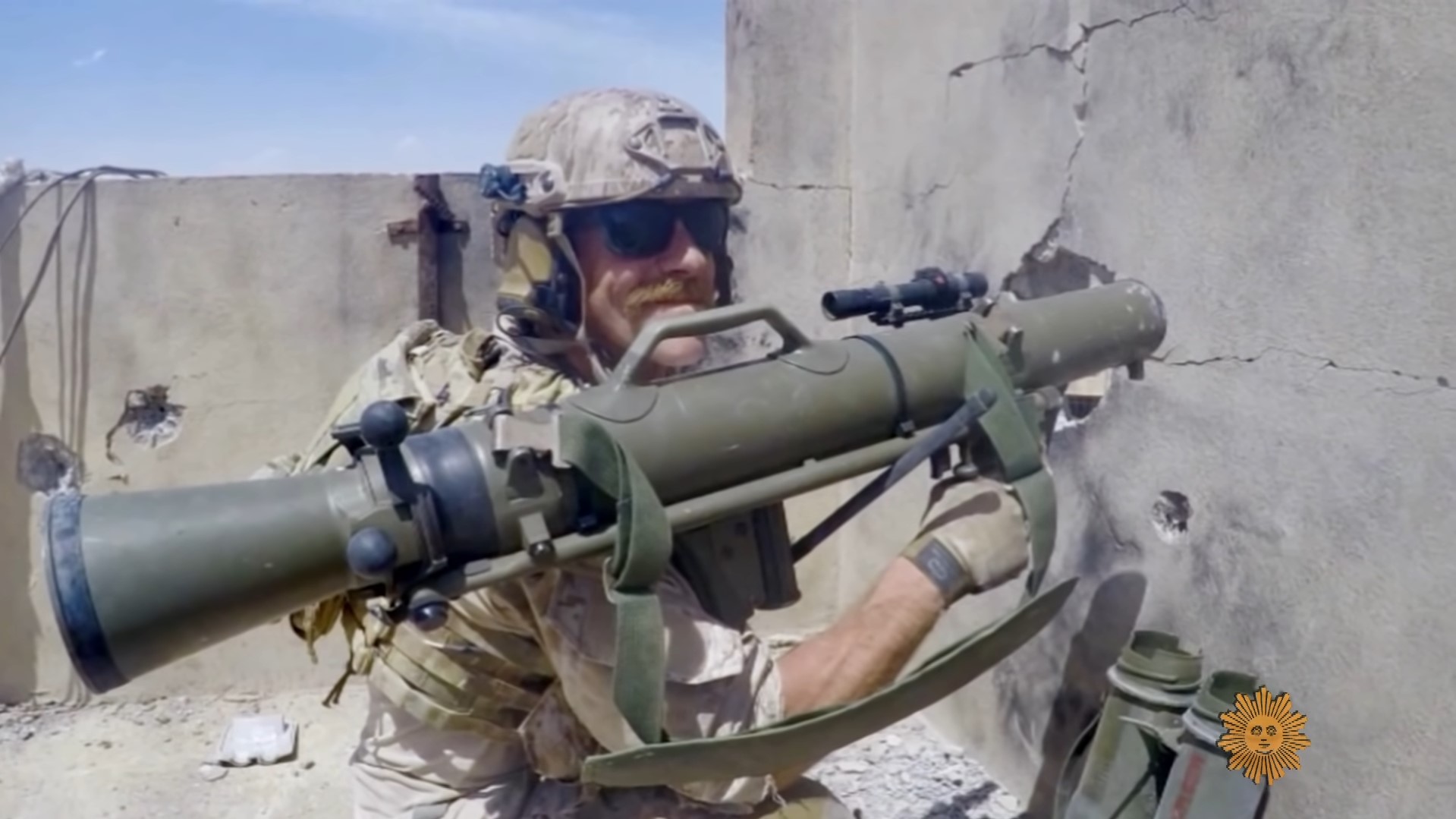 Edward or Eddie Gallagher is a retired Navy Seals officer who served in the force from 1999–2019. However, he was propelled into the spotlight when soldiers from his own platoon went public and accused him of several war crimes during a deployment in Iraq. Apple TV+’s ‘The Line’ showcases the accusations and even tries to investigate what exactly happened on the battlefield. Let’s dive into the details of this case and find out where Eddie Gallagher is at present, shall we?

Who Is Eddie Gallagher?

Trained as a medic, sniper, and an explosives expert, Eddie enlisted for the US Navy in 1999. Initially, a part of the Marine Corps, his impressive skills and leadership abilities were soon taken note of, and after passing the Basic Underwater Demolition training, Eddie was made a Navy Seal in 2005. He stayed in active service until 2019 and has several successful deployments under his belt, including those in Iraq and Afghanistan. Eddie has even been decorated several times throughout his career and was quite respected amongst his peers and juniors.

Unfortunately, reports state that his glorious career has been marred by several controversies, including the shooting of a civilian Afghani girl in 2010. However, the investigation cleared the officer of all charges. During his last deployment to Iraq in 2017, several criminal allegations were levied on Eddie by his team members, the most prominent of them being the alleged murder of a war prisoner and posing for a picture with the corpse. Based on these accusations, Eddie was arrested on September 11, 2018, and indicted on various charges, including attempted murder, premeditated murder, and obstruction of justice, among others.

Where Is Eddie Gallagher Now?

His trial attracted national attention and was widely publicized in the media. Once produced in court, Eddie pleaded not guilty to every single charge against him. He claimed that he was being set up by people in his platoon who were dissatisfied with his leadership. Although his platoon mates provided eyewitness accounts and testimonies against Eddie, the decorated officer held firm on his claim of innocence.

However, Corey Scott, the prosecution’s star witness, did a 180 and confessed to killing the Iraqi prisoner; Scott wanted to “prevent Iraqi security forces from torturing the boy to death.” Eddie Gallagher was subsequently acquitted of the murder and attempted charges, while the jury found him guilty of posing with the corpse in a photograph in July 2019. Based on the conviction, the court noted that Eddie had already served the maximum sentence and thus demoted him from Chief Petty Officer to Petty Officer First Class. Eddie later appealed for clemency which was granted by then-President Donald Trump.

Later on, Eddie went on ‘The Line’ podcast and said, “We killed that guy. Our intention was to kill him, everybody was on board. It was to do medical scenarios on him until he died.” He continued, “He was going to die regardless… Everybody knew what was going on. That’s the only truthful thing to this whole process. And then the rest of it, just is like, a bunch of contorted lies to, like, pin that whole scenario on me.”

At present, a retired Eddie Gallagher is spending his days in Florida alongside his wife, Andrea Gallagher, and their children. The couple even released a book titled ‘The Man in the Arena,’ which bears their account of what actually happened in Eddie’s 2017 deployment. Additionally, the book even informs readers about the publicized trial as QR codes lead to actual audio recordings from the court proceedings. Apart from leading a quiet life with his family, Eddie appeared on various TV shows, where he talked about his experience and had also done commercials for multiple products.