Where is Eden Tirl Now?

Showtime’s docuseries ‘We Need to Talk About Cosby’ explores the life of Bill Cosby, who was once popularly known as “America’s Dad,” and the sexual assault allegations against him. While the show looks at the seemingly contrasting double life that Cosby led, the first episode focuses more on his start in the industry as a comedian. Eden Tirl, an actress who appeared on ‘The Cosby Show,’ later claimed that he sexually harassed her on set in 1989. So, if you’re wondering what happened back then, here’s what we know.

Originally from Minnesota, Cosby’s ‘Fat Albert’ and ‘The Cosby Show’ formed a big part of Eden’s childhood. Growing up in a predominantly white neighborhood, she had great admiration for Cosby because he had a lot of black and mixed-race actors on the show. So, when Eden got an opportunity to work on ‘The Cosby Show’ in 1989, she was more than excited. By then, Eden had finished a modeling stint in Europe and had moved to New York City, New York. 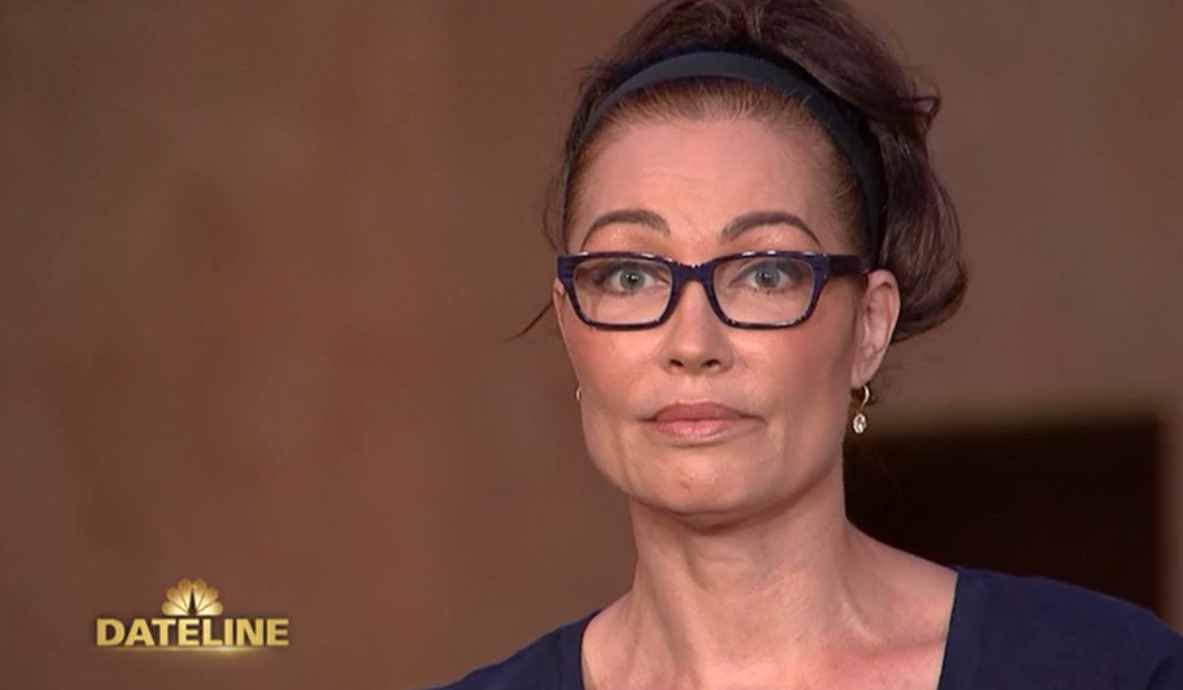 Eden’s agent at the time knew Cosby, which eventually landed her a part on the show. She appeared in two episodes in the fifth season, playing a cop. At the time, Eden remembered how Cosby called her on her home phone and asked if she wanted to go to a basketball game with him. But despite making it clear that she wasn’t interested, Eden remembered Cosby being insistent.

Later on, while on the set of ‘The Cosby Show,’ Eden stated that she was asked to visit Cosby’s dressing room for three days straight, but he never showed up. Eden alleged that Cosby had come and closed the door behind him on the fourth day. She later remembered, “He wanted me to know that he thought I had ‘it’ — the big ‘it’ needed in television. I could have anything I wanted; was I willing to do what it took?”

Eden then stated that Cosby came closer and asked her to turn around. She obliged, all while contemplating how she could escape. According to Eden, Cosby ran his arms all over her back and then hugged her in an “overly intimate and yet intimidating way.” He then said, “See, that’s all we were going to do, make love. That’s making love.”

While Cosby left after that, Eden remembered telling staffers on the show, but nobody seemed to help her out. Eden didn’t go public with the story initially or report Cosby because she felt he was too powerful and would ruin her career. She said, “It took 39 other women to come forward before I was ready to share my experience.” By the time Eden accused Cosby publicly, more than forty women with similar experiences had come forward.

Where is Eden Tirl Now?

While Eden could not sue Cosby because the statute of limitations on such cases had expired, he was eventually found guilty of aggravated indecent assault in 2018, before it was overturned a few years later. Eden was disappointed as a result and said, “From the very beginning, the rigid constructs of the statute of limitations did not provide protection or a pathway for justice for the women that came out against Cosby.”

Eden added, “The outdated laws are so clearly in place–protecting men in these cases, more often than not. This is the story of the #metoo movement that MUST be included in the narrative now! Enough pushing the Cosby story off to the side.” Apart from acting and modeling, Eden is also a published author. She lives in Los Angeles, California, with her husband and is the creator and executive editor of an ethical shopping website.