Where is Lise-Lotte Lublin Now?

Lise-Lotte Lublin was a young model in her twenties when she first met Bill Cosby, by then arguably the most famous actor in the country. Only decades later, she realized what happened during their meeting and believed she was sexually assaulted. Showtime’s ‘We Need to Talk About Cosby’ delves into the now-disgraced comedian’s life and the allegations against him. Lublin testified at Cosby’s trial and has also been a force for change since then. So, let’s find out more about her then, shall we?

When Lublin was about 23 years old, she learned from her agent that Bill Cosby wanted to mentor her. She met him at a Hilton in her hometown of Las Vegas, Nevada, for the first time. Lublin remembered, “We talked for a bit. He said he’d send my photos to New York and have a modeling agency look at them and see what would be best for me, runway or commercial.” Cosby then developed a great relationship with her family, referring to Lublin as his daughter and talking to her mother over the phone. 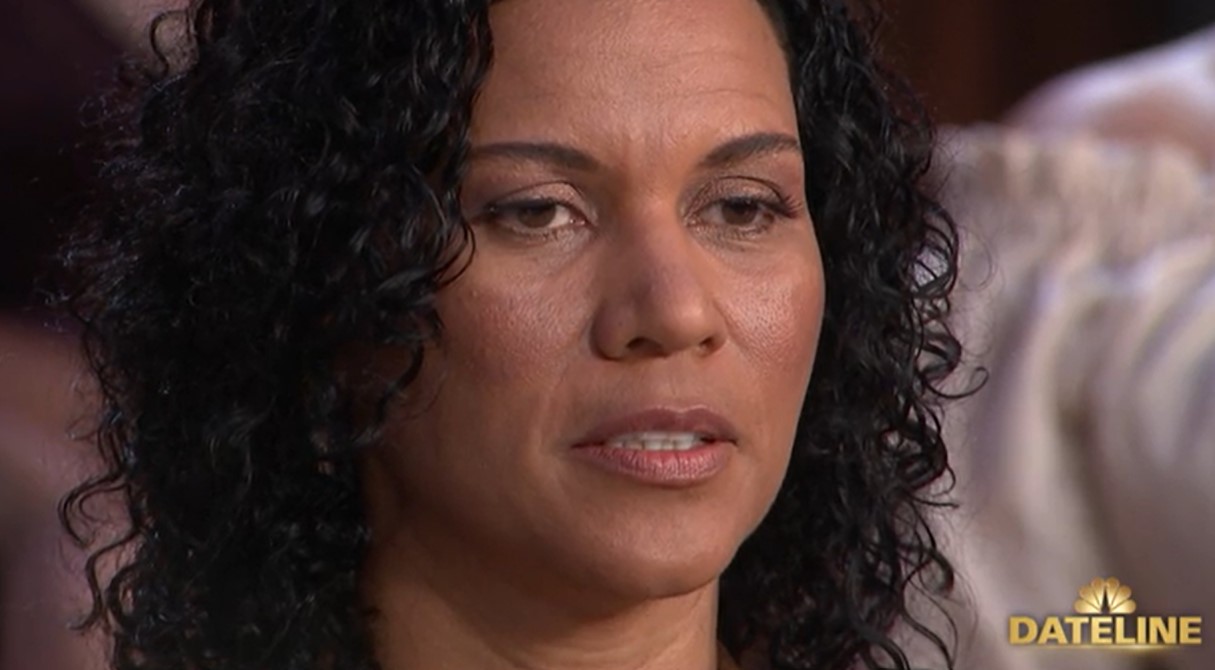 So, when Cosby invited Lublin over to his suite in Hilton one night in 1989, she didn’t think it was odd. He then asked Lublin to dome some improv acting, something unfamiliar to her. At that point, she remembered Cosby giving her a drink, claiming it would relax her. He was insistent despite Lublin stating that she didn’t drink. Trusting Cosby, she had it, and after the second one, the young model started feeling dizzy.

Some of the last things Lublin remembered were Cosby stroking her hair while he had his legs on either side of her arms. Then, she had flashes of the comedian walking her towards the bedroom. Lublin said, “I don’t remember anything else from that night. When I woke up, I was at home. I thought I had been sick and lying in bed for the last two days, and I didn’t know how I got home. I thought I had a reaction to whatever he gave me and that I got sick.”

For many years, Lublin just believed that it was the alcohol that caused her to blackout. But after watching an interview with Janice Dickinson, who accused Cosby of drugging and sexually assaulting her, she realized why she likely passed out. When Cosby stood trial in 2017 on charges that he sexually assaulted Andrea Constand, it ended in a mistrial. Lublin then testified at his second trial in 2018, which ended with a guilty verdict.

Where is Lise-Lotte Lublin Now?

In 2017, Lublin expressed her frustration at the mistrial, saying, “This is why people don’t come forward. For victims of rape, it is an emotional trauma, and the victim is victimized over and over again because they have a relationship with that person.” Nevertheless, Lublin’s testimony was crucial in the jury finding Cosby guilty in 2018. But the verdict was overturned in 2021, leading to a major uproar. 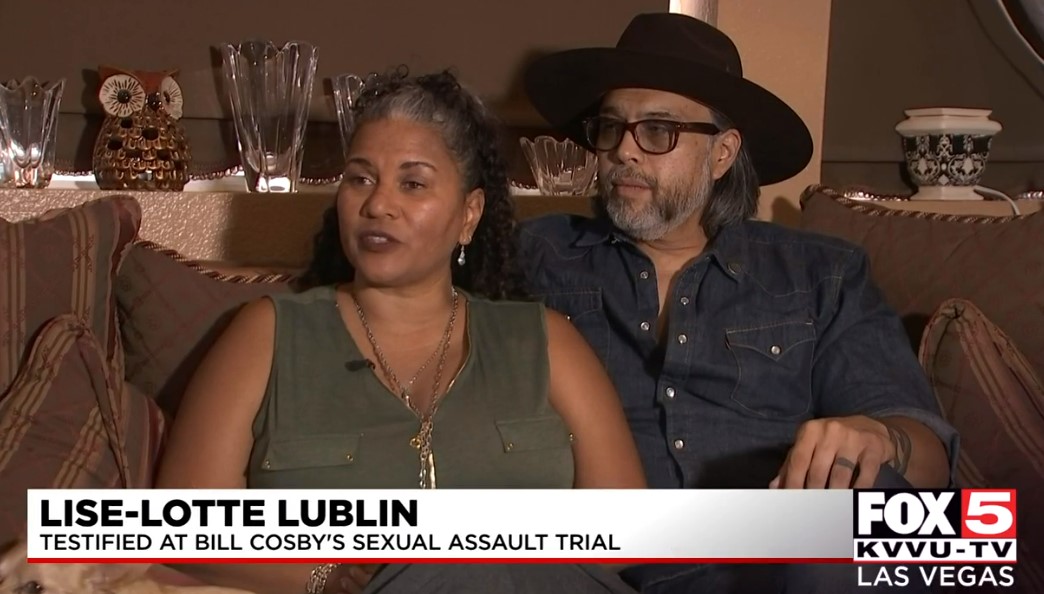 Despite the early release, Lublin still thought it was a win that Cosby was in prison. She said, “Time is time. He has done over two years, and he can never get that back.” Apart from that, Lublin successfully campaigned to have the statute of limitations in sexual assault cases changed from four to twenty years. Today, she lives in Las Vegas with her husband, Benjamin, and children. Now a middle-school teacher, Lublin and her husband also worked to protect children who suffered sexual assault better legally. The change in the law gave the survivors the power to take their abusers to court as adults.