Where is El Chapo Now? 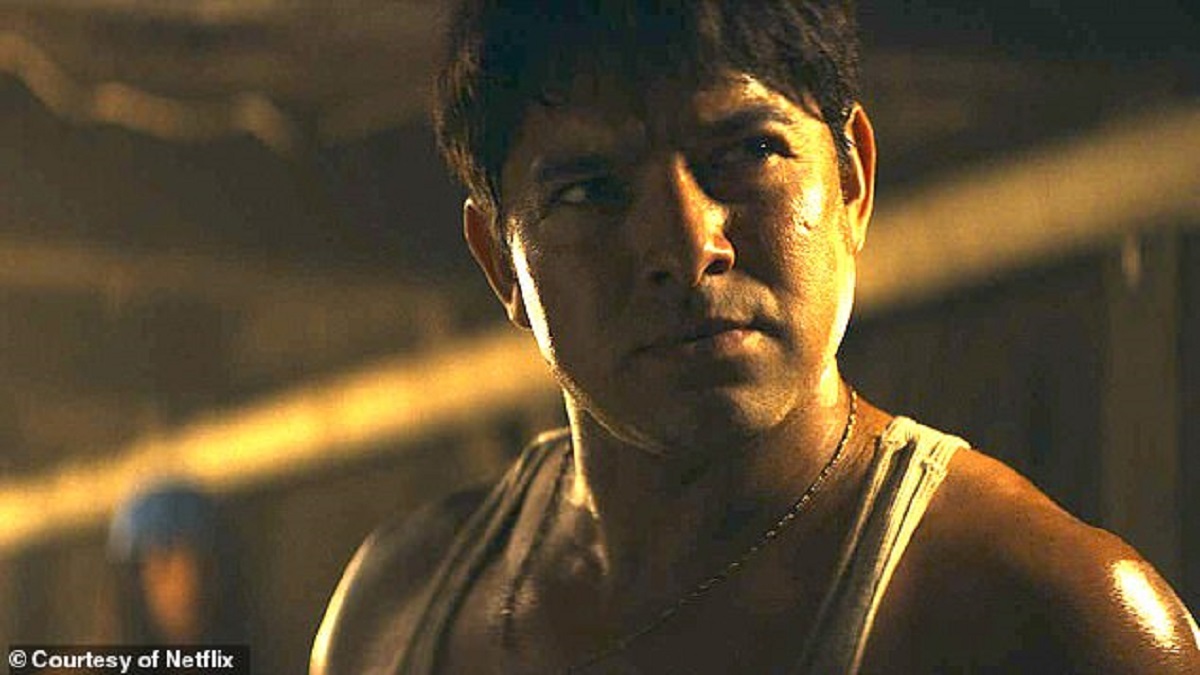 Felix Gallardo might have singlehandedly brought all the plazas of Mexico together, but he didn’t run them alone. Every plaza was under the control of the leaders that immediately rose to power after his downfall. The Mexican drug business is now controlled by four cartels, the most powerful and dangerous of them being the Sinaloa cartel.

In the Netflix series ‘Narcos: Mexico‘, the Sinaloa plaza is managed by Héctor Luis Palma Salazar, and Joaquin Guzman aka El Chapo becomes one of his most loyal and trusted men. After Felix is sent to prison and the Federation dissolves, Palma establishes the Sinaloa cartel. However, he is not the most famous narco to come out of there. If El Chapo’s name rings a bell, then there’s a very good reason for it. If you wonder whether he is based on a real person, here’s the answer.

Is El Chapo a real person?

Yes. Joaquín Archivaldo Guzmán Loera is considered to have been one of the most powerful and dangerous drug traffickers in the world. His influence has been compared to that of Pablo Escobar, and he made to Forbes’ list of most powerful people in the world a couple of times. He has been described as a “ruthless and bloodthirsty” criminal.

He contributed immensely to increase the wealth and power of his cartel and is known to have exported more drugs to the US than any other trafficker ever. In ‘Narcos: Mexico’, he comes up with the idea to build a tunnel at the Tijuana border. It becomes the reason for the clash between Sinaloa and Tijuana plaza and we don’t see any more of it. In real life, Chapo worked extensively on his tunnel plan and smuggled not just cocaine, but also methamphetamine, marijuana and heroin, through their strategic placement.

Where is El Chapo now? Is he in prison?

Currently, El Chapo is serving a life sentence at ADX Florence, Colorado, known as the Alcatraz of the Rockies. No one has ever escaped from this prison, and this is the sole reason why Chapo has been sent there. The criminal has a history of escaping from prison in the ways that would make for a great Hollywood flick.

The first time he was captured was in Guatemala in 1993. He was sentenced to 20 years in prison in Mexico on the charges of murder and drug trafficking. However, in 2001 he escaped by bribing the prison guards. His mode of transport- a laundry cart! He spent years in hiding and was again captured in 2014. But this time, he was even more prepared.

While being held in the Altiplano maximum-security prison, he got his men to dig a tunnel for him that directly opened into his cell. The tunnel was at least a mile long and had electricity and ventilation. When the work was done, he used the hatch beneath his shower as the opening into the tunnel and had a motorcycle waiting for him there.

The third time, he was captured by Mexican authorities in 2016, following a shoot-out. This time, no chances could be taken with security. He was extradited to the US and was convicted in 2019. He was held in New York during the trial, and every time he was brought to the court, the Brooklyn Bridge would be shut down, to ensure that no other attempts of escape were made.

After the conviction, ADX Florence appeared as the best option to hold him. Some of the most infamous criminals and terrorists have ended up in this prison facility. His contact with the outside world, as well as the prisoners within, has been limited. There are no visitations or correspondence facilities for him. Only a few family members are allowed to meet with him.