Where is Elena Rendell Now?

In August 2011, a fateful incident between two adopted sisters led to a tragic death. Then only 14 years old, Christina Sneary was killed after an argument with her sister, Elena Rendell. Investigation Discovery’s ‘Twisted Sisters: Shot in the Dark’ chronicles the story leading up to the tragic death and what happened to Elena after that. So, if you’re curious about the same, we’ve got you covered!

Who is Elena Rendell?

Elena Janelle Rendell used to be a student at Northview High School in Florida. She and her sister, Christina Sneary, lived with their mother, Troyce Sneary, in Molino, Florida, before making a move to Ferry Pass in the same state. Christina was about to start high school at the institution where Elena studied. By all accounts, the teenager was a shy and quiet girl looking forward to a new phase in her life.

At around 1:40 PM on August 3, 2011, the authorities were alerted to a shooting incident at Troyce’s home while she was out. There, they found Christina with a gunshot wound, and she was rushed to the hospital immediately. Elena, then around 17 years old, told the police that she had argued with her sister regarding a cellphone. Then, Elena said that she went into the bedroom and got a 9mm handgun from the top of a shelf inside. The gun was her father’s. She then proceeded to shoot Christina in the neck.

Sadly, Christina succumbed to her wound later on at the hospital. Upon looking into Elena’s personal life, they learned that she had faced constant verbal abuse from people at her school. Elena’s peers bullied her all the time because of how she looked. Both Christina and her sister were further described as children with special needs. A schoolmate of Elena’s said, “I could see her being taunted and picked on day by day because of her physical appearance. It’s too much emotional distress for one person, especially if she is already suffering from a disorder.”

Where is Elena Rendell Now?

Initially, Elena was charged as an adult with manslaughter. If convicted, she faced 25 years to life in prison. Troyce was vocal about her not receiving help taking care of Elena, adding, “Her counselors knew about this, the anger problem. For years I’ve been trying to get help. Nobody would help me. So I moved here out of Molino so that I could get help.” In August 2012, Elena was convicted of manslaughter, but as a youthful offender. 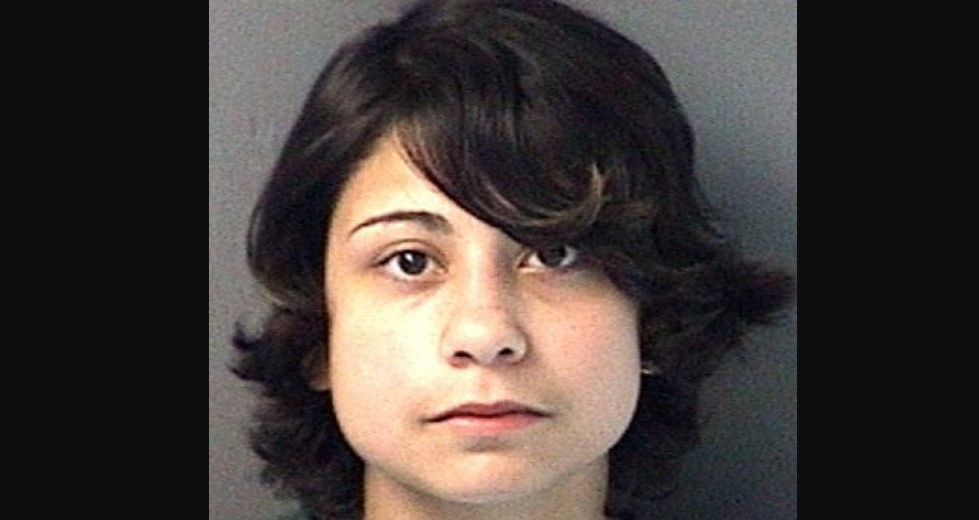 Elena received one year in prison, followed by five years probation. The prosecution considered her age, bullying, and her mental capacity as mitigating factors. A spokesperson for the attorney’s office said, “At the time of the actual event, she was around 16 years old with a mental capacity of 12 … she was not able to comprehend what she had done.” The court further ordered her to continue her mental health counseling. Elena was also supposed to get a job or continue her studies once she was released from prison. She seems to have been doing much better since her release. Now, from what we can tell, Elena lives in Pensacola, Florida, and spends time with her partner and her children.