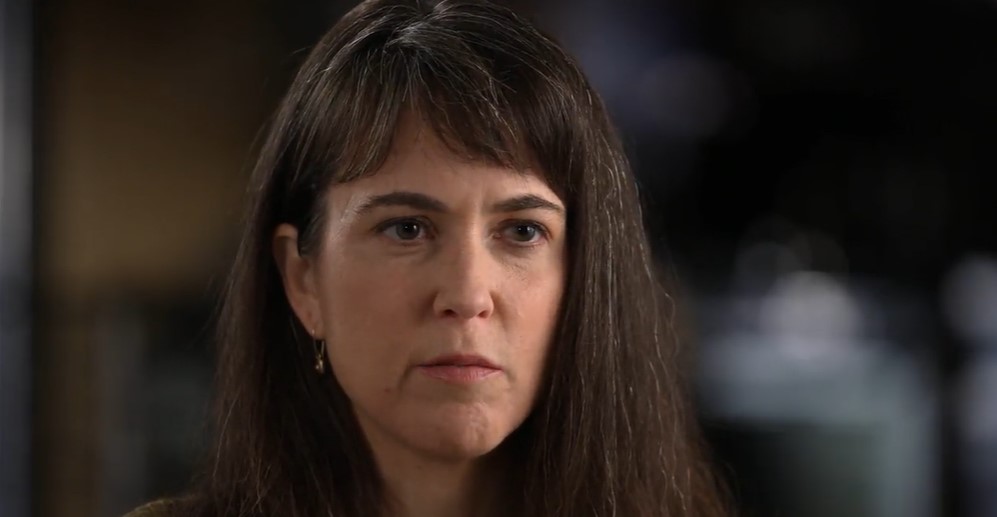 Investigation Discovery’s ‘48 Hours: The Yogurt Shop Murders’ focuses on the tragic and shocking quadruple murder that occurred at a store in Austin, Texas, in 1991. Four young girls were found shot to death with very little evidence to help the authorities. Eliza Thomas was one of the victims, a 17-year-old with a bright future ahead of her. On the show, Eliza’s sister, Sonora Thomas, talks about how she dealt with the loss of a sibling. So, if you’re curious to find out more, we’ve got you covered.

Who is Sonora Thomas?

Sonora was only 13 years old when Eliza worked at the yogurt shop on that fateful night in December 1991. The siblings were quite close, with Sonora saying, “She was always taking care of me … Every moment, every memory that you have, she was in the background or in the foreground.” On December 6, 1991, the authorities responded to a fire at the store, and inside, they found Eliza and three other teenagers murdered. 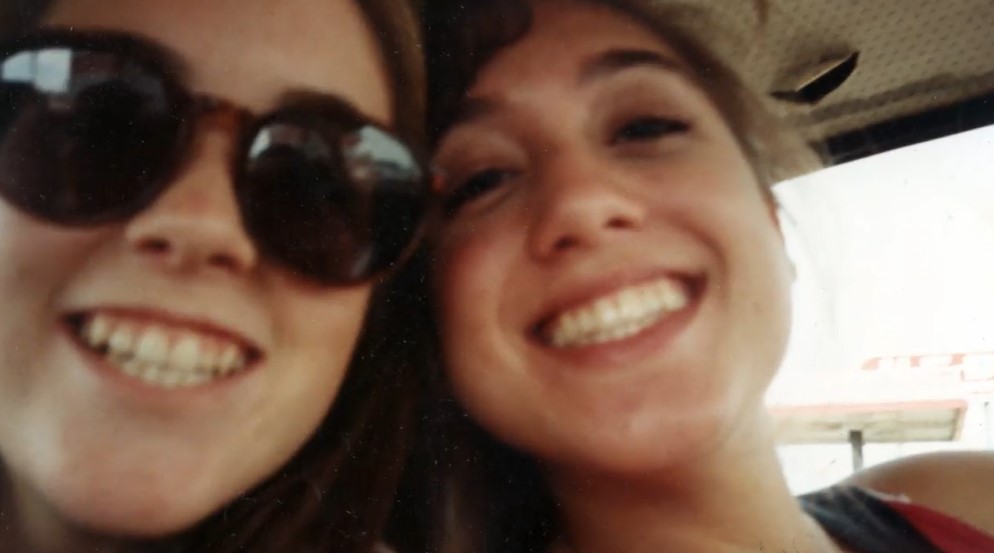 Initially, Sonora didn’t want to believe her sister was dead. She said, “I remember the shock … I remember fantasizing for days that my sister had somehow escaped and run away and … she was going to come back … And so that’s what I was kind of holding onto.” In the following months, Sonora did what she could to keep Eliza’s memory alive, but she talked about falling apart under the pressure of growing up too quickly.

The case didn’t go very far, but there was a development in 1999 when four suspects were arrested for the murder. However, Sonora wasn’t too confident, adding, “There had been so many false leads for such a long time. It was hard to know how to think about it and how to feel about it.” Ultimately, those men were released because no evidence tied them to the slayings. In the aftermath of her sister’s death, Sonora struggled with drug use and alcohol and was put in a boarding school for disturbed teenagers.

Where is Sonora Thomas Today? 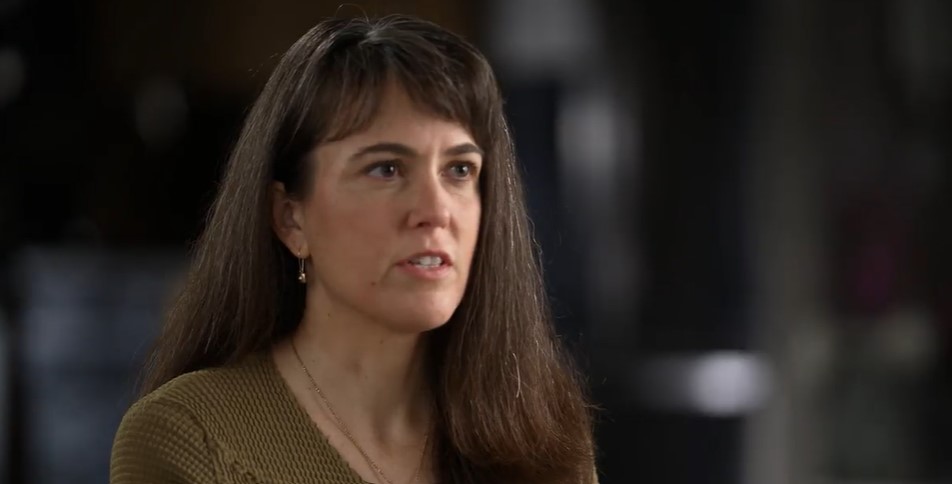 After dealing with panic attacks and physical pain for many years, Sonora went to therapy and finally understood that the trauma of losing her sister made her feel that way. Later, Sonora decided to use her experience to help others and chose to become a therapist herself. She is married and currently works as a psychotherapist at her private practice in Williamstown, Massachusetts. Her previous experience includes working as an adjunct instructor and project coordinator. Regarding Eliza, Sonora said, “Every year that goes by, I get farther and farther away from my sister, yeah. And I worry about losing memories.”

Read More: The Yogurt Shop Murders: How Did They Die? Who Killed Them?