Where Is Elizabeth Wettlaufer Now? 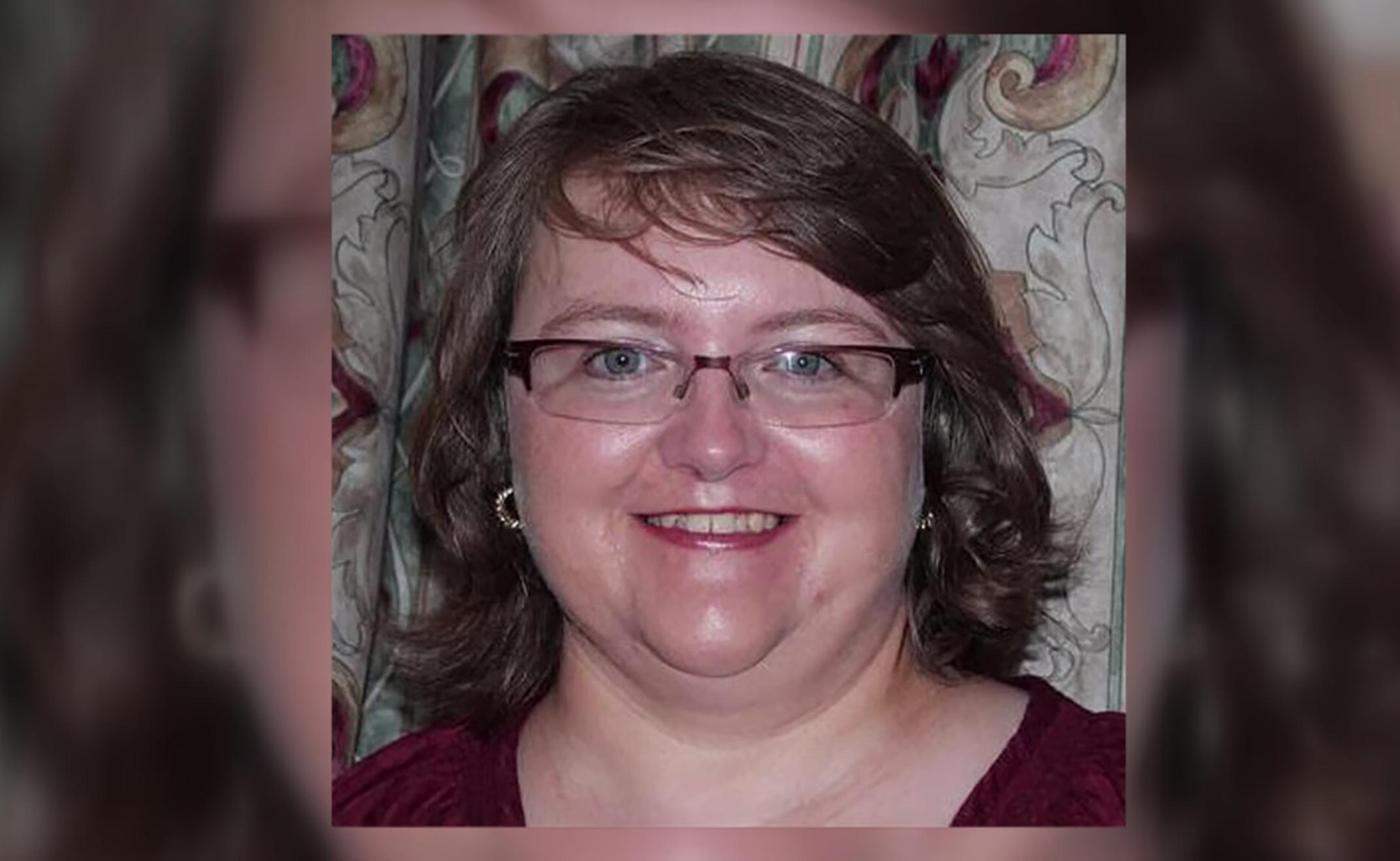 Elizabeth Wettlaufer ran her reign of terror in the Canadian province of Ontario between 2007 to 2016. One of Canada’s most terrifying serial killers, Elizabeth worked as a nurse and used her position to kill eight elderly victims and gravely injure six more in a crime spree that left the country shook. While her MO consisted of overdosing her victims with insulin, a random confession at a drug rehabilitation program ultimately led to her arrest.

Investigation Discovery’s ‘Signs Of A Psychopath: God Was Going To Use Me’ chronicles her life and demonstrates how the officers of law finally put an end to her crimes. Let’s study the details and find out where Elizabeth Wettlaufer is at present, shall we?

Who is Elizabeth Wettlaufer?

Born and raised in Zorra Township near Woodstock, Ontario, Elizabeth studied a course on Religious Education Counseling for her Bachelor’s degree before attending Conestoga College to study nursing. By 2007, Elizabeth found a job at Woodstock’s Caressant Care, a care home where she committed the bulk of her murders. Even though Elizabeth had no prior criminal record and did not fit the profile of a serial killer, she later mentioned how she used to have an unbearable urge to kill, while a voice in her head pointed her towards her next victim. Elizabeth was never able to resist the urge and revealed how a burst of strange yet mirthful laughter would take over her after she committed the murder. 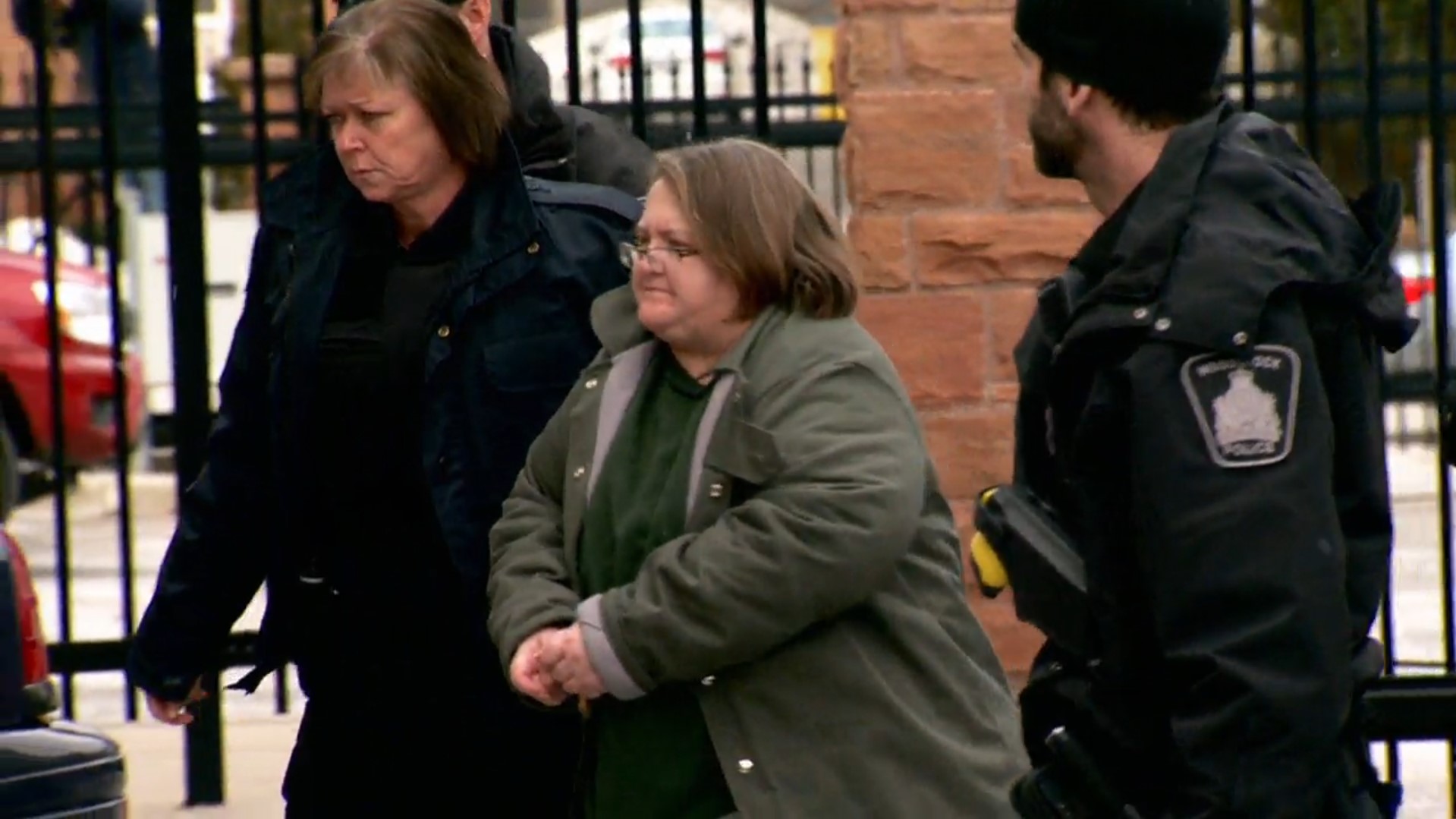 James Silcox, an 84-year-old patient at the care home, became her first victim when she gave the World War II veteran an overdose of insulin enough to make him breathe his last in August 2007. The crime was never traced back to Elizabeth, and the death was considered natural, which gave the serial killer a burst of confidence to carry out her next crime. Although she believed herself to be some form of the “angel of death,” experts on the Investigation Discovery special claimed that her behavior edged more towards being psychotic than merciful as she didn’t just kill patients who were on their death beds.

Elizabeth found herself murdering six more patients at Caressant Care in the years that followed, namely Maurice Granat, Gladys Millard, Helen Matheson, Mary Zurawinski, Helen Young, and Maureen Pickering. However, according to the show, the serial killer had a history of alcoholism and drug abuse. When she was found to be administering the wrong drug to a patient in 2014, Caressant Care fired her on the spot.

After leaving the care home, Elizabeth went on to work for other establishments and families, which led her to Arpad Horvath, her eighth and final victim. While 75-year-old Arpad was murdered with an insulin overdose in 2014, Elizabeth was also responsible for at least six attempted murders using the same Modus Operandi. However, it seemed like the serial killer would get away with her crimes until a sudden twist of fate had her playing right into the police’s hands.

Where Is Elizabeth Wettlaufer Now?

In September of 2016, Elizabeth decided to attend a drug rehabilitation program at the Centre for Addiction and Mental Health in Toronto. While attending the rehab facility, she partially confessed to her murdering ways, which made the organization contact the police as well as the College of Nurses of Ontario (CNO). By the time Elizabeth realized her mistake, it was too late. Although she resigned as a registered nurse from the CNO, authorities were hot on her trail.

Ultimately, once the police caught up with her and put her under interrogation, they had a complete confession on their hands after a couple of hours. As Elizabeth confessed to all eight slayings, she was initially charged with eight counts of murder in October 2016. However, fours counts of attempted murder and two counts of aggravated assault were later added to the initial charge sheet. Surprisingly, the case never went to trial as Elizabeth pleaded guilty to each of her charges.

As a result, Elizabeth Wettlaufer was sentenced to eight concurrent life terms in prison in 2017. Additionally, the judge also ruled that she had to spend at least 25 years behind bars before being eligible for parole. After her sentencing, she was held in a women’s prison in Kitchener, Ontario. However, multiple reports in 2018 stated that Elizabeth was moved to the Institut Philippe-Pinel de Montreal, a psychiatric hospital located in Montreal, Quebec, where she would be put under heavy counseling.