Where Is Ellie Green Now? 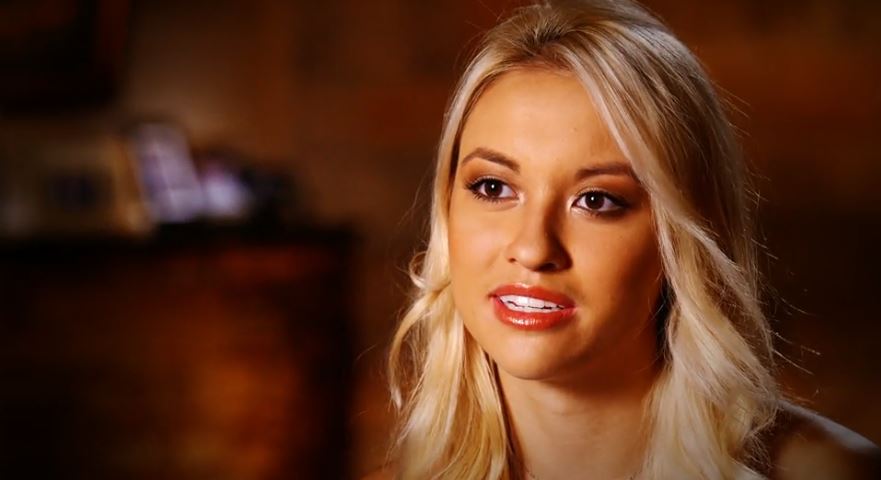 NBC’s ‘Dateline: Hope Whispers’ chronicles the disappearance of 51-year-old Angela Green from her home in Prairie Village, Kansas, in June of 2019. After an escalated fight about the usual stuff with her daughter, Ellie Green, Angela asked her to leave, which the latter did, driving away to stay with her boyfriend’s family until things settled down.

However, she never could have imagined that that was the last they would ever see of each other. Because after days of no communication, Ellie was given the heartbreaking news – her mother died. Despite this, though, as she found no proof of Angela’s death whatsoever, she filed a missing person’s report, determined to find some answers. Want to know where Ellie is now? Read on and find out!

Who Is Ellie Green?

Ellie Green is the only child of Angela and Geoffrey Green. According to her, Angela (her mother) was nurturing and warm, but also strict, so while they had their differences, they were each other’s best friends as well. Angela had scheduled Ellie’s time rigorously growing up – school, piano lessons, homework, sleep, repeat. She wasn’t allowed to go to sleepovers or parties, and she wasn’t even allowed to date.

In fact, Ellie didn’t even have a cellphone until her senior year of high school. But it didn’t seem like she minded it. After all, she got her mother to be her confidante and graduated as valedictorian, earning the opportunity to study in Italy and the Czech Republic as well. But that all changed in the summer of 2019. After Ellie got the news of Angela’s passing from her father, Geoffrey, she believed it, at least for a while. But as months went by and no funeral service was held, or even an obituary published, Ellie grew suspicious.

She used to think that her father was grieving, so she gave him time and space when he said he didn’t want to give her any details. But when she tried to find Angela’s death certificate and turned up with nothing, she went to the police, filing a missing person’s report. Then, as her father changed his story, telling the authorities that his wife ran away with a friend, Ellie came to believe that he had lied to gain time. And more than a year after she last saw her mother, she went public with the story.

Where Is Ellie Green Now?

Ellie Green, at the age of 19, is currently studying at the University of Kansas. But she is also working towards getting some much-deserved answers for her mother. From her social media, it seems as if Ellie is still with her boyfriend and is also surrounded by some great, supportive friends. In one of the posts where she went public with Angela’s disappearance, she wrote: “Right now I’m in love with my life and especially the people in it who have gotten me through one hell of a year. And to my mom, who was loved by everyone she met and is the strongest person I know.

She added, “I will never stop looking for you. I will never stop asking questions. I will get justice for you one day. I hope you are proud as you watch from above, and I will love you forever.” As for what Ellie is studying, she is doing Business Honors in Finance and Data Analytics, a STEM field, as she believes that math and science can explain almost everything and keep the world progressing, no matter the field. She apparently started out in engineering and computer science.

But she later transitioned into business to achieve her long-term goal of organizing and managing a company that needs backing in both finance and technology to stay afloat and grow. Ellie has also made plans to travel the world in the future. Therefore, it’s clear that Ellie is determined to move forward in life no matter what has already happened because she knows that that’s what her mother would have wanted her to do. Although, this doesn’t mean that she would ever let Angela’s case go cold. (Featured Image Credit: NBC News / Dateline)