Where Is Elysia Miller Now? 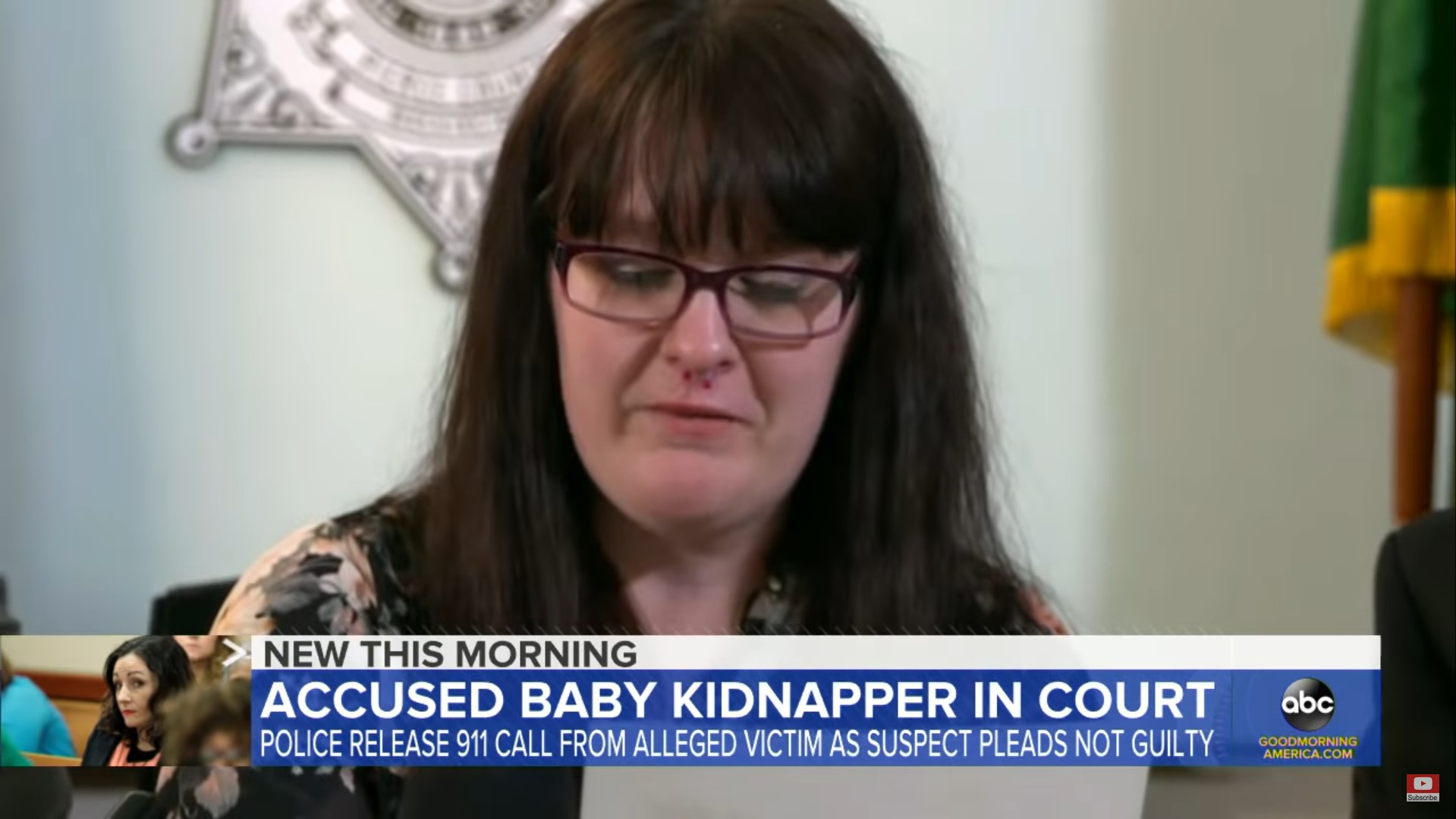 On February 5, 2020, Elysia Miller claimed she was offered a drugged cupcake by Juliette Parker, who had come over to take pictures of her newborn. Upon investigating, authorities believed that the alleged crime stretched beyond drugged cupcakes and was a terrifying plan to kidnap babies. Lifetime’s ‘Cradle Did Fall’ is based on this real-life case from Washington, which ultimately saw Juliette Parker arrested and charged with assault and attempted kidnapping. If you are curious to know more about Elysia Miller and where she is today, we have got you covered.

Who Is Elysia Miller?

Elysia Miller is a mother of two who resided in unincorporated Pierce County, Washington. Just before the events of ‘Cradle Did Fall,’ Elysia gave birth to a daughter and was eager to get her photographed. In her search, she came across Juliette Parker’s post on Facebook where the latter offered free photography services for babies younger than 14 days and mothers pregnant for more than 37 weeks. Interested, the new mother contacted Juliette, who agreed to come over and photograph the infant. 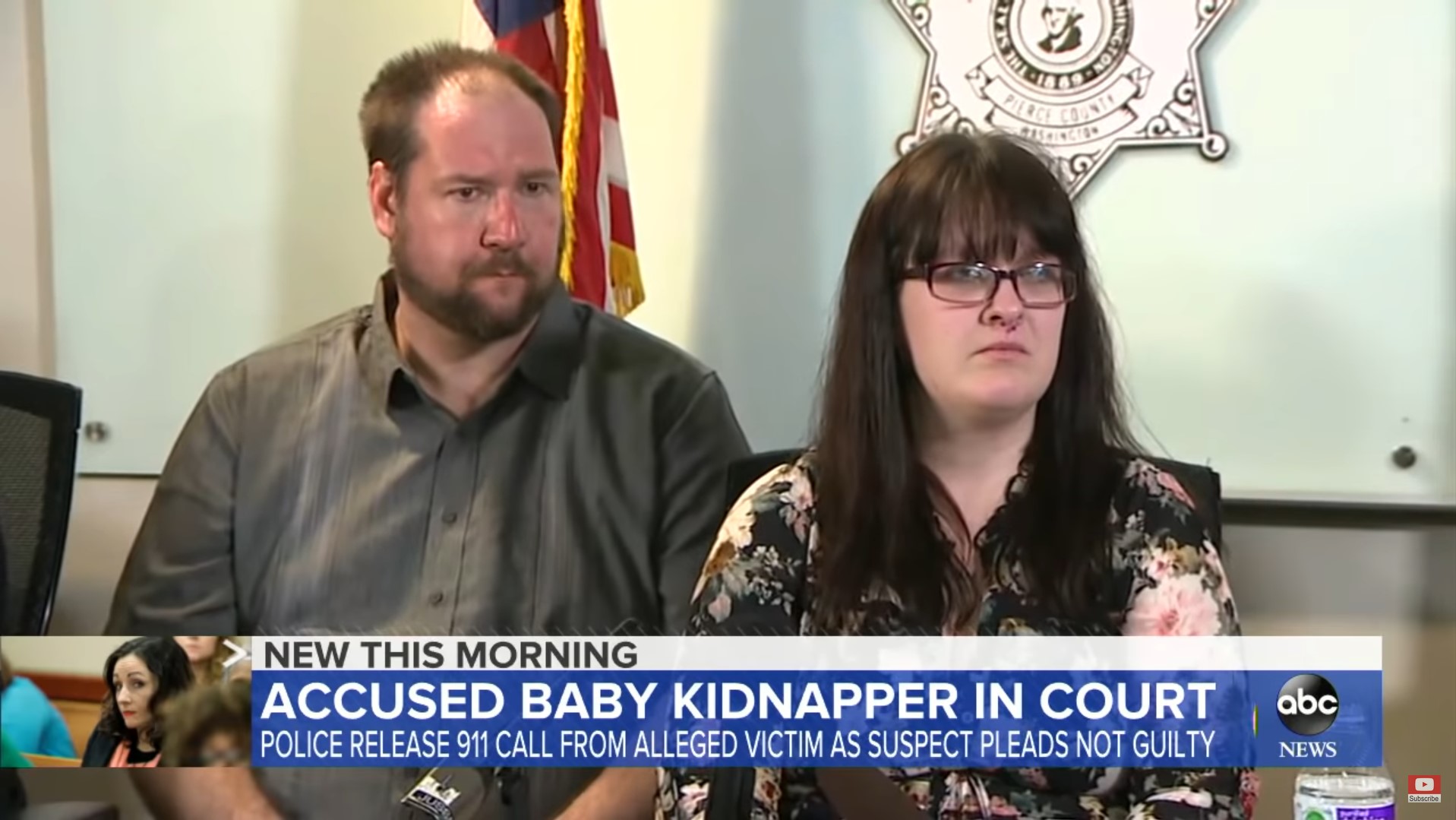 Juliette Parker visited Elysia Miller three times, out of which the first two times proved uneventful. On February 5, 2020, Elysia met Juliette and her teenage daughter for the third time at the latter’s residence. Once inside, the pair allegedly offered Elysia cupcakes which she promptly ate. Elysia said she felt fine after eating one cupcake, but as soon as she finished the second, she started feeling drowsy and going numb.

Initially, Elysia and her boyfriend thought it to be an allergic reaction, but soon they suspected a possible drugging. Later, in a 911 call, she said, “I’m super spacey, like it’s hard to talk and my hand, my feet and my arms are super numb. I feel like my breathing is jacked and I’ve puked like 5 times now.” Once the terrible sickness set in, Elysia asked Juliette and her daughter to leave.

However, the mother alleged that while leaving, the alleged perpetrators stole the house keys and rubbed off their fingerprints from surfaces. Elysia was then able to make the 911 call and gave authorities an accurate description of the alleged perpetrators. Once the first responders arrived on the scene, Elysia was rushed to the hospital, where she was detected to have been drugged by the date rape drug GHB.

Where Is Elysia Miller Now?

Based on Elysia Miller’s description, the police alleged that they had uncovered Juliette Parker’s plot to kidnap an infant. Subsequently, Juliette and her teenage daughter were arrested, but Juliette pleaded not guilty to the charges of assault and attempted kidnapping. Juliette managed to post bail and escape imprisonment. This greatly worried Elysia as she feared that Juliette might return once again and put her through another terrifying ordeal. The mother was also worried and scared about the safety of her children as she said, “Just because she’s behind bars, it doesn’t give me a piece of mind. She still knows where I live at. She still knows my children.” 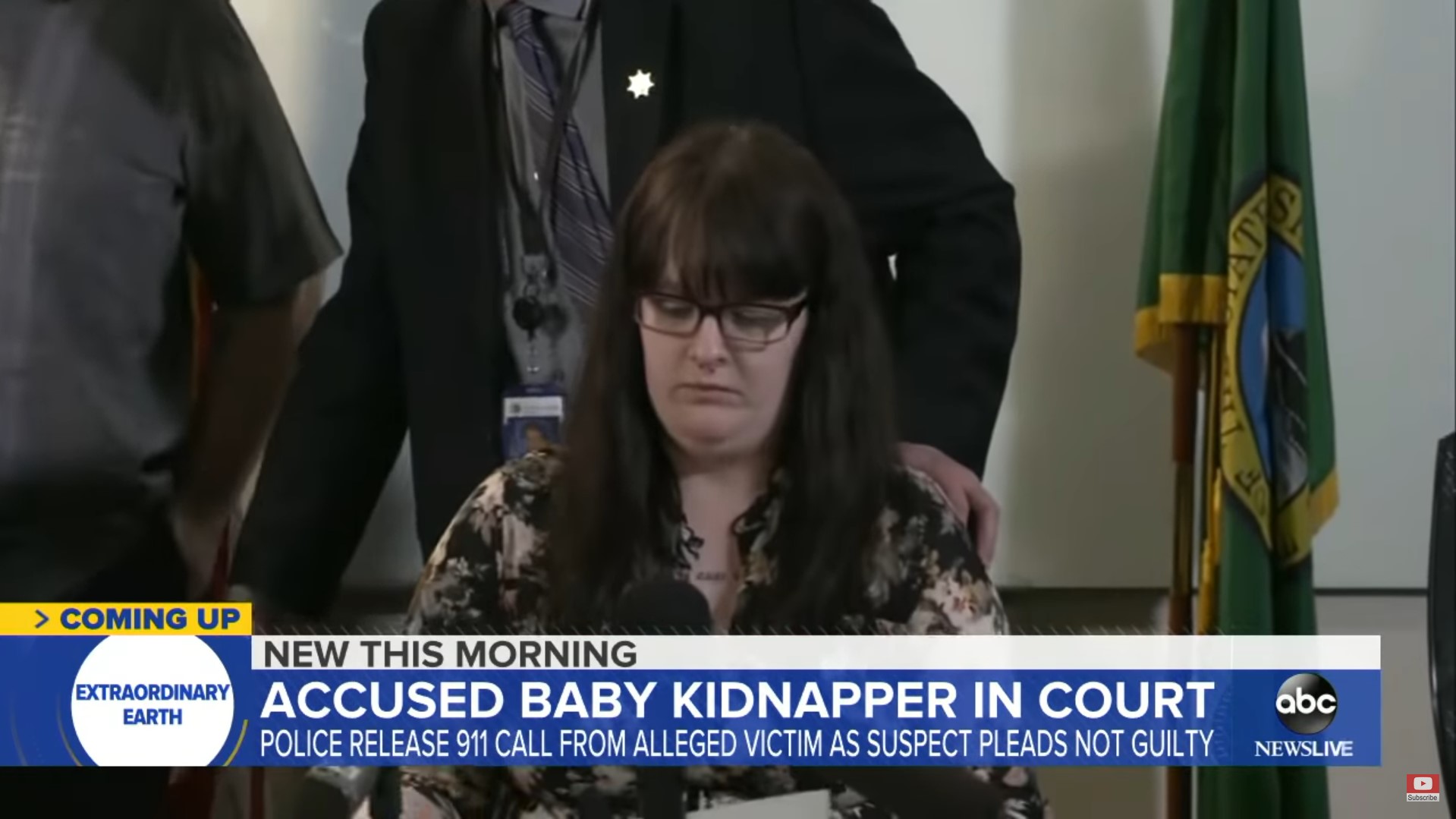 The incident filled Elysia with fear and trauma so bad that she started sleeping with a knife under her pillow. She also kept pepper spray and a machete at hand to fight anyone who could pose a threat to her children. Describing her trauma and terror, she said, “Since this happened, I am terrified to be at my house. I don’t go anywhere. I don’t like being at home. I’m not sleeping. I’m not eating.”

Reports also say that since the incident, Elysia cannot bear to keep her children out of her sight and keeps a watch on them at all times. She also implored people to take the incident as a lesson and not hire photographers without checking their business or background. At present, Elysia’s LinkedIn profile shows her working as an intern for the Point Defiance Zoological Society. However, it seems like she prefers to keep a low profile and stay away from social media. Although, she continues to reside in Washington.