Where Is Eric From Hoarders Season 12 Episode 1 Today? 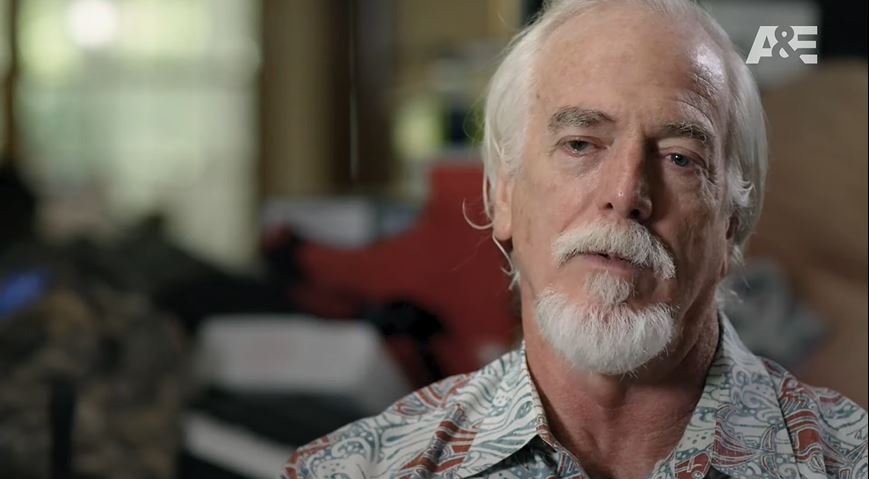 A&E’s ‘Hoarders’ is a series that explores the world of extreme hoarding by giving us an in-depth look at those directly affected by it. Sometimes, because we all have things we are emotionally attached to, we think hoarding is not that big of a deal. But here, we meet those individuals who have taken it to an almost obsessive level, having filled their homes with nothing but piles of, well, junk.

However, the aftermath of it all, if the hoarders don’t find a way to control themselves, as we see on the show, includes legal involvement. The premiere episode of ‘Hoarders’ season 12, titled ‘Eric,’ features Eric, who is proof of the lifestyle mentioned above, along with its brutal risks and consequences. Let’s find out more about him!

Eric is Enslaved to Hoarding

A&E’s official synopsis for this episode states: “Eric is forced to deal with his emotional grief as the cleanup process uncovers the beautiful interior design left by his late wife.” But as we see in the clip above, in the time Eric was left to his own devices while dealing with his loss, he managed to cover every bit of that eye-catching design with random objects, heaps of unopened boxes, and a myriad of clothes, electronics, and furniture. “The kitchen was de-hoarded once,” Eric said. “But give me five days, and I can hoard it up real quick.”

The compulsive hoarder, whose home appears to be a mess as the camera pans around it, doesn’t seem to want to let go of any of his belongings. In fact, due to his reactions to the decluttering, a professional even went as far as to say, “I am not convinced at this point that he will let go of even 5% of his stuff.” Although Eric did admit to being gripped by the hoarding addiction and needing help, he also made it sound like there was no way out for him, “I just feel like I’m enslaved to this,” he said.

Eric Says There’s No Hope and No Change 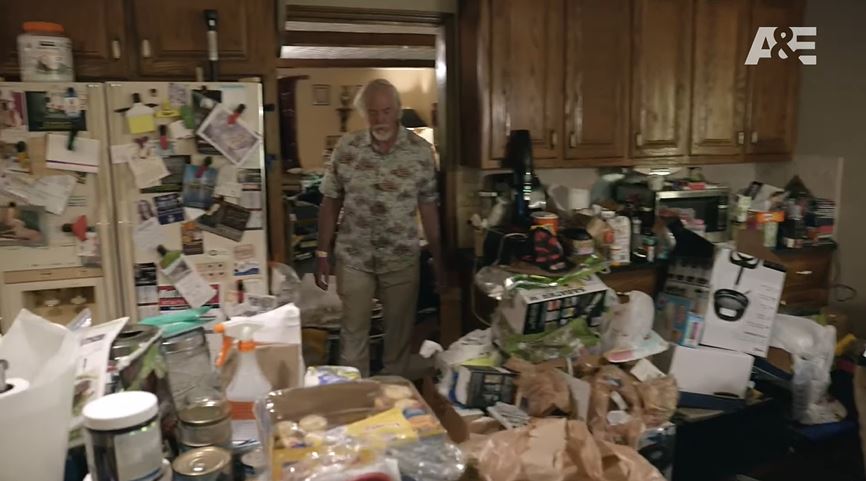 As things progress and Eric sees the professionals throwing out some of his well-loved commodities, the working relationship between them gets a bit tense. The cleanup workers try to remove what appears to be a broken coach from his possession, but Eric says, “That’s a $1000 couch, what is that doing in [the pile of things to be discarded]? I mean, I realize it’s a big job, but that is unacceptable.” Then, he lets go of his anger and tells the head, “If I was you, I would resign from my position right now…I just don’t even want to talk to y’all right now.”

With the ensuing work, arguments, and a whole mess of events, it’s not surprising that we see Eric break down into sobs. “I’m not convinced at this part that he has the mental capacity to do this,” we hear psychologist Dr. Robin Zasio say at one point. But then, things take a harsher turn when we get a glimpse of her conversation with Eric. While she tells him that they’re all with him to help him change, grow, and improve, he responds in an almost indifferent manner, saying, “Well, I’m not feeling any change. No hope and change here.”

Slowly, yet surely, with the support of those who care about him and the professionals, Eric’s overall living conditions are bound to improve, but only if he lets himself be open and vulnerable. Despite him having a long way to go, we hope that Eric has, at least, made some progress.

Read More: Where Is John From Hoarders Season 11 Episode 8 Now?