Where is Eric Hill Now? 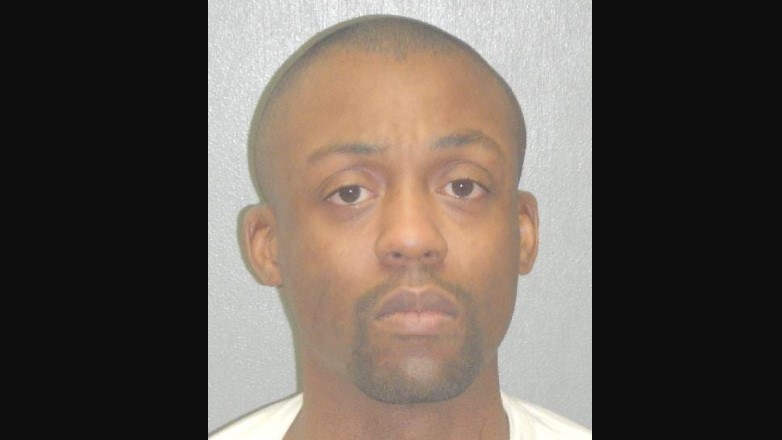 ‘Jessica Chambers: An ID Murder Mystery’ is a haunting true-crime special that profiles the case of how a 19-year-old was set on fire and found close to death on the side of a Mississippi road in 2014. It’s been said that first responders tried to ask a badly burned Jessica about her perpetrator before she passed, to which she replied, as per at least eight of them, “Eric” or maybe “Derrick.” Thus, when her now suspected killer, Quinton Tellis was recognized as an acquaintance of a man by the name of Eric Hill Jr., things took a turn. Now, if you’re curious to know more about him, we’ve got you covered.

Who is Eric Hill?

Eric Hill Jr. is not only Quinton Tellis’ sister’s ex-boyfriend, but he is also a cousin of Tellis’ wife. Back in 2016, when Quinton was involved in the pretrial hearings for unrelated charges against him, connected to the August 2015 stabbing death of Ming-Chen Hsiao in Monroe, Eric was a key witness for the prosecutors. Moreover, according to an affidavit, he also provided the Louisiana state authorities with crucial information before they were even close to apprehending Quinton. So, in court, Eric detailed how his brother-in-law was involved in a bank card robbery where someone was stabbed.

Ultimately, Quinton pleaded guilty to a count of unauthorized use of Ming-Chen’s access cards and was handed down a 10-year sentence for being a habitual offender. However, in May 2019, he was indicted by a grand jury on second-degree murder charges in the same matter. His court hearings have been getting postponed due to the pandemic and other legal issues. But he is still the primary suspect in two distinct murder cases across two states — Jessica’s in Mississippi and Ming-Chen’s in Louisiana. Since Eric’s name has been mentioned in both, he is involved in them as well.

Where is Eric Hill Now? 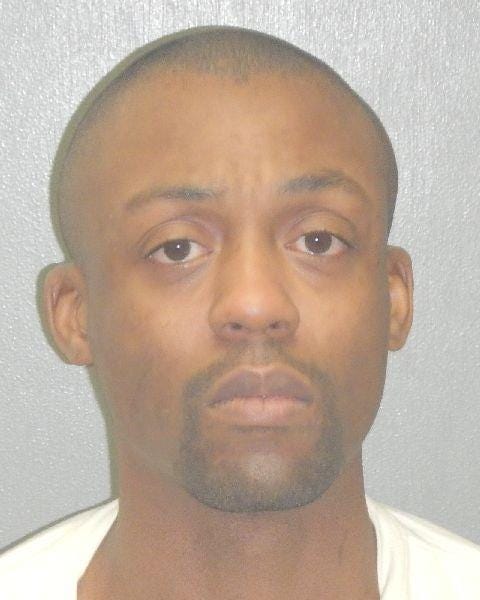 Eric is not a listed witness in Ming-Chen’s murder proceedings, but interviews with him are featured in legal documents. There is no accessory to murder charge against Eric as of today. Yet, he is currently booked into the Ouachita Correctional Center in Monroe on a $250,000 bond on a pending count of armed robbery and a probation violation.

The 34-year-old has been in custody since February 2, 2020, after being accused of burglarizing a convenience store at gunpoint on Christmas Day 2019. Though, we should also mention that the affidavit recanting Eric’s 2016 testimony has been written, in part, by Quinton Tellis himself, according to handwriting analysis experts. A judge has ordered for Ming Chen’s case not to be discussed publicly.