Where is Eric Love Now? 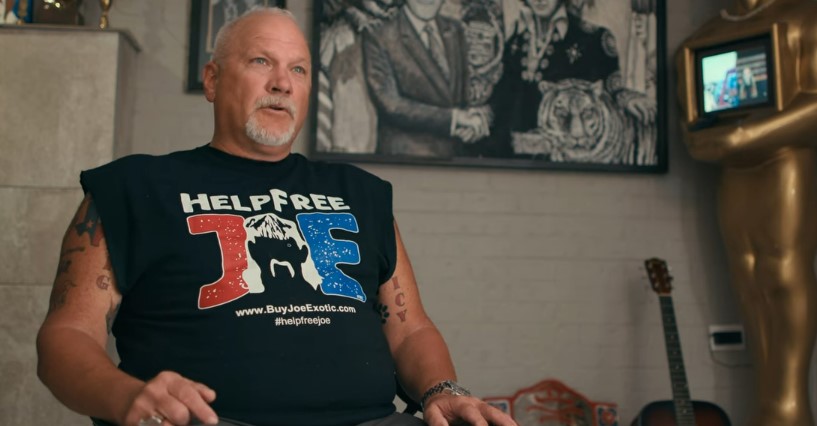 Season 2 of Netflix’s runaway hit ‘Tiger King’ is now streaming, and the five-part installment has picked up where the first season left off. The show visits Joe Exotic, now in federal prison for a murder-for-hire plot and other animal cruelty charges. While Joe talks about wanting to watch the show that took the world by storm, we are introduced to a new character in Joe’s corner, Eric Love. As the head of the legal group called Team Tiger, Eric is a staunch Joe Exotic supporter and worked towards getting Joe a Presidential pardon. So, if you’re curious to know more about Eric, here’s what we know!

Who is Eric Love?

Eric Love is a native of Euless, Texas. A millionaire, philanthropist, and a self-proclaimed private investigator, he also worked as a police officer in the past. Like the rest of the world, Eric learned about Joe Exotic through the first season of ‘Tiger King.’ At the time, his wife made him watch it, and his reaction was to get Joe out of prison. Eric has never met the eccentric former owner of GW Zoo but has nevertheless believed that Joe was set up. 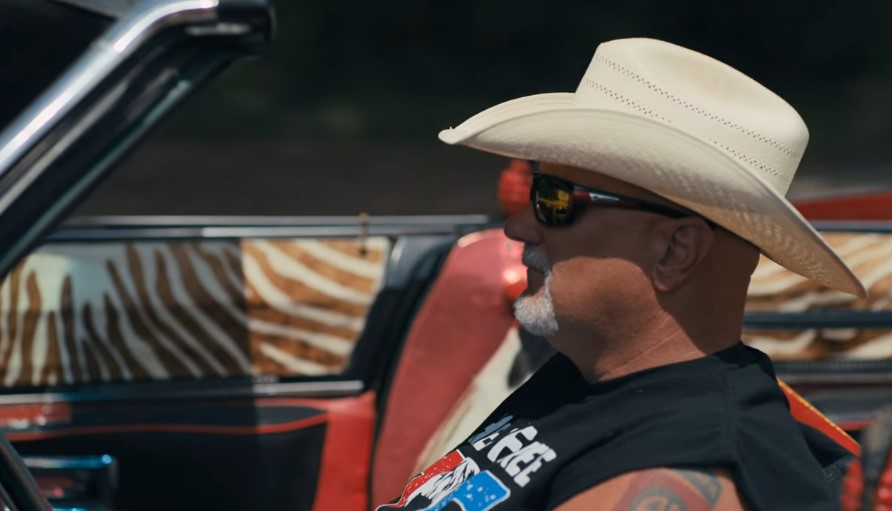 Eric wrote a letter to Joe after the show, telling him, “I can assemble a team of attorneys, and I think I have a great shot of getting you out of prison on a presidential pardon.” He soon moved forward with the plan, assembling a team of lawyers to work on the pardon. Team Tiger then compiled a 200+ page document to be delivered to the White House. Eric added, “This will prove that Joe is innocent. When you think about precious cargo, it’s beyond precious. Because this is someone’s life, this is somebody’s entire life. This is their freedom. This is it.” In September 2020, the team went to Washington DC to deliver the document.

By January 2021, Eric and his team were confident that Joe would receive a pardon from then-President Donald Trump. Around the time of the capitol riot, the team was there to show support to Trump, and a couple of weeks later had everything ready for what they thought would be Joe’s imminent release. Eric said, “Joe’s biggest thing is he can’t wait to get out, as you can imagine, and he doesn’t want anyone to see him until his hair is done. So, the most important person tomorrow is the hair and makeup and wardrobe.”

Where is Eric Love Now?

Despite the fervent support, Joe did not receive the presidential pardon. Eric had a limousine waiting outside the prison in Texas in case the pardon came through. However, that was not to be. He even had a mental health expert on standby and had planned to whisk Joe away to a remote location if he were released. As for other facets of Eric’s life, he lives in Bedford, Texas, with his wife, Lisa, and their pet dogs. The couple married in the early 2010s. Eric, a father, and Lisa have also run a non-profit organization named Project Love Love through which they try and combat homelessness.