Where is Eric Naposki Now? 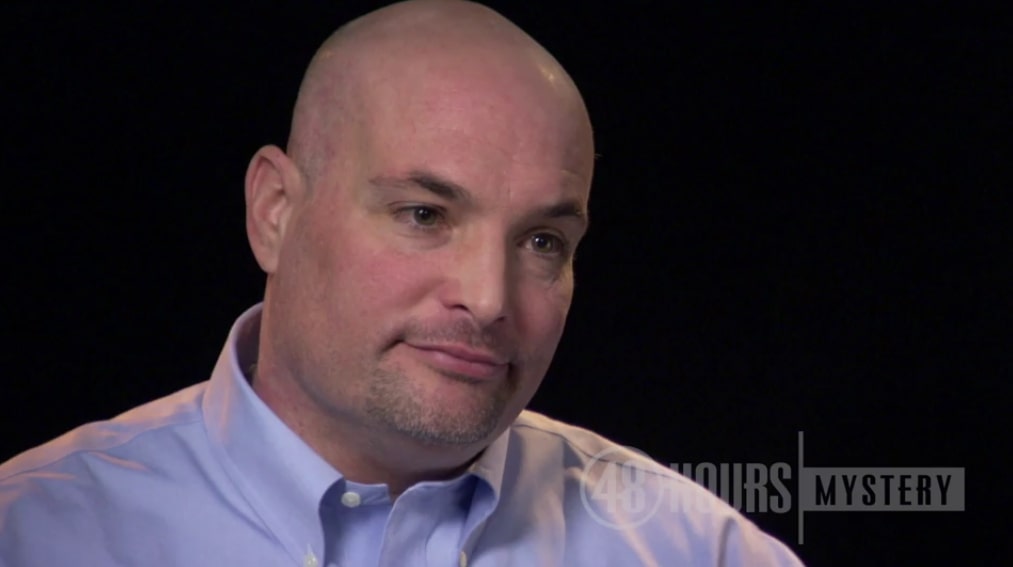 On December 15, 1994, self-made millionaire William “Bill” McLaughlin was shot to death in his Newport Beach home by an intruder, only for the case to go cold for nearly 15 years. A few people closest to the 55-year-old did come under fire as potential suspects, but it wasn’t until 2009 that his fiancée, Nanette Johnston Packard, and her boyfriend, Eric Naposki, were arrested in connection to the offense. As profiled on ABC’s ’20/20,’ they have since been convicted and sentenced, and yet they maintain their innocence. So, let’s find out more about Eric, shall we?

As a native of Tuckahoe, New York, Eric Andrew Naposki developed a love for football early on in his life due to his appreciation for adrenaline rushes and physical contact. He was merely an 8-year-old kid when he made his first tackle, and that’s when he knew that he needed to make a career out of it. Eric found stability, role models, and discipline in the sport over the years, which he embraced to make up for his father’s absence in his life. Except, it wasn’t always smooth sailing. In fact, following a dispute with his coach, he even quit while he was in college. 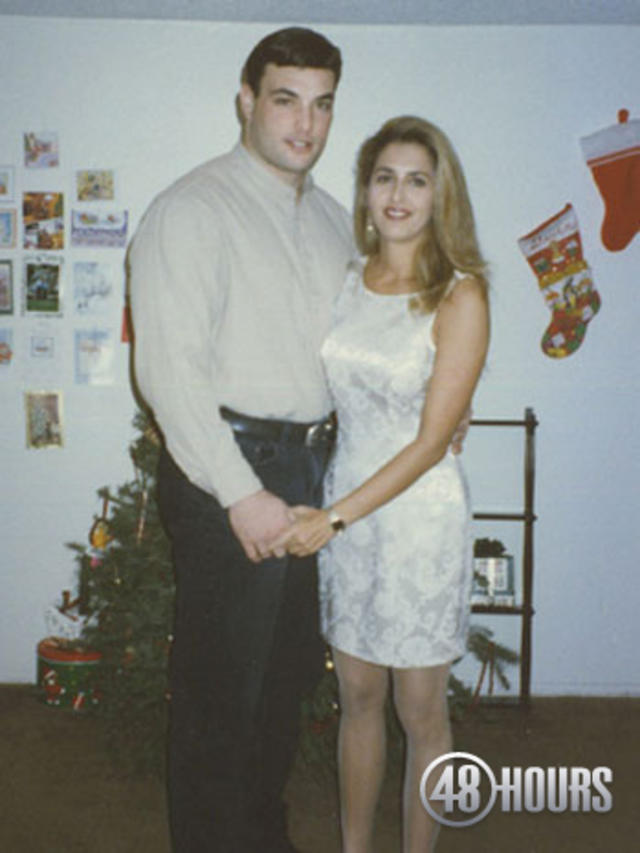 Eric ultimately came back to the University of Connecticut for football and his studies, ending up in the NFL. The 6’2″ Linebacker played two seasons for the New England Patriots, one for the Indianapolis Colts, and two more for the Barcelona Dragons before leaving the industry for a while. He was living in California after all this, where he met Nanette Johnston Packard at a gym. They started as friends, but their bond soon turned into a romance, which Nanette’s fiancé, Bill McLaughlin, had no idea about. Eric didn’t know that his girlfriend was involved with someone else, either.

The nightclub bouncer and bodyguard was under the impression that she and Bill just worked together, nothing more. Yet, as it soon came out, that was not the case. Thus, when his relationship with Nanette got combined with Bill’s murder, the fact that he had his license plate number penned in one of his notebooks, and that he lied about dating Bill’s soon-to-be-wife and owning a 9mm handgun, Eric became a suspect. Despite that, he was not charged or arrested due to a lack of physical evidence, which allowed him to return to football for a few more years.

Where is Eric Naposki Now? 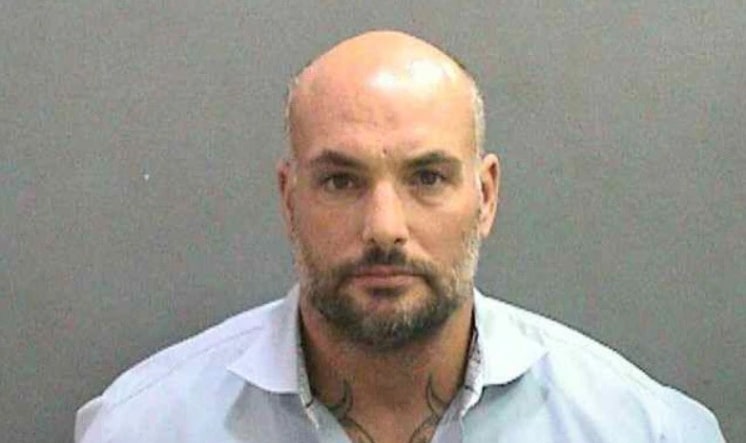 Once investigators re-opened Bill McLaughlin’s matter, they set up a sting operation to apprehend Eric Andrew Naposki and Nanette, leading to their bicoastal capture on May 20, 2009. At that point, the former footballer was engaged and residing in Connecticut. He stood trial for the charge of first-degree murder in 2011 and was convicted by a jury on July 14. Over a year later, on August 10, 2012, Eric was sentenced to life in prison without the possibility of parole. Therefore, today, at the age of 54, he is incarcerated at the minimum-medium security Avenal State Prison. Eric has always maintained his innocence and has since stated that Nanette masterminded a murder-for-hire plot against Bill and that the hired killer used his gun. He claims he had no hand in it, adding, “I didn’t kill anybody. I’m not a killer.”

Read More: Bill McLaughlin Murder: How Did He Die? Who Killed Him?