Where is Erika Friman Now? 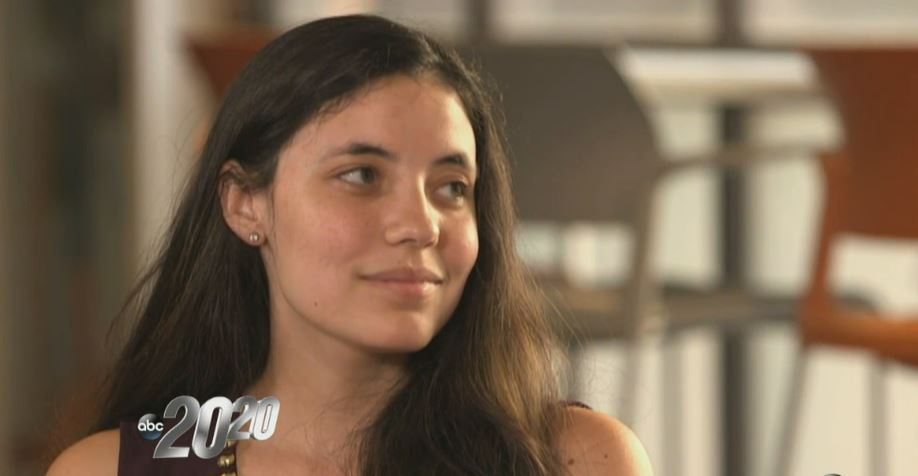 Investigation Discovery’s ‘Signs Of A Psychopath: Diary of a Psychopath’ delves into how Pedro Bravo killed Christian Aguilar, a friend of his from high school. Christian went missing in September 2012 after going to meet Pedro, and his remains were discovered buried in a wooded area over twenty days later. It was Christian’s girlfriend, Erika Friman, who reported him missing. But as investigation would reveal, the murder was possibly motivated by the fact that Christian was dating Erika, who was Pedro’s ex-girlfriend. So, are you wondering where Erika might be today? We’ve got you covered.

Who is Erika Friman?

Erika went to Doral Academy Preparatory School in Florida, along with Christian Aguilar and Pedro Bravo. While in high school, Erika dated Pedro and stated that she was attracted to him because he made her laugh. But over time, the relationship wasn’t working out for Erika, and she asked him for a break from it. However, Pedro was not okay with it. She said, “I felt like he almost manipulated me at that point in my life, where he was kind of like, ‘if we do these things, we’ll never be the same.’ I was really concerned that, I don’t know, something bad would happen if we took a break.” So, they continued to date. 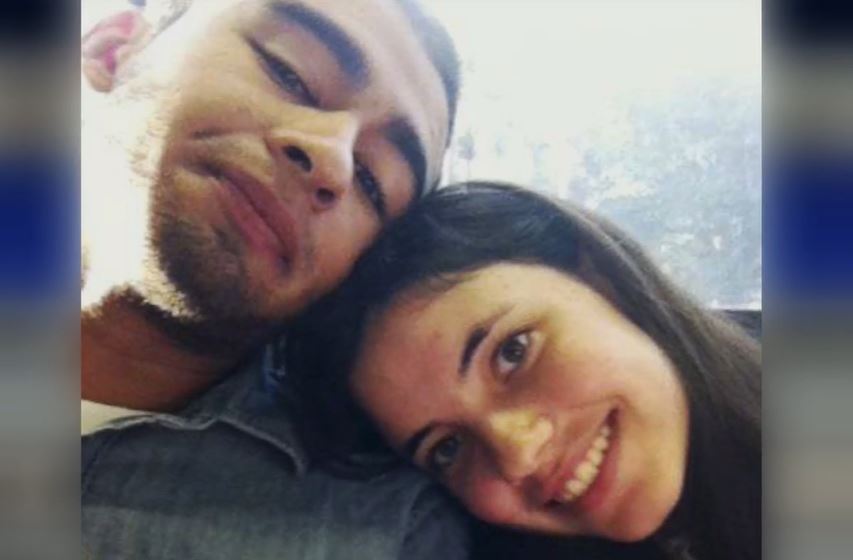 After they graduated, Erika was to move to Gainesville, Florida, to enroll in Santa Fe Community College. So, she broke up with Pedro for good in the summer of 2012. After that, she started dating Christian, who was also in Gainesville to attend the University of Florida. But Pedro still wanted to win her back and enrolled in the same community college as Erika. He was suicidal, so Erika kept an eye on him but didn’t tell him about her relationship with Christian because she felt it would upset him even more.

The relationship was not a secret for long because Pedro found out about the two of them in September 2012. Not too long after, Christian went missing and was eventually killed. Erika testified at Pedro’s trial about him calling Christian to meet and talk about what he was going through. When she wasn’t able to reach Christian, she called Pedro, who told her that the two of them had gotten into an argument, and he dropped Christian off elsewhere.

Erika was also asked to read a letter that Pedro wrote to an inmate while in prison. In it, Pedro talked about three or four people being killed and Christian’s murder becoming part of a serial killer’s rampage. He mentioned that the people were to be “strangled and tasered,” and Pedro was willing to pay money to get the job done. In the end, Pedro was convicted of Christian’s murder and was sentenced to life behind bars.

Where is Erika Friman Now?

Erika called Christian the love of her life and felt that they would have been married if he were still alive. She said, “I think we were soul mates. You don’t expect to lose your love that young, and not in such a traumatic way… [but] at the end of the day, when I think of all these unknowns, I think of how much Christian loved me, and that’s kind of what gets my through it.” Erika went on to graduate from the University of Florida with a BA in Sustainability Studies in 2017. She lives in Kissimmee, Florida, and now works as a Donor and Engagement Administrator for Heart of Florida United Way, a job she has held since March 2020.