Where Is Eugene Doak Now? 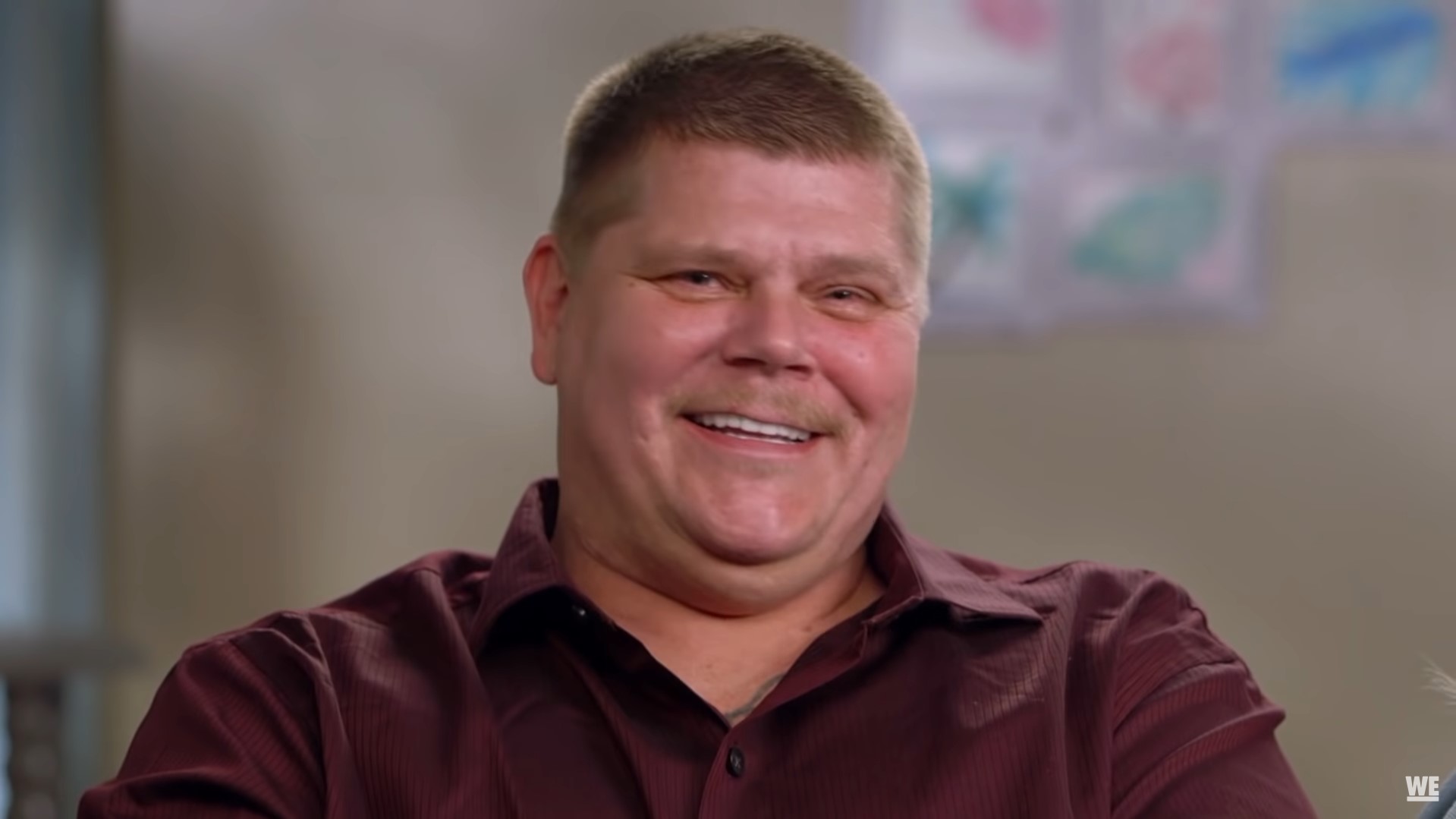 Eugene Doak and Mama June AKA June Shannon dated briefly in 2015 before getting back together in 2016. However, he became a household name on reality TV after appearing on the show ‘Mama June: From Not to Hot.’ Numerous fans of the reality star kept tabs on the longtime couple’s relationship, and thus, people were surprised when Mama June announced in mid-2021 that she and Eugene had broken up.

Although the reality star was convicted of drug charges in 2021, he seemingly managed to turn his life around and has even lost quite a bit of weight. This sudden change got fans curious about Eugene’s present whereabouts, but fret not because we come bearing answers.

Who Is Eugene Doak?

According to reports, June Shannon began dating Edward Eugene Doak AKA Geno in 2015, but the couple soon separated and began leading independent lives. However, it was difficult for them to stay apart, and in the following year, Shannon and Eugene decided to rekindle their relationship and start anew. Unfortunately, as documented in ‘Mama June: From Not to Hot,’ their relationship was quite rocky, and the couple had to deal with numerous things, including weight loss and drug abuse. Still, they somehow leaned on each other and made their way through life, much to the delight of fans. 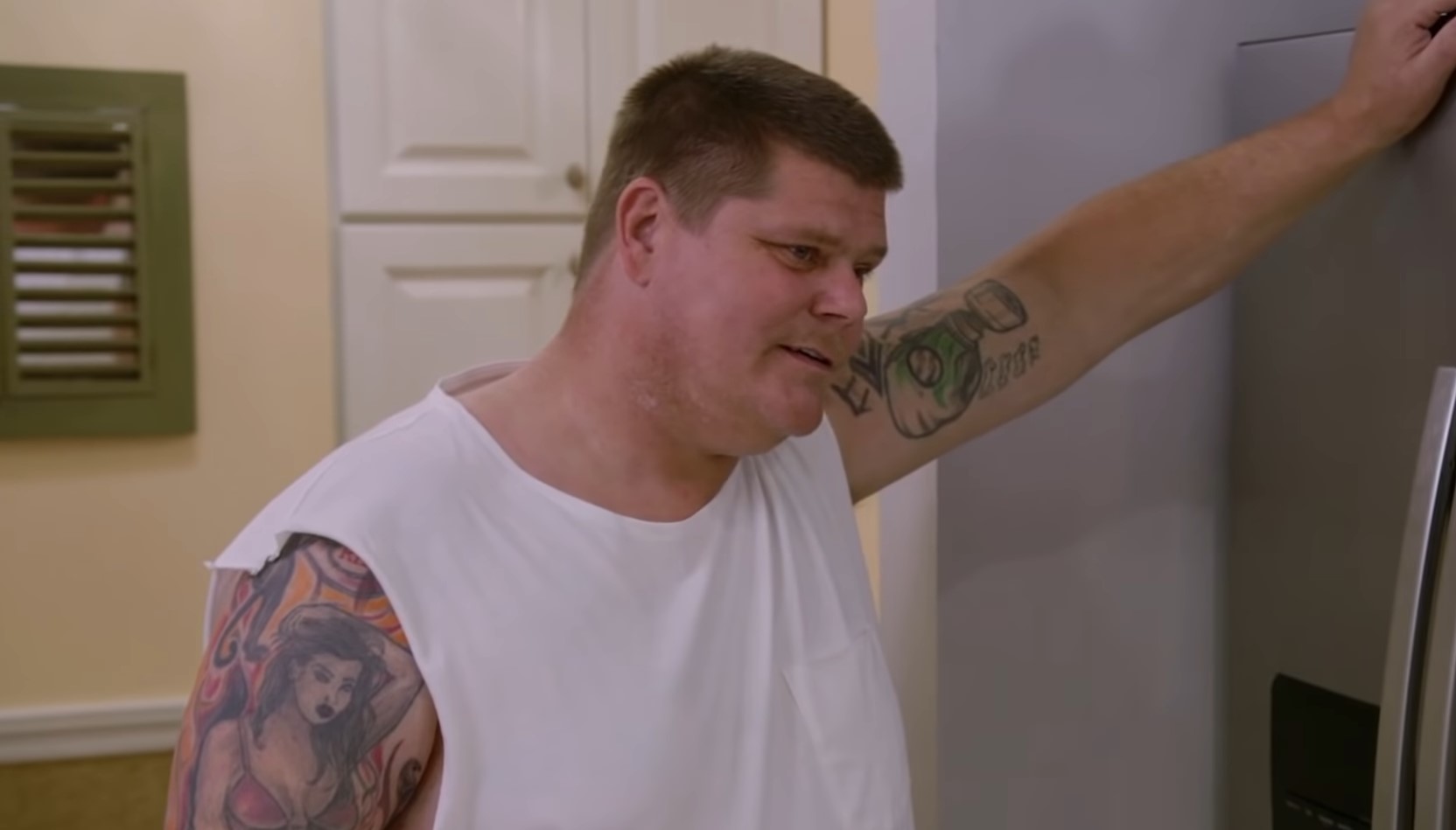 However, on March 13, 2019, both Eugene and Shannon were arrested in the state of Alabama for possessing crack cocaine. Additionally, law enforcement officials also charged Eugene with possession of drug paraphernalia, third-degree domestic violence, and harassment. Moreover, as the pair were arrested outside a gas station, the police also got an opportunity to search their car, where they found a glass pipe having some white residue on it, a green pill, and some needles.

Naturally, the arrest took a toll on Eugene and Shannon’s relationship, but the two looked forward to turning their life around. In 2021, June Shannon received 100 hours of community service for her involvement in drug possession, while Eugene signed a plea deal and was sentenced to up to 16 months in prison. Additionally, the judge also sentenced him to two years of probation after release and ordered him to attend a substance abuse program.

Determined to turn his life around, Eugene took this as an opportunity and made up his mind to enter rehab. Nevertheless, fans were in for another shock as in August 2021, Shannon announced that she and Eugene had been estranged for quite some time and had officially called it quits on their relationship. According to reports, Shannon was well on her way to recovery and could not keep up with Eugene’s alleged drinking habit, which made her call the relationship off.

Where Is Eugene Doak Now?

Following the breakup announcement, Eugene entered rehab in September 2021 and has managed to turn his life around. By staying clean and eating healthy, the reality star was able to shed about 70 pounds in just six months. Moreover, he credited the rehab center’s specially prepared meals for his weight loss and mentioned how being under a schedule has forced him to lead a healthy lifestyle. Eugene also noted that although he exercises whenever time permits, his main focus is on eating the right thing at the right time.

Although reports state that Eugene will likely be released on November 28, 2022, he is serving his sentence through the Macon county-based Community Corrections Program and does not have to see the insides of a jail. From the looks of it, Eugene has managed to stay sober after checking out of rehab and currently uses social media to keep his followers updated about his life.

Moreover, as he still has a two-year probation period to serve after his release, we can safely assume that he is currently residing in the state of Alabama. It is truly refreshing to witness how Eugene turned his life around, and we hope he continues on the current path and achieves more success in the years to come.

Read More: Why Did Mama June Go To Jail?