Where Is Evelyn From Strip Down, Rise Up Now? 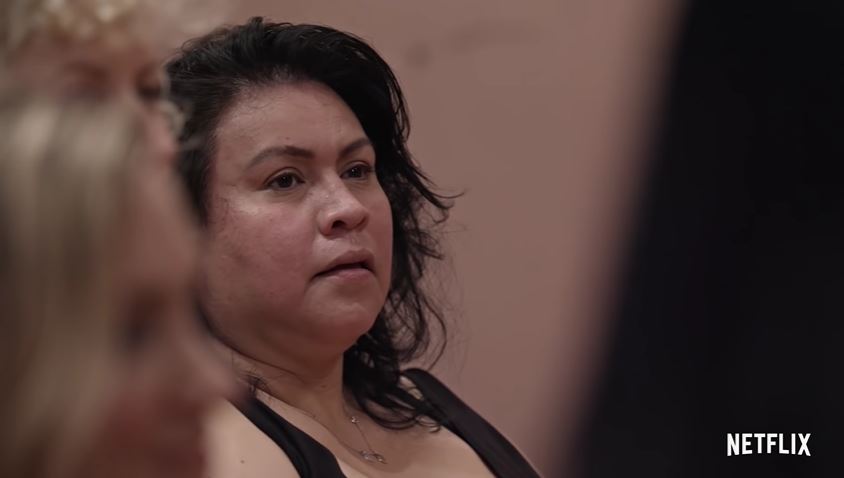 Netflix’s ‘Strip Down, Rise Up’ is a documentary movie by Academy Award-nominated filmmaker Michèle Ohayon about a group of women who come together to heal through sensual movements in a safe place, specifically pole dancing at S Factor. The vérité-style film features all kinds of diverse females as they unlock their body, their minds, and their feminine essence to heal from their trauma, release their shame, and reclaim themselves to be the proud and powerful women that they are. Among those featured in this documentary is Evelyn Oshita, a Fontana, California, resident. Here’s what we know of her.

Who Is Evelyn Oshita?

‘Strip Down, Rise Up’ introduces us to the 50-year-old Evelyn Oshita, a mother of two and a grieving widow trying to get over the loss of her husband, Terry, which transpired almost two years prior to the movie’s filming. Feeling sick of being a shell of herself, lost in past memories instead of living in the moment, and tired of all the bills piling up on her dining room table, Evelyn decided to join the beginners class at S Factor and do something positive for herself. Initially, her goal was to climb a pole to the top, but little did she know that the journey would transform her completely. 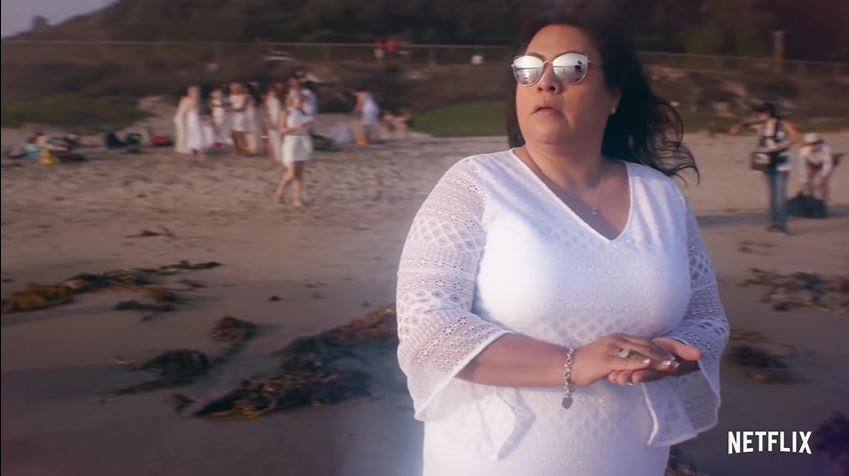 Evelyn confessed that her father used to call her “hot dog” when she was little, which played a role in how she carried herself for years. Then, she detailed how even though she never heard the phrase “you’re beautiful” from her husband’s mouth before he passed away, she read those exact words in a text message he had sent to another woman. After discovering the apparent affair, Evelyn slowly left her broken and lost self behind to become a confident and powerful woman. It almost seems as if she realized that she never needed a man to tell her what she’s worth.

Where Is Evelyn Oshita Now?

From pole dancing classes, Evelyn understood the importance of being surrounded by positive, non-judgmental, and helpful people who push her to be a better version of herself every day. She even found that she could trust others again and wake up with a smile on her face by simply believing in and falling in love with herself. She not only achieved her goal of leaving the past behind but also developed courage and spirit. 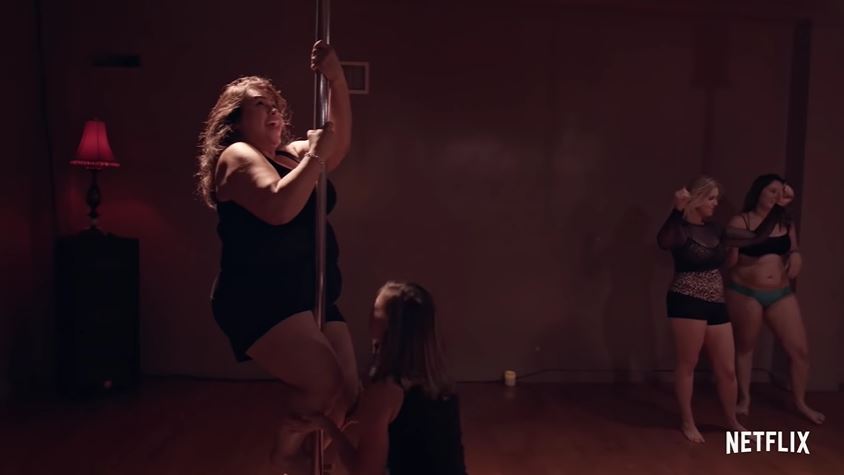 Evelyn has since been promoted to Assistant Manager at a chain of See’s Candies and may have even found love again. Unfortunately, though, as her Instagram account is set on private, we have no way of finding any other information about it. Her Facebook is public, but she hasn’t mentioned a romantic relationship. Although, from there, we can see that she’s still close with her S Factor classmates.

Read More: Where Is Megan From S Factor Now?