Where Is Everything But the House Filmed? 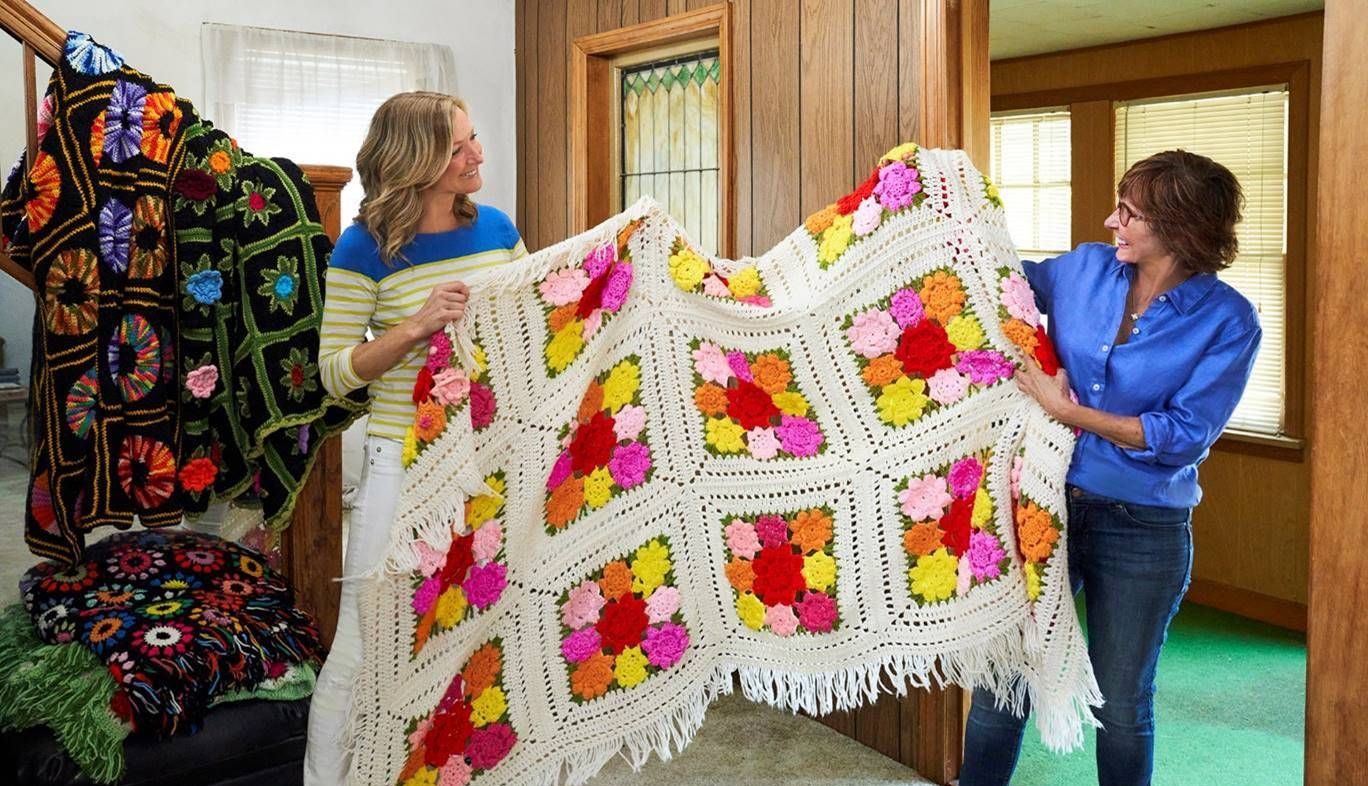 ‘Everything But the House’ is a reality television series that airs on HGTV and stars ‘Good Morning America’ host Lara Spencer. She helps families declutter, downsize and reorganize their houses while raising money by getting rid of unwanted stuff in the families’ houses. The series is produced in collaboration with Everything But the House, aka ETBH, a company specializing in online auctioning of antique furniture and household items. The items from the homes are listed for auction on the company’s website, starting at $1. It’s an interesting premise that breathes fresh air into the home decor reality TV shows segment. If you are wondering where the show is filmed, we’ve got the answers for you.

Everything But the House Filming Locations

The series follows Lara Spencer and experts from ETBH as they go from the house of one family to another and help them with their re-spacing needs. Naturally, each episode of the show is filmed at a different family’s house, which sometimes are in different cities altogether. The pilot episode was filmed in 2019, and production of the series began in full-swing once the COVID-19 restrictions eased off in late 2020. Some episodes of the show were filmed in Connecticut, New York, and New Jersey. Let’s take a closer look at the locations. 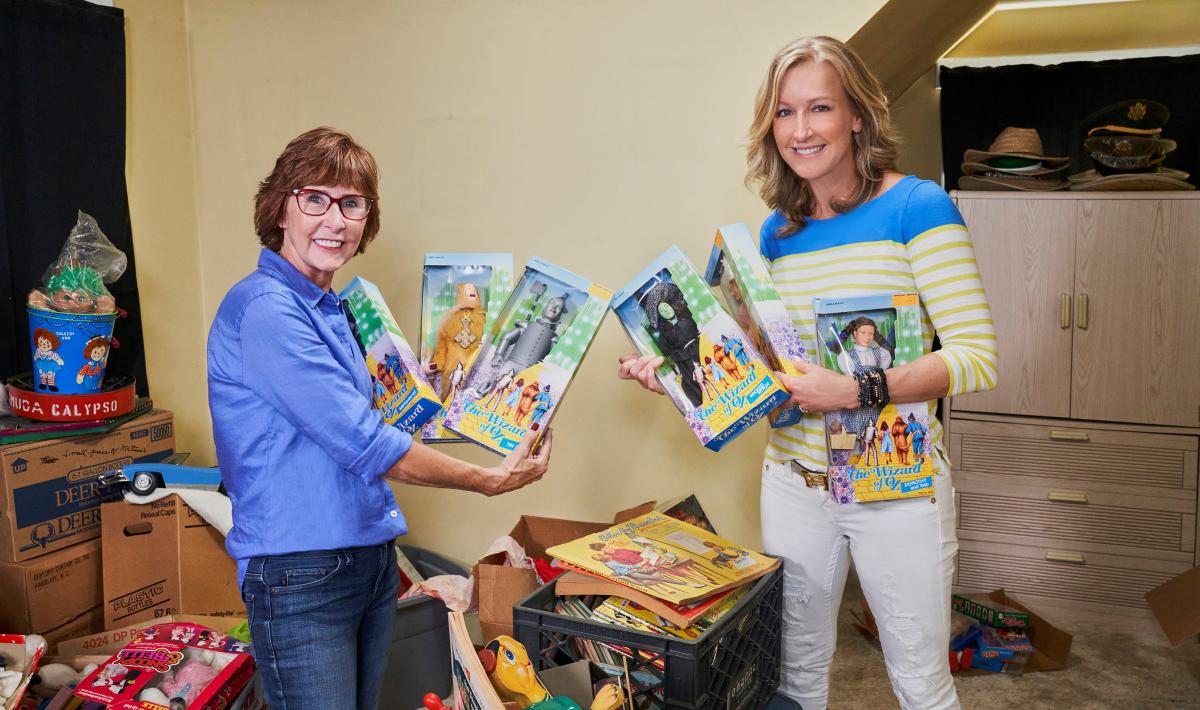 The pilot episode of ‘Everything But the House’ was filmed in the house of a family in Connecticut and features twin sisters, along with Lara and ETBH experts, who help their aunt sort through her myriad of belongings. Connecticut is known for its seaports, coastal cities, and small towns with vibrant cultures. The state has an abundance of museums and aquariums. Connecticut is perhaps most well known as the home to the world’s most popular wrestling promotion/brand, ‘World Wrestling Entertainment (WWE).’

The second episode of ‘Everything But the House’ was filmed in the house of that episode’s featured family in New Jersey. The episode shows siblings helping their mom downsize her house with Lara and the ETBH team’s help. Throughout the episode, they scour their mother’s life-long possessions, including a collection of antique dolls and other valuable items. The items reflect the influence of New Jersey’s culture on the family’s life. The state is renowned for its sandy beaches and finger-licking food. One of the most popular reality TV shows of recent times, ‘Jersey Shore‘ is also filmed in New Jersey.

An episode of the show was also filmed in New York, known for crampy apartments and growing space issues. Therefore, it makes sense that a family from New York is featured in the show. New York is known for its fast-paced day-to-day life and glittering nightlife. It is also home to many tourist attractions and monuments that attract thousands of tourists every year. Episodes of another HGTV show featuring Lara Spencer, ‘Flea Market Flip’ are also filmed in New York.