Aubrey Lee Price: Where is the Con Investor Now? 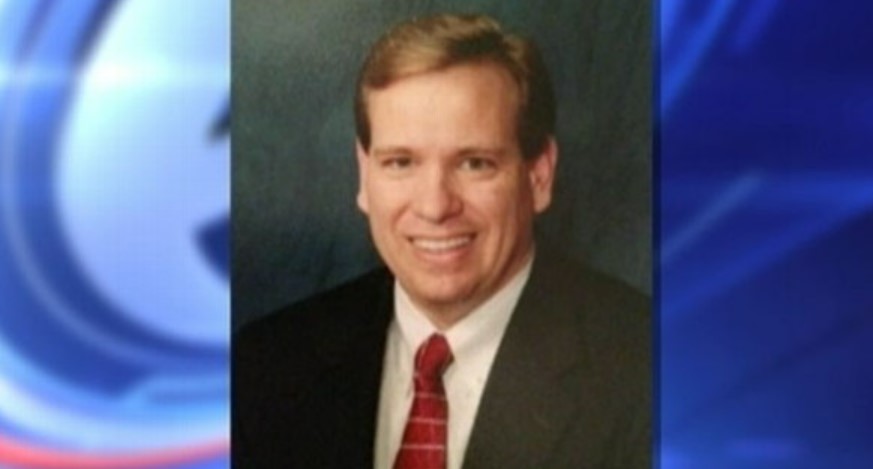 Aubrey Lee Price seemed to have it all: a successful investment firm, a great family, and what appeared to be a bright future. However, he disappeared in June 2012, with everyone believing that he had died. The investigators later uncovered a pattern of fraud and deceit, ultimately leading to Aubrey’s arrest after faking his death. ABC News’ ‘The Con: The Faithful Investor’ focuses on the former banker’s crimes and how he was brought to justice. So, let’s find out more about him then, shall we?

Who is Aubrey Lee Price?

Aubrey grew up in Georgia and was active all the time, playing tennis and fishing with his brother. In 1987, his attention turned to the church, and he later got a bachelor’s degree in ministry. Aubrey met his wife, Rebekah, in Georgia and went on to become a pastor at a local church. But over time, he became interested in investments and started researching market trends. Aubrey worked for a brokerage firm in 2000 and later set up his investment firm, PFG. 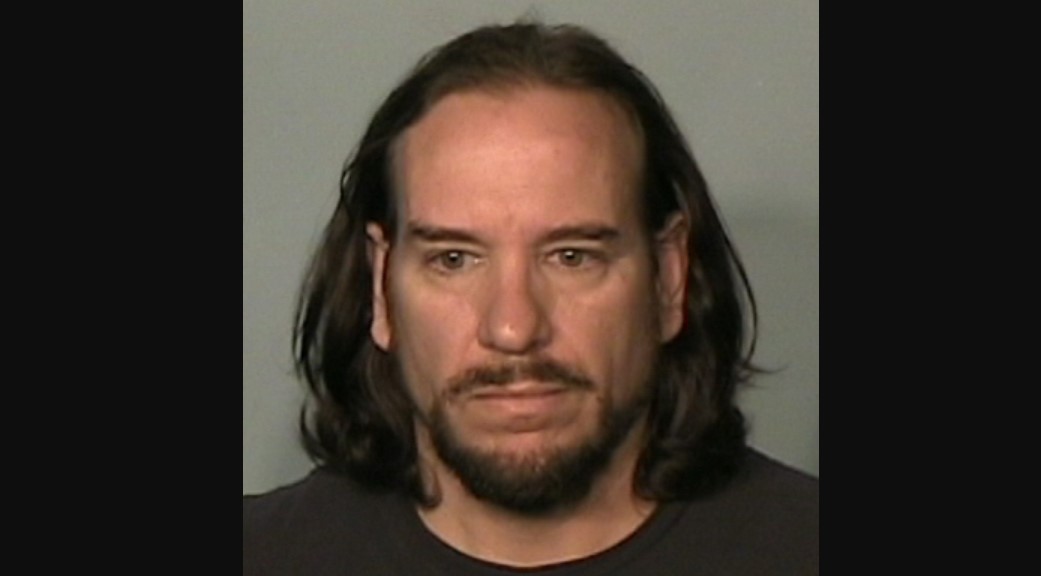 Aubrey’s firm was worth millions, and his family eventually settled in Bradenton, Florida. In December 2010, PFGBI, a subsidiary of his company, bought the majority of MB&T Bank in Ailey, Georgia, for about $10 million. Furthermore, local investors pitched in $4 million more because they believed in Aubrey, so he then took over the investment plan for the $14 million.

Suddenly, on June 16, 2012, Aubrey’s family thought he had left for a business trip, but he didn’t return home after that. He took a flight to Key West in Florida and was seen boarding a ferry from there to Fort Myers, Florida; it appeared that Aubrey had jumped off the boat. The family searched for him far and wide but found no signs that he was alive. In December 2012, a judge declared Aubrey dead.

Aubrey’s acquaintances also received what appeared to be suicide letters where he talked about killing himself by jumping off a boat. In another disturbing development, he admitted defrauding the bank and his individual investors, leading to tremendous financial losses. The authorities then learned that he used over $21 million of the bank’s capital to invest in high-risk equity securities and options, losing most of the money in the process.

After the loss, Aubrey kept the bank officials in the dark and provided fabricated statements that showed the money was in an account at a financial services firm. Furthermore, 115 of his investors were defrauded between June 2009 and June 2012; he lost about $51 million of the investment money by making speculative trades. Just like with the bank, Aubrey made false financial statements reflecting assets that were never there.

In December 2013, about a year and a half after Aubrey disappeared, he was arrested in Brunswick, Georgia, during a routine traffic stop. At the time, the police believed that he was running a marijuana-growing operation out of a trailer. Aubrey also claimed to have traveled to South America while on the run and talked of being a drug runner, cage fighter, and pimp. Moreover, he mentioned doing cocaine, marijuana, and dealing with an Adderall addiction.

Where is Aubrey Lee Price Today?

In an unpublished memoir, Aubrey admitted to making plans to use the bank’s funds for investments that he hoped would provide more significant returns. Aubrey eventually pleaded guilty to one count each of securities fraud, wire fraud, and bank fraud. In October 2014, then 48, he was sentenced to serve 30 years in federal prison without parole. Furthermore, Aubrey was ordered to pay restitution to the people he stole from.

During sentencing, Aubrey said, “The problem is, we didn’t know some things about the bank. Some things were hidden from us. My story will be about restitution. The only life I have left is future life. The past is gone.” While in prison, he talked about receiving job opportunities as a research analyst for hedge funds and hoped to provide for his family. Records indicate that Aubrey remains incarcerated at the Federal Correctional Institution in Miami, Florida. He will be eligible for release in 2035.