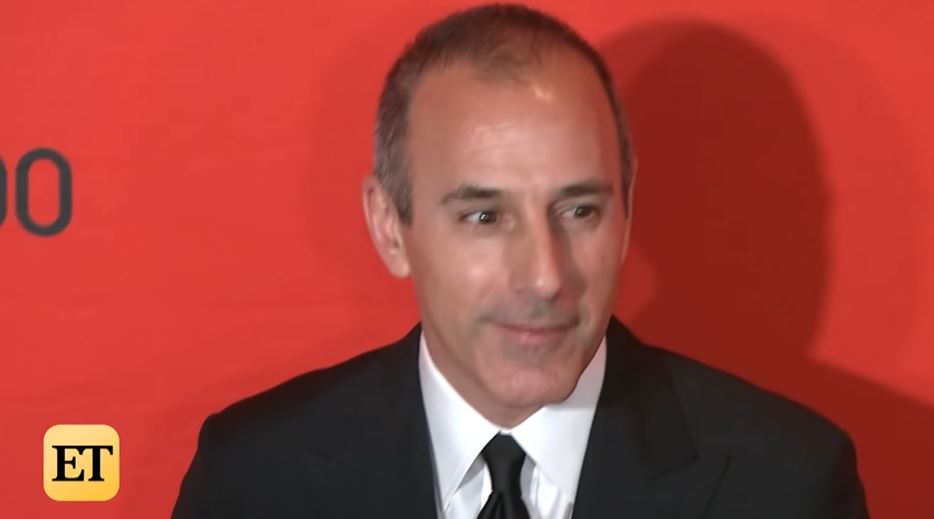 Matt Lauer, the popular host of ‘The Today Show’ on NBC Network, was fired in 2017 after multiple allegations of sexual misconduct surfaced against him. The firing followed allegations against many media personalities like Harvey Weinstein and, later on, Louis CK and Kevin Spacey. What started with a single complaint against Matt soon had several current and former employees speak out regarding Matt’s behavior with them, bringing to the fore a reportedly deeply problematic workplace environment for the staffers. So, if you’re wondering what’s happened to Matt since his firing, here’s what we know.

Who is Matt Lauer?

Matt Lauer joined NBC in 1992 after stints at various local TV stations. He joined ‘The Today Show’ full time in January 1994 as a co-anchor. Matt also co-hosted several Summer and Winter Olympics as well as the Macy’s Thanksgiving Parade. In November 2017, executives at NBC fired Matt after an employee reported inappropriate sexual behavior in the workplace. The statement released by NBC mentioned they had reason to believe this was not the only incident. 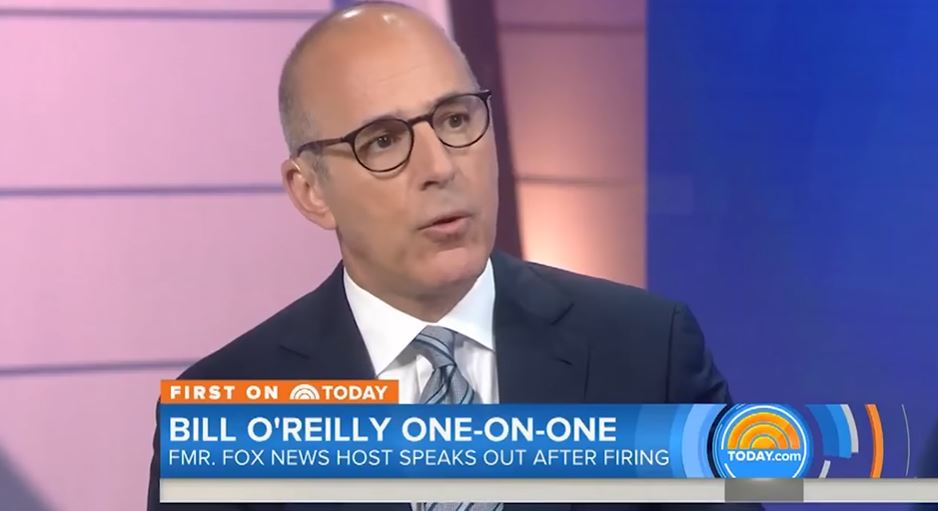 The employee was Brooke Nevils, who later came forward and talked about her experience. This was published in a book written by journalist Ronan Farrow. In it, Brooke stated that the incident occurred in Sochi, Russia, during the Winter Olympics. She noted that Matt invited her to his hotel room after a few drinks at the bar. Once she went up, he anally raped her. Brooke added that she had sexual encounters with Matt after returning to New York but said they were transactional.

Matt denied the sexual assault claim and said that the encounter in Sochi was consensual. Soon after his firing, multiple other reports emerged regarding Matt’s allegedly disturbing behavior with female employees. One former employee stated that Matt asked her to his office once in 2001, locked the door, and asked her to unbutton her blouse. According to her, he then sexually assaulted her. The employee then stated that she passed out and woke up on the floor of his office, and Matt asked his assistant to take her to a nurse.

It was also alleged that Matt once gifted a female colleague a sex toy, and multiple other accounts alleged he would invite women to his hotel rooms while on assignment for the Olympics. In December 2017, Addie Zinone, a former NBC staffer, said she had a brief consensual sexual relationship with Matt. Still, she constituted that as an “abuse of power” started by him. Many of the employees also claimed to have complained about the behavior, but no action was taken.

Where is Matt Lauer Now? 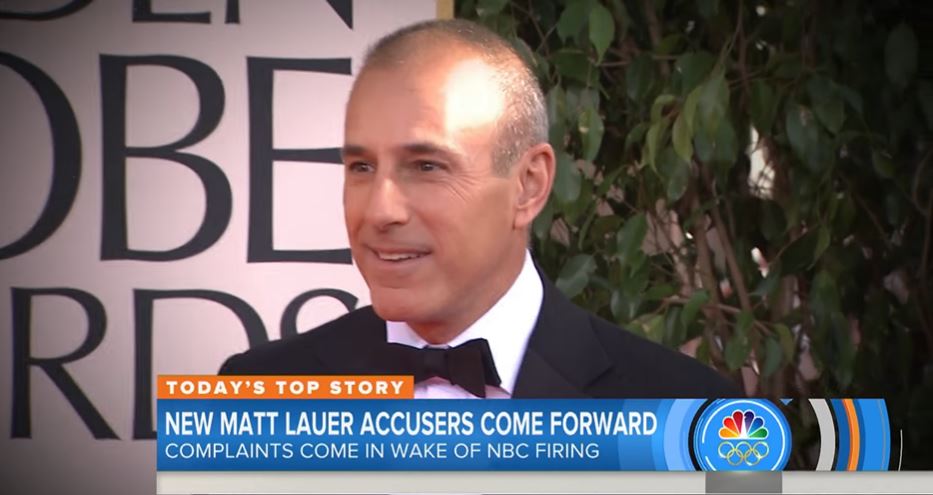 After the allegations surfaced, Matt released a statement, which, in part, said, “Some of what is being said about me are untrue or mischaracterized, but there is enough truth in these stories to make me feel embarrassed and ashamed. I regret that my shame is now shared by the people I cherish dearly.” Matt and his wife, Annette Roque, have since divorced and share joint custody of their three children. He is reportedly in a relationship with Shamin Abas and seems to live in the Hamptons, New York.