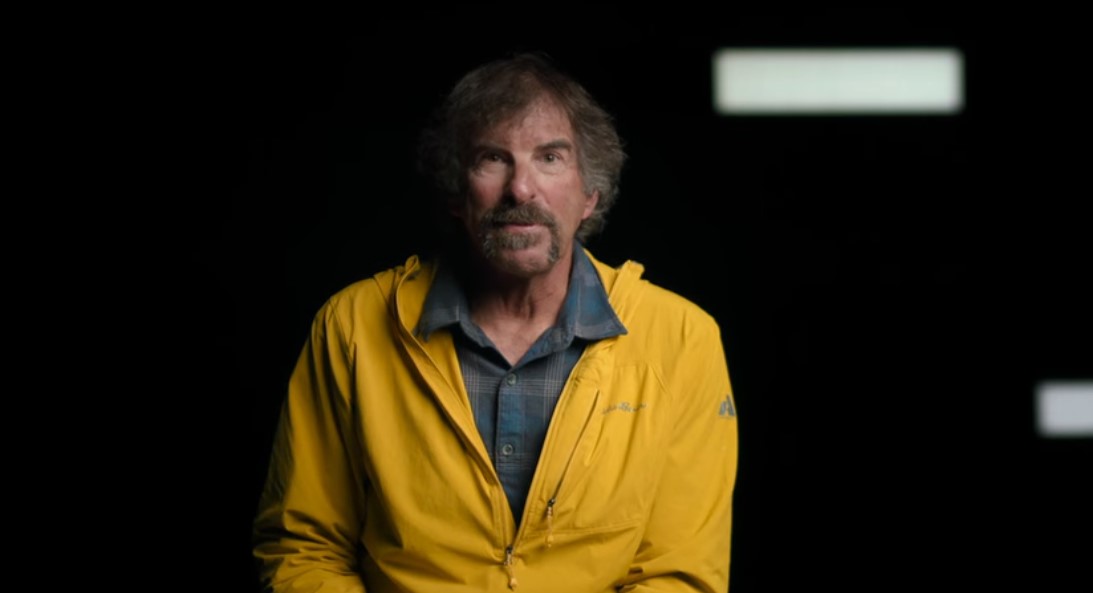 Netflix’s ‘Aftershock: Everest And The Nepal Earthquake’ chronicles how the 2015 Nepal earthquake left death and destruction in its wake. By interviewing several local citizens, tourists, and mountaineers, the docu-series attempts to showcase how hundreds of people lost their belongings, livelihoods, and loved ones to nature’s fury. It honestly is quite difficult to hold back tears after witnessing what the survivors on screen have gone through.

Experienced mountaineer and expedition leader Dave Hahn was in Nepal at the time of the earthquakes. The natural calamity was even more disastrous for people attempting to climb Everest, as the earthquake gave way to massive landslides. Still, Dave managed to keep his calm and somehow escaped to a safer place. Nevertheless, with viewers now curious to know more about Dave, we decided to find out where he is at present.

Who Is Dave Hahn?

Although Dave was born in Okinawa, Japan, on November 3, 1961, he and his family later moved to the United States, and Dave spent his childhood between the states of California, New York, and New Mexico. Interestingly, becoming a mountain guide and an expedition leader wasn’t Dave’s initial preference as he earned his Bachelor of Arts in History from the State University of New York at Buffalo. However, after his graduation, his father took him on an expedition to climb Mount Rainier’s summit, which opened his eyes to the charms of the mountains. During the expedition, Dave met several guides and leaders who helped him discover his passion, and by the end of it, Dave was excited to turn his dream into a reality. Hence, after gaining the necessary certifications, Dave started his journey as a ski patroller in 1985 and was determined to become one of the best in his field. 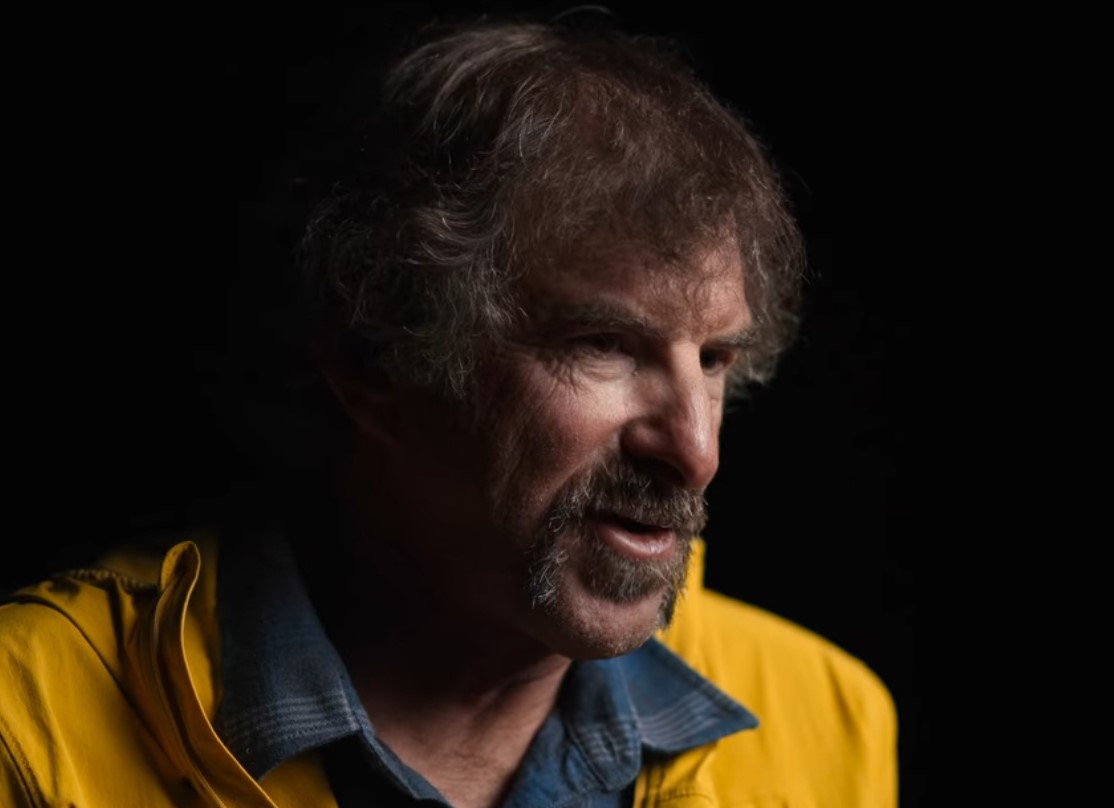 In due time, Dave graduated to a guide, and his experience helped him climb up the ranks to become an expedition leader. Moreover, he has worked for several organizations throughout his career, with notable few being Angel Fire, Taos Ski Valley, Rainier Mountaineering, and Fathom Expeditions. Incidentally, Dave was present in the Everest base camp when the earthquake struck Nepal in 2015. Later, the experienced mountaineer claimed that even though he had seen multiple tragedies during his career, the death and destruction brought about in Nepal were quite unfathomable. Moreover, since he was in the base camp, he had to get himself to safety while dealing with the avalanches and witnessing others falling to their demise around him. Nevertheless, Dave’s experience and luck finally led him out of the way of Danger, and he was able to escape from the jaws of death.

Where Is Dave Hahn Now?

At present, Dave is a decorated mountaineer and expedition leader who has attempted to climb Everest a total of 21 times but reached the summit a record 15 times, making him the only American to do so. Besides, he undertook multiple trips to the summits of Vinson Massif and Denali while also leading expeditions to Everest and South Georgia. Additionally, readers will be surprised to know that the experienced guide has contributed as a writer to Outside Magazine and was a part of the Mallory and Irvine Expedition that recovered the lost body of George Mallory.

Although Dave is 60 years old at present, he still works as an expedition leader and is equally enthusiastic about mountaineering as he was the day he first started. However, sources claim that Dave has refused to lead further excursions to Everest since the Nepal tragedy. Nevertheless, he seemingly resides in Taos, where he works as a ski patroller, and reports state that Dave has been overseeing the development of a new generation of mountain guides. Dave’s incredible life is immensely inspiring to say the least, and we wish him the very best for the years to come.