‘Aftershock: Everest and The Nepal Earthquake’ is a heartwrenching documentary that shows the devastation of the 2015 Nepal earthquakes and exposes first-hand accounts of survivors who lived through such a terrifying time. Through one-on-one interviews, the survivors recount their experiences and the devastation that they saw with their own eyes. While the harrowing experience made some grateful for their lives, others haven’t been able to return to the snowy peaks of Everest.

Dave McKinley was a mountain guide who was in Nepal and climbing Mount Everest when the earthquake hit. While he managed to escape from the jaws of death, he talked about the death and destruction he was forced to witness. Well, let’s find out where Dave is at present, shall we?

Who Is Dave McKinley?

Readers would be surprised to know that mountaineering wasn’t Dave McKinley’s initial career choice. In fact, the New Zealand native was quite interested in the culinary arts, and apart from having a background in hospitality, he also trained as a professional chef. Sources mention that Dave was a fully-qualified and award-winning chef, even though he soon got tired of the profession and looked for excuses to lead an outdoorsy lifestyle. Eventually, Dave found a way out of the kitchen and realized he could turn his passion for nature into a living. Thus, after earning the proper qualifications, he began working as a guide in the late 1990s. 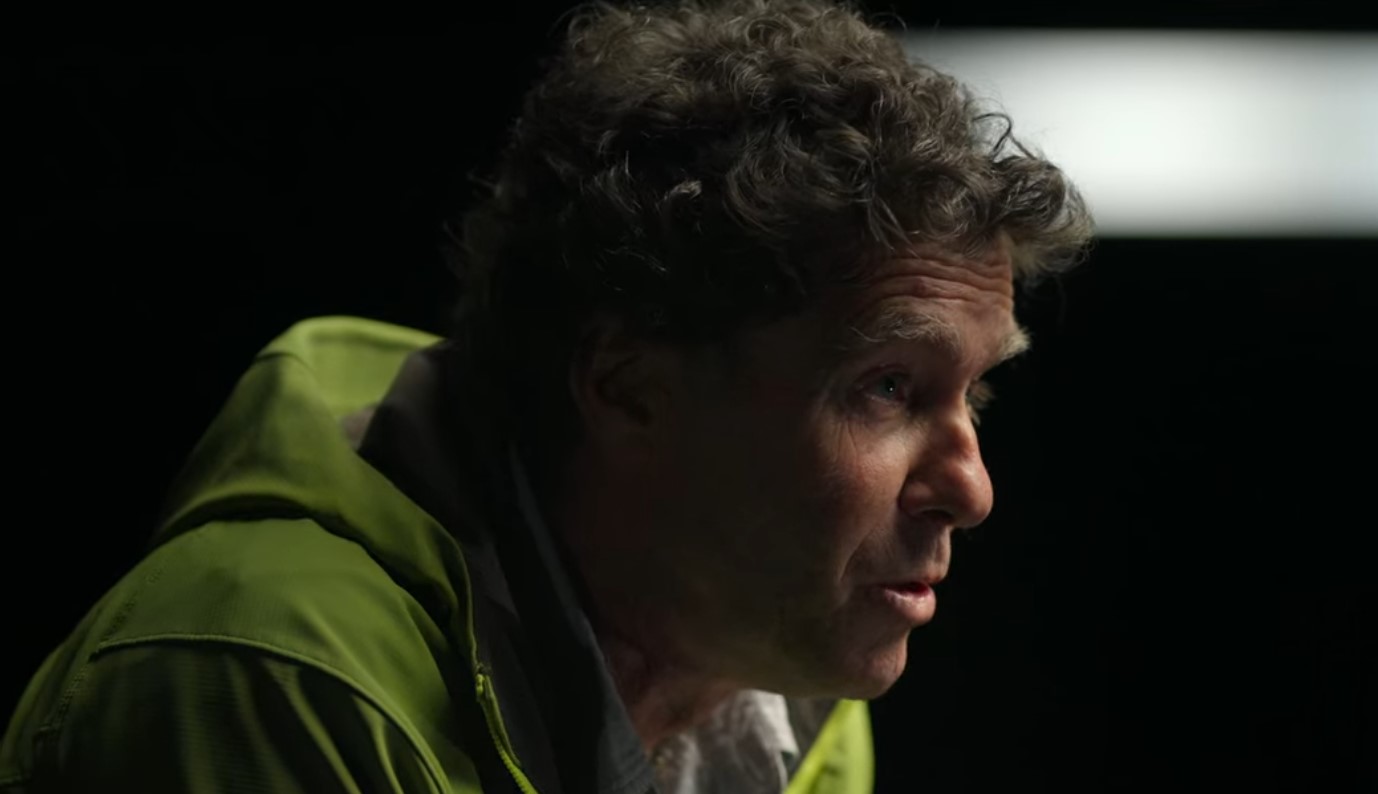 Dave initially worked as a guide in and around the Queensland area and became renowned for his knowledge and expertise. Although he was well acquainted with New Zealand’s mountain ranges, Dave decided to explore as his popularity increased. Thus he began venturing outside his home country and was fascinated by the challenges mountaineers face while climbing Mount Everest. This fascination encouraged Dave to follow his dreams, and it did not take long for him to conquer the challenge.

Incidentally, Dave was present in Nepal during the 2015 earthquakes and witnessed the destruction first-hand. Although he was in the midst of danger in a mountainous region, Dave somehow managed to escape with his life. However, he later recounted how others were not so lucky and how most survivors lost either their loved one or something valuable in the disaster. Dave even went on to say that it was an eye-opening experience that made him feel immensely grateful for his life.

Where Is Dave McKinley Now?

The earthquake and the destruction were unable to take the love of mountaineering away from Dave, as he still leads expeditions in several other countries, including New Zealand, Australia, South America, Switzerland, France, Tibet, and Alaska. However, even though he has several Everest summits under his belt, Dave hasn’t set foot on Everest since the earthquake. Nevertheless, being an IFMGA Guide, Dave’s profession seems to be booming, and he currently works as a guide for multiple organizations.

Readers would be pleased to know that Dave also has a very peaceful personal life as he is happily married to a former guide. Apart from building a beautiful life together, the couple is proud parents to three wonderful children, and the family, along with their three dogs, reside in the town of Twizel in New Zealand. Witnessing Dave’s success as a mountain guide is truly inspirational, and we wish him the very best for the years to come.