Where Is Extreme Sisters Filmed? 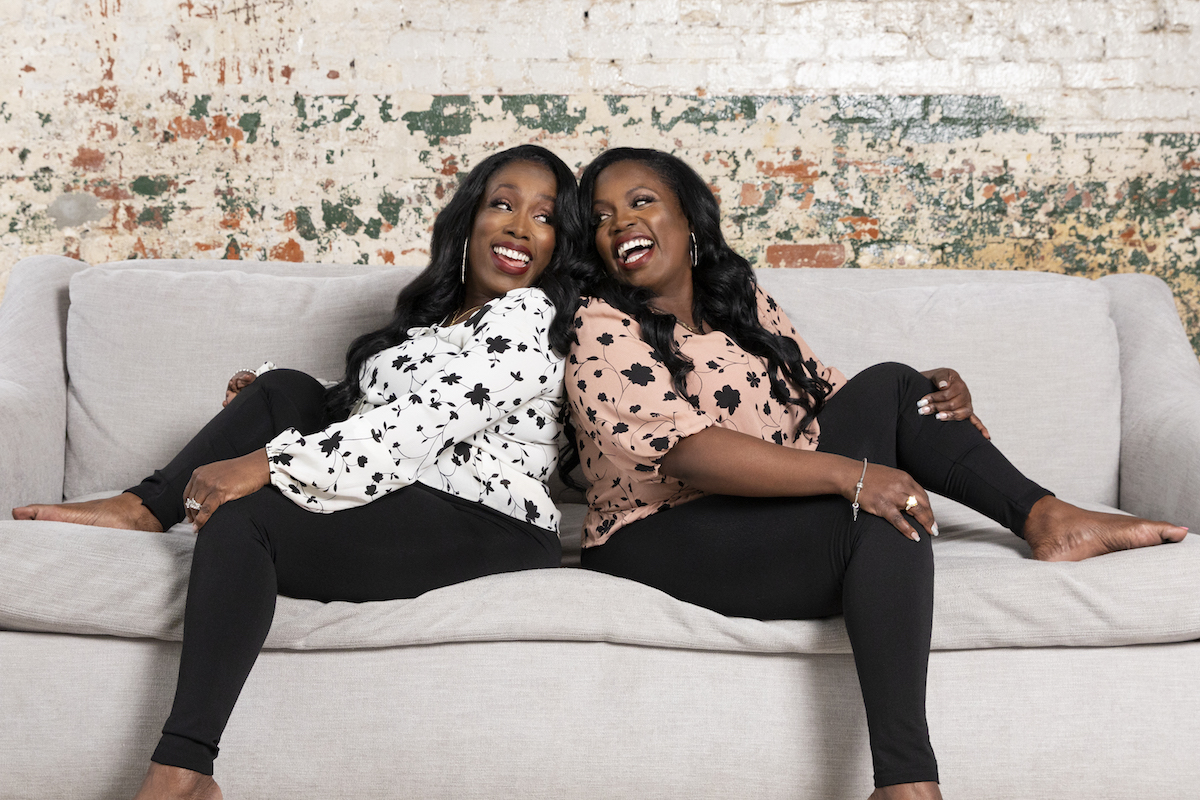 ‘Extreme Sisters’ delves into the lives of five groups of sisters who share a rare, indivisible, and intimate bond than any other. These siblings are entirely co-dependent on each other for their existence and can never imagine living life alone. The sisters, though, remain firm in their relationship and are not swayed by however society or their close ones react.

The show follows each of the sibling groups in their present place of residence and documents their day-to-day life to give the viewers a better understanding of their relationship. If you are interested to know the locations where TLC’s ‘Extreme Sisters’ is filmed, we have got you covered!

‘Extreme Sisters’ is filmed chiefly at the siblings’ places of residence as the camera follows them going about their everyday life. Let’s take a look at the locations the crew visited to shoot this exciting reality show!

The show travels to Perth, Australia, to document the lives of Anna and Lucy DeCinque, who claim themselves to be the world’s most identical twins. The twins share everything in their lives, including their boyfriend, Ben Byrne, and a wonderful house in the lovely city of Perth.

The beautiful town of Gig Harbor features on the show when the crew travels to film the sisters Christina Manning and Jessica Dunagan. The duo, who has gone through a lot together, claim that they feel sick if they are separated. Hence, they live within just 0.2 miles from each other in Gig Harbor.

In the wonderful state of Virginia, the show focuses on Briana and Brittany Deane, two identical twins who are inseparable from each other. The two found love in another set of twins, Josh and Jeremy, and are now in a quaternary marriage.

The show reportedly films Patrix and Patrica in Atlanta, Georgia, as the sisters reside there. Even though Patrix has a separate apartment close by, she claims that she always stays over with Patrica as they find happiness in each other’s company.

Where Do Briana and Brittany Live?

Briana and Brittany Deane are identical twins who originally grew up in Wilmington, North Carolina. Sharing an incredibly intimate bond since childhood, the sisters moved to Virginia and started work at a law firm. In 2017, Briana and Brittany went to a festival in Twinsburg, Ohio, where they met twins Josh and Jeremy Salyers.

Marriage was on the cards for the four, and Briana married Jeremy while Brittany tied the knot with Josh. After their twin wedding, the couples initially planned to settle in Twinsburg, Ohio. Though, multiple sources have reported that the couples, who now have a baby boy each, currently share the same house in the state of Virginia.

Read More: Are Briana Deane and Jeremy Salyers From Extreme Sisters Still Together?