Where is Fatimah Leday Now? 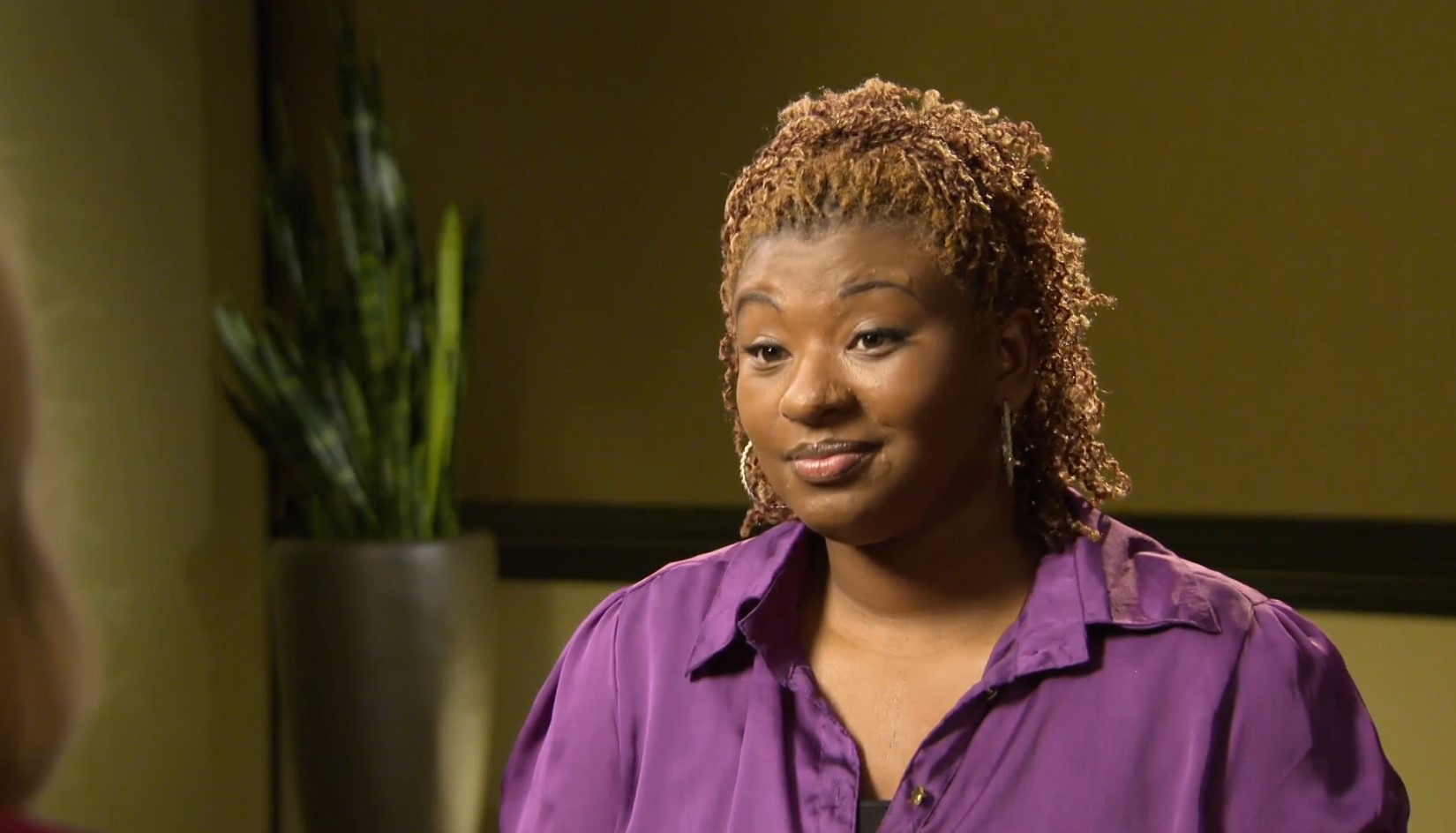 When Fatimah Leday married Carlton Addison at the beginning of 2005, people who knew the couple had no idea about what was to come. About a year later, in 2006, a domestic disturbance call brought the police to their residence, and authorities found that Fatimah had stabbed Carlton in both his arms. Investigation Discovery’s ‘Wives with Knives: Army of Lovers’ chronicles the terrifying incident and reveals what happened to Fatimah in the aftermath. Let’s delve into the details surrounding the crime and find out where Fatimah is at present, shall we?

Who Is Fatimah Leday?

A resident of Tampa, Florida, Fatimah Leday had an aspiration to become a successful track and field athlete. Although she trained pretty hard for it, fate had other plans, and Fatimah soon discovered that she was pregnant with the baby of a man her father was sheltering in their house. Unfortunately, Fatimah could not be with the father of her child, but she refused to give the baby away and became a responsible single mother. However, the responsibility of supporting her family began looming large, and so the young mother decided to join the army. 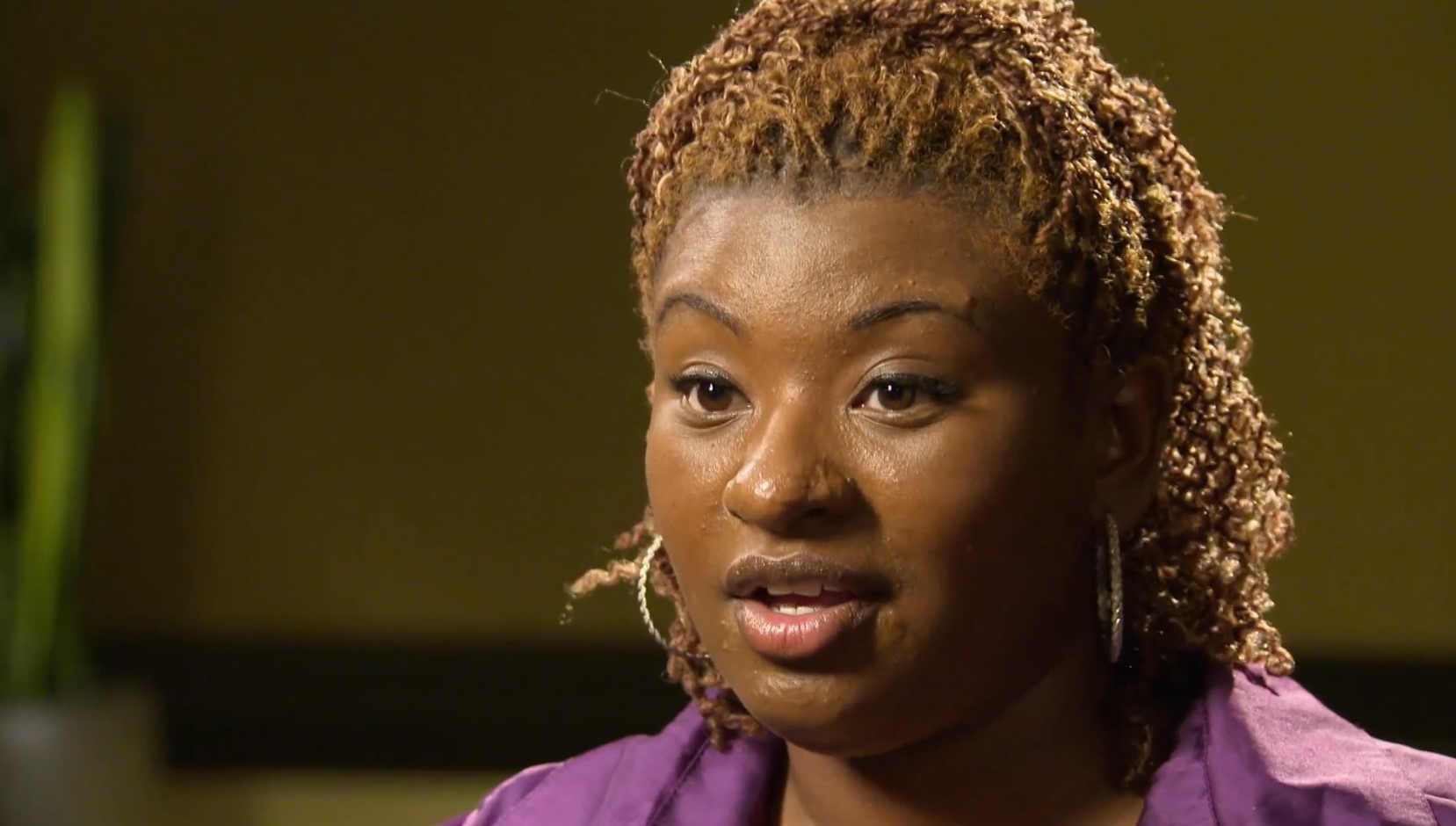 Interestingly, during the initial months of Fatimah joining the army, she met Jonathan and developed an excellent relationship with him. The pair seemed to be very much in love, and their close ones believed they would stand the test of time. Unfortunately, as fate would have it, nothing came of the relationship, and eventually, Fatimah and Jonathan grew apart.

Nevertheless, shortly after, Fatimah met and fell for another soldier who went by the name of Carlton Addison. Carlton and Fatimah’s relationship did not take long to blossom, and soon they were dreaming of a future together. Once they both returned to the United States, Carlton even asked for Fatimah’s hand in marriage, although she was not sure about tying the knot right then. Still, she soon found out that she was pregnant for the second time, and so in early 2015, the couple exchanged their vows in a private courthouse ceremony. Unfortunately, fate intervened once again, and Carlton was deployed in Iraq before Fatimah could deliver her baby.

However, with the responsibilities of two babies on her shoulders, she knew she would be unable to rejoin the army. Thus, to make ends meet, Fatimah got work at a nightclub where she brought talents from outside and collected a nominal fee. For months, the Tampa native kept her profession hidden from her husband, but once Calton returned, he was unhappy with his wife’s activities. This clash of ideals resulted in a massive altercation, and the show mentioned that Carlton tried to force his wife away from the life she was leading. However, being controlled did not sit well with Fatimah, and on a morning in January 2006, she flew into a rage and attacked her husband with a knife.

Where Is Fatimah Leday Now?

When Fatimah attacked Carlton with a knife, he was in the shower, and she managed to stab him multiple times in the arms. However, he soon escaped, locked himself in his car, and called the police. Although Fatimah was arrested, Carlton refused to press charges and instead made preparations for divorce. Yet, Fatimah decided to plead guilty to the charges against her, and the show mentioned that she was given a four-year probated sentence in 2006.

Fatimah currently resides in Florida, where she works as an aesthetician. Although she and Carlton divorced, they share custody of their only child and are successful co-parents. Interestingly, after she and Carlton parted ways, Jonathan came back into Fatimah’s life, and the two now live together, along with the army veteran’s first child.

Read More: Nikki Kuhnhausen Murder: How Did She Die? Who Killed Her?