Where Is Felix Vail Now?

Felix Vail left a trail of death and destruction in his wake until authorities were finally able to hold him guilty for his first wife’s murder. His reign of terror started way back on October 28, 1962, when he told police that his first wife, Mary Horton Vail, had drowned in Southwest Louisiana’s Calcasieu River. From then, it took more than 50 years for him to be found guilty and brought to justice. ’20/20: The Last One to See Them’ details his crime and charts out the investigation, which eventually got him arrested. Let’s take a closer look and find out where Felix Vail is at present, shall we?

Who Is Felix Vail?

Believed to be a regular citizen living an ordinary life, little did Felix Vail’s acquaintances know about the dark secrets he hid within. In 1961, Felix married his first wife, Mary Horton Vail, and the two seemed really happy together. In fact, the couple even welcomed their son in 1962 and seemed set to have a perfect life. However, in a tragic turn of events, just three months after giving birth, Mary and Felix were on a boat ride in the Calcasieu River when she drowned to death.

Although Felix was initially a suspect in her death, he claimed that Mary had fallen off the boat. The show mentioned that Felix was arrested for three days, but a short investigation later, he was cleared of all suspicions and allowed to walk free. He was even given custody of their son, William. In 1969, Felix got into a relationship with Sharon Hensley, and it seemed like he was finally settling down. Surprisingly, even Sharon went missing in 1973 and was never heard of again.

According to the show, when questioned, Felix claimed that Sharon had cut contact with everyone and taken off to sail around the world with an Australian couple. However, since then, Sharon has not been located and remains missing to this day. Felix went through a string of relationships and marriages in the next few years, which usually ended up in break-ups or divorces. He was generally unable to hold a relationship for long, and the show believes that the girls he dated sensed danger and chose to stay away.

Unfortunately, it wasn’t long before Felix would meet another girl who would seemingly disappear after marrying him. In 1981, Felix met Annette Michelle Craver and struck up a relationship with the teenager. They got married a few years later. However, in a strange turn of events, by 1984, Annette, too, went missing. Like before, Felix had an explanation for her disappearance as he claimed Annette had traveled into Mexico with some inheritance she had recently come into.

Where Is Felix Vail Now?

Annette’s mother did not believe Felix’s story and instead filed a missing person’s report. Moreover, she also got in touch with Mary Horton’s brother, and they were able to make authorities reopen the investigation into the death of Felix’s first wife. When the police re-examined Mary’s body, they found possible signs of strangulation, which were confirmed by an autopsy. Additionally, their investigation also revealed that Felix had been extremely quick to claim Mary’s life insurance policy immediately after her death, an action that seemed quite suspicious. 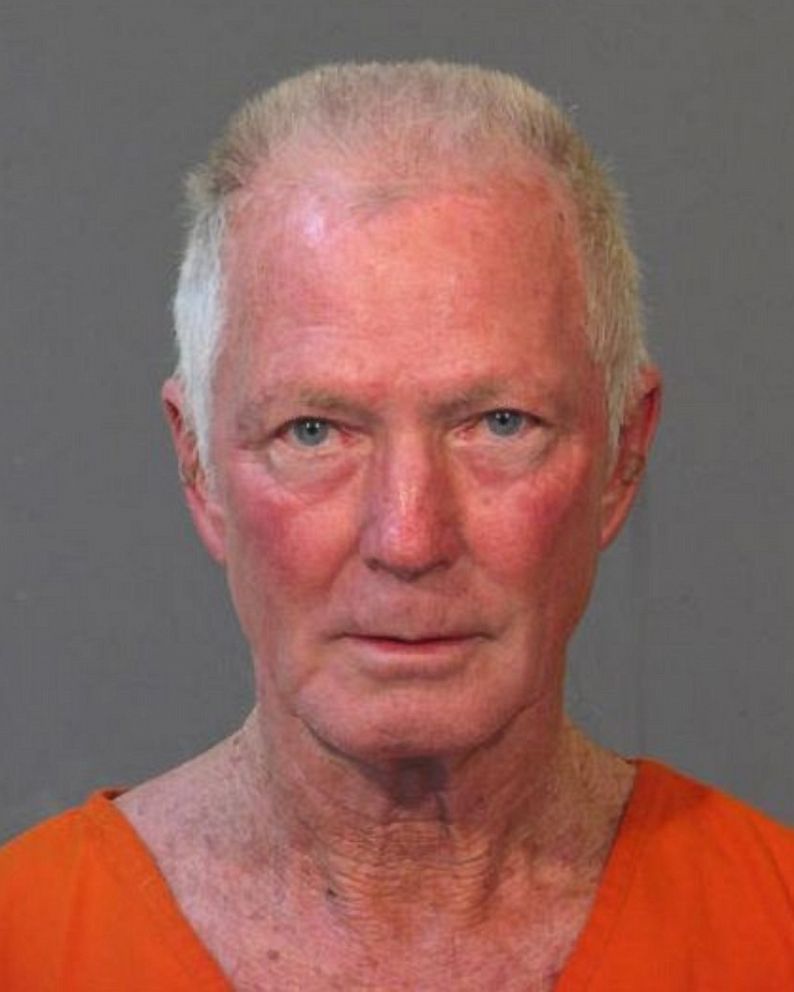 Thus, due to the new findings, the police were finally able to make a case and arrest Felix Vail for the murder of his first wife. Once produced in court, Felix pleaded not guilty but was subsequently convicted of second-degree murder. Based on the conviction, in 2016, Felix was sentenced to life in prison without the possibility of parole. However, he was never charged or convicted for the disappearances of Sharon and Annette.

Two years later, in December 2017, a Louisiana appeals court turned down Felix’s appeal and ordered that his sentence must also include “hard labor.” In 2018, Felix was serving his life sentence at the Louisiana State Penitentiary when the Lousiana Supreme Court upheld the 2016 judgment, thus, reducing Felix’s hopes of getting his conviction overturned. Although Felix’s present whereabouts are quite unclear, we can assume that he is still behind bars considering there are no reports on his apparent release.