Where is Florence Cassez Now? A Kidnapping Scandal Update 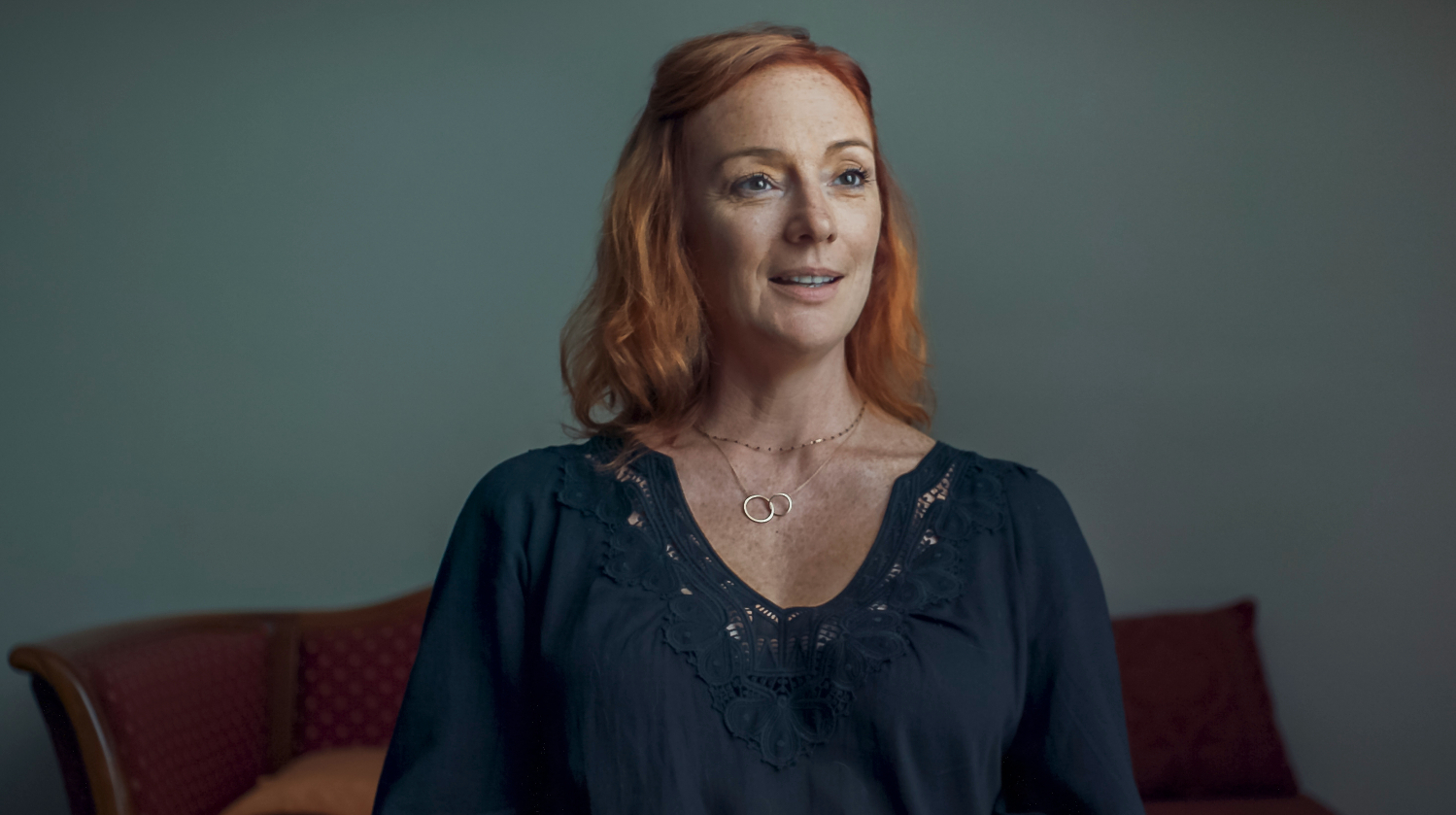 As a documentary series that shines a light upon the complicated tale of the titular French woman and Israel Vallarta, ‘A Kidnapping Scandal: The Florence Cassez Affair’ is unlike any other. That’s because this Netflix original charts not only their alleged involvement in the kidnapping gang Los Zodíacos (The Zodiacs) but also their romance as well as the hand of Mexican officials in it all. So now, following years of intricately convoluted legal proceedings, if you simply wish to learn more about Florence, her experiences, and her current standing, we’ve got the details for you.

Since Florence Marie Louise Cassez Crépin was born into a comfortable family in the small commune of Vieille-Chapelle in Northern France, she was seemingly always quite close to her siblings. Therefore, when her elder brother Sébastien asked her to join him in Mexico after relocating to be with his native wife, she learned the language, packed her bags, and legally arrived in the country. It was around a year later that he introduced her to one of his local associates/friends, Israel Vallarta Cisneros, by chance, just for it to soon evolve into a deeper connection between them. 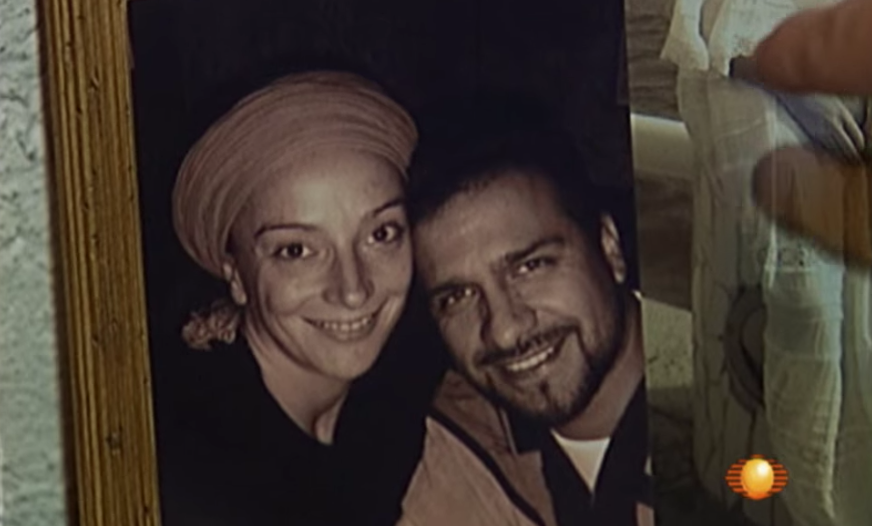 According to the New York Times, though, Florence’s relationship with Israel had tumultuously alienated her to such an extent that her friends were genuinely worried he was trouble. She thus spent the summer of 2005 in her homeland following an ostensible split, only to move back to Mexico City once he reached out — she even lived on his ranch until finding a place of her own. The then-hotel employee was actually shifting the last pieces of her furniture to her new flat with her boyfriend in the morning hours of December 8 when they were allegedly arrested for good.

The couple was detained overnight before being transferred back to Israel’s house in the early morning hours, where the officials essentially staged a raid for their involvement in kidnappings. Florence was jailed despite the fact she has always denied every criminal allegation against her, and her boyfriend (believed to be the leader of Los Zodíacos) has also insisted on her innocence. However, she was ultimately convicted of kidnapping, organized crime, and illegal possession of firearms, for which she received an extensive total of 96 years in a Mexican Federal Prison.

Where is Florence Cassez Now?

Florence’s sentence was reduced to 60 years upon appeal, yet this still-undeniably lengthy total and France’s extradition efforts created significant diplomatic tensions between the two nations. It was hence the efforts of her defense team as well as the Mexican Supreme Court that granted her unrestricted freedom under no clear presumption of guilt or innocence on January 23, 2013. They just declared the officials had violated her human rights during her apprehension and the ensuing proceedings weren’t entirely conclusive either, meaning she was released without trial. 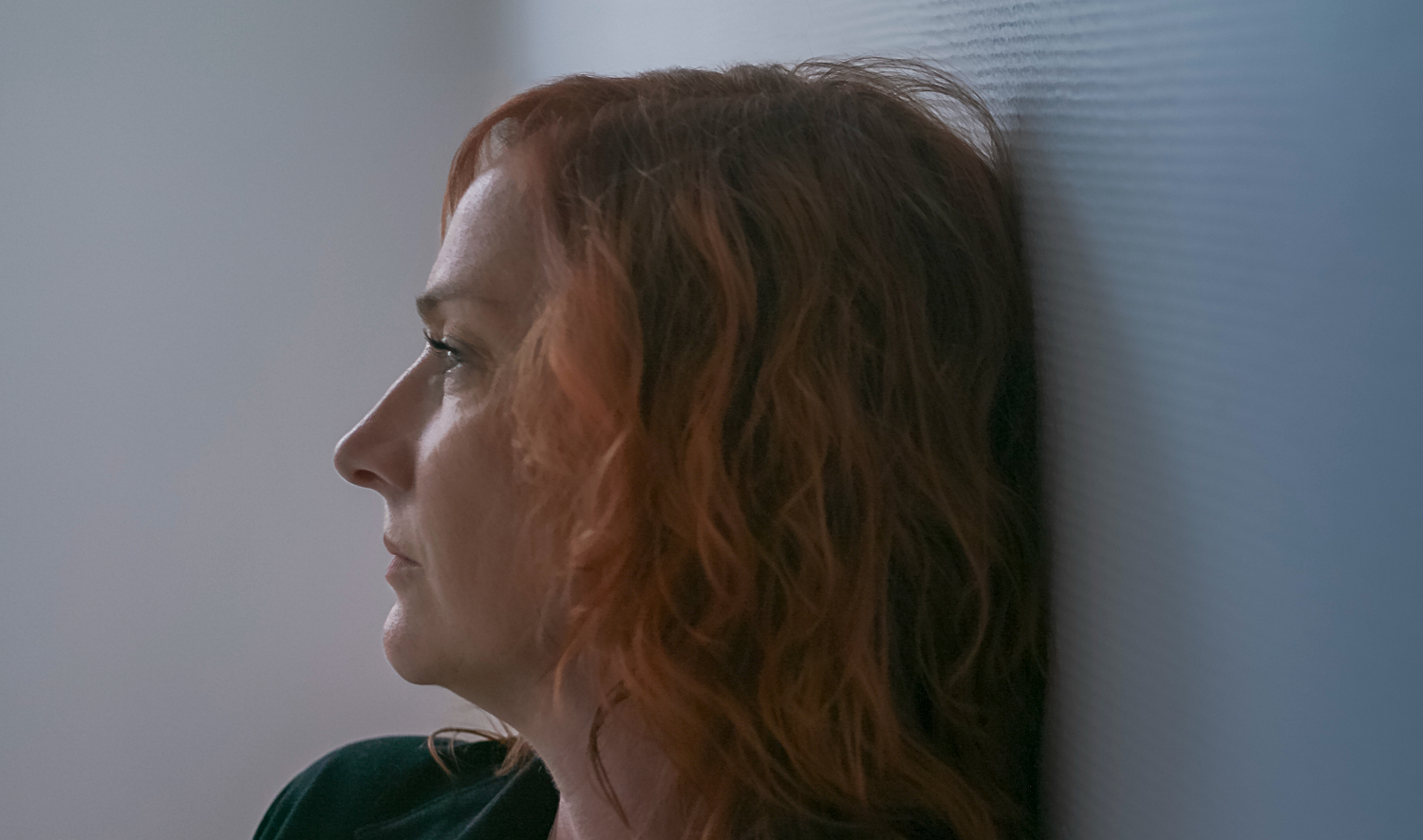 After a total of 2603 days behind bars, Florence was immediately allowed to return to France, where she has since been doing her best to move on by leading a relatively ordinary life. She actually settled down in Annecy with her then-companion Fausto Avila within 15 days of her liberation, only to marry him around six months later — they welcomed a daughter named Fleur in 2015. Unfortunately, her marriage didn’t last, driving her to relocate to the wondrous coastal city of Dunkirk for good to be near her supportive family around 2016, which is where she seemingly remains.

It was hard for Florence to get used to life outside four walls, and she still never feels at peace, yet she continues to fight her inner demons every single day for both herself and her daughter. We should mention that to get back on her feet she has penned two books; ‘A L’ombre De Ma Vie – Prisonnière De L’état Méxicain (‘In the Shadow of My Life – Prisoner of the Mexican State’) in 2010 and ‘Rien N’emprisonne L’innocence’ (‘Nothing Imprisons Innocence’) in 2014. In 2016, the single mother even released a documentary series entitled ‘In the Eyes of Florence’ with her friend Mélissa Theuriau.

“I fight every day to be well, to be positive, to overcome the difficulties by telling myself that the worst is behind me and by keeping in mind my priority: the well-being of my daughter,” the now 47-year-old told Paris Match in an exclusive interview in July. “… I get there, helped by health professionals. I managed to buy my apartment with a large garden. I feel safe there with Fleur and our three cats. This is my haven of peace. I still have a lot of work to do, but at least I don’t feel angry anymore. I managed to detach myself from people’s opinion by ceasing to want to convince them of my innocence.”

Florence added, “Today, I am happy with the little I have: my daughter, my apartment, my health. I long for a normal environment for Fleur. Baking, just being at our place. To regain anonymity and – why not? – get involved in helping others [facing miscarriages of justice].”