Where Is Florence Schaffner Now? 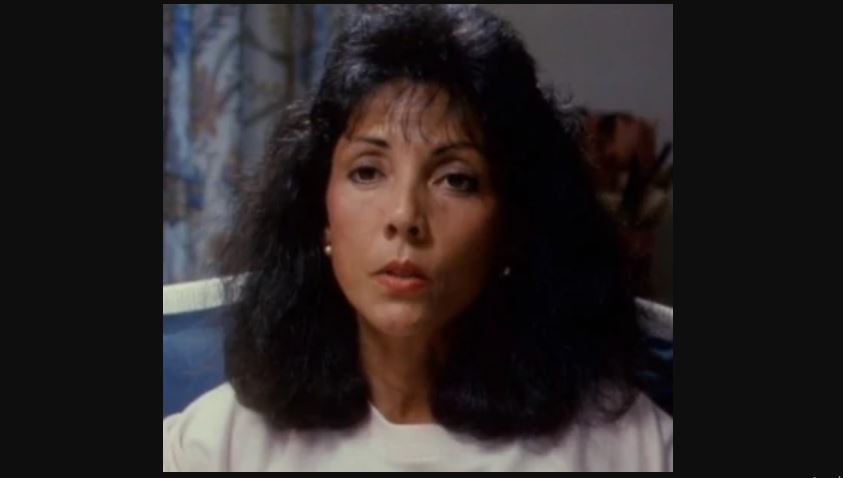 From Emmy Award-nominated filmmaker John Dower, comes HBO’s ‘The Mystery of D.B. Cooper,’ a true-crime documentary movie that tries to unravel the enigma surrounding D.B. Cooper. After all, in America’s history, he is the only man who has managed to hijack a commercial flight and never get caught, having extorted $200,000 before parachuting to an uncertain fate.

With a mix of archival footage, recreated scenes, and exclusive interviews with all those involved, this movie explores every aspect of the infamous case. And, of course, among those mentioned is former stewardess Florence Schaffner. In case you’re wondering who Florence Schaffner is and where she is now, we have got you covered!

Who Is Florence Schaffner? 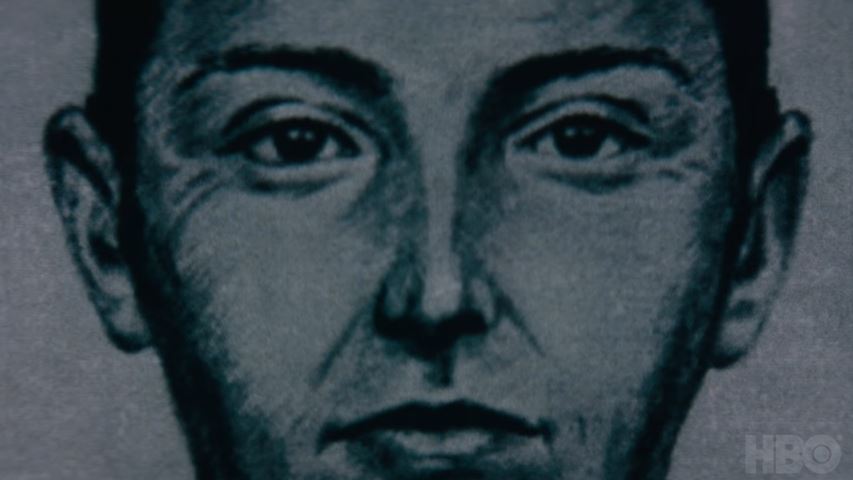 Florence Schaffner is one of the only living eyewitnesses left of the November 24, 1971, skyjacking case. She was a 23-year-old stewardess at the time, who happened to be the first one who came in contact with D. B. Cooper on the flight. Working on planes, it wasn’t new for the attractive attendant to be approached by lonely businessmen now and again. Therefore, when she was handed a note by a man in a suit that day, Florence dropped it into her purse without even looking.

However, the man was insistent and said, “Miss, You’d better look at that note. I have a bomb.” The young woman, who had taken to wearing a wig onboard to disguise herself, took one look into the man’s eyes and saw that he was serious. When Florence read the note, printed in felt pen, with all capital letters, it said something along the lines of, “I have a bomb. I want you to sit beside me.” After she did as directed, D.B. Cooper opened his briefcase long enough for her to glimpse inside.

To her horror, Florence saw what she later described as six to eight red sticks with a tangle of wires and a battery going through them. Then, Florence was given instructions to pass on to the captain, which she did, all the while being worried about herself, her passengers, and her parents, who were back in her hometown in Arkansas. But strangely, it was the hijacker who, politely, calmed Florence down and let her go when the plane landed in Seattle.

Where Is Florence Schaffner Now?

Now 72, Florence Schaffner resides in Lexington, South Carolina, and goes by the name Flo Wheeler, having married and started a family of her own in the years that have gone by. The one thing that is still the same, though, is her paranoia. In the months that followed the hijacking, Florence changed. She took some time off work and went to live with her family in Arkansas. However, when she returned, Florence started fearing for her life, worried that D.B. Cooper would come back to eliminate the witness.

After all, Florence had closely worked with the FBI to have his composite sketch be as perfect as possible. She would turn her house keys into place as slowly as possible and look under her car for bombs every day, and although she’s now not that extreme, thinking or talking about the case still makes her nervous. Plus, there is also the fact that Florence claims to have been stalked for months after the incident. She alleges that a man followed her and boarded several Northwest planes she was flying on, and when she finally confronted him, he revealed that he knew the hijacker from prison.

Alleging that the latter wanted to talk to her, he apparently said to Florence, “I want to tell you, this guy is not just a hijacker. He was in the Bay of Pigs. This guy works for the CIA.” Thankfully, nothing ever became of it. Over the years, Florence has managed to settle down and start living a life of peace, especially as the FBI closed the active investigations into this case. In the 45+ years that the matter was ongoing, though, Florence was shown hundreds of photos of possible suspects, and she could never positively identify any of them as D.B. Cooper.

Read More: Where Is D.B. Cooper Now? Is He Alive or Dead?