Where is Floribama Shore Filmed? 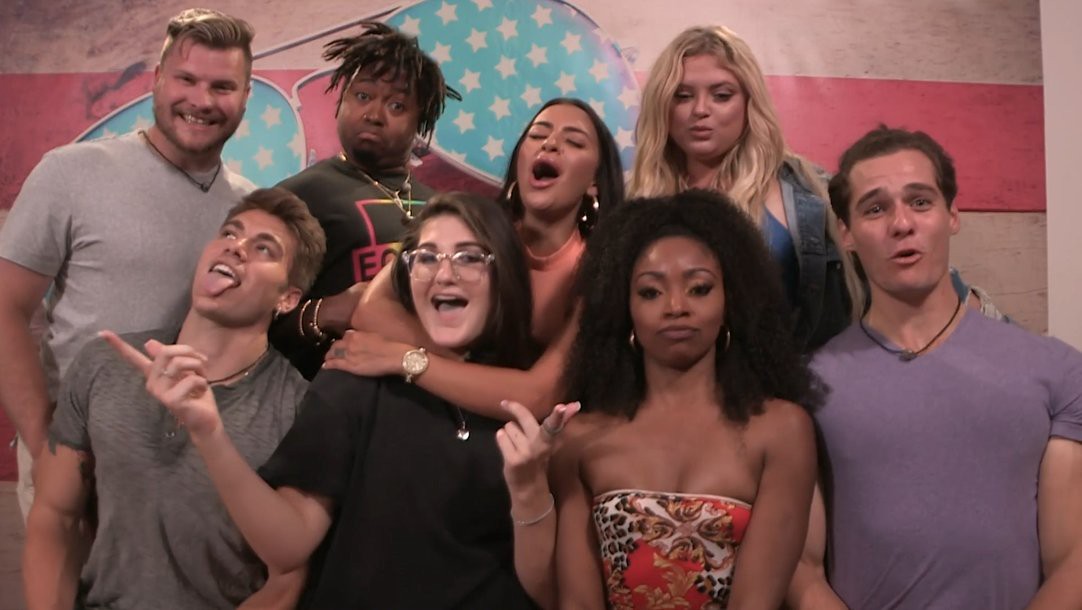 MTV’s ‘Floribama Shore’ is a reality television series that brings together a group of young adults on vacation. The group becomes roommates, and they endlessly party, argue, fight and eventually develop a strong bond. The series premiered on November 27, 2017, and is a spin-off/successor to MTV’s ‘Jersey Shore,’ which follows a similar format. Beautiful locations that make you put reality on hold and allow you to escape on a virtual vacation are a staple of the series. If you are wondering where the series is filmed, here are the details about the filming of ‘Floribama Shore.’

The series was initially set in the Florida Panhandle, which stretches from Florida to Alabama, hence the title – “Floribama.” The first two seasons of the series were filmed at Panama City Beach, a resort town in Florida’s Bay County region. Panama City is known for its white sandy beaches and is a popular vacation destination making it an ideal setting for the series. Season three moved the filming to the coastal city of St. Pete Beach in Pinellas County, another popular seaside tourist destination in Florida. 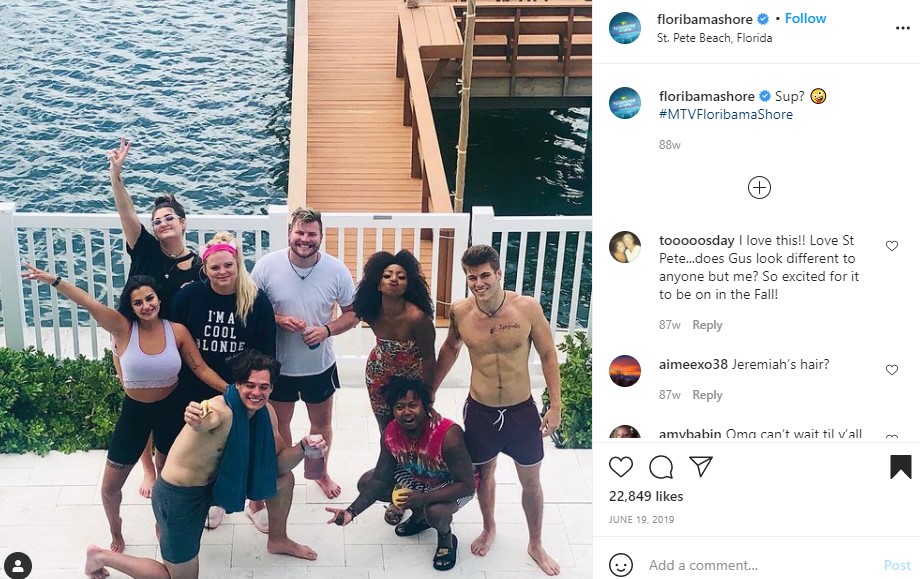 The series follows the roommates, also known as “The Bam,” partying, working, and bonding together. The first three seasons were set in the Florida party scene, but season 4 shakes things up, partly due to the COVID-19 pandemic and to keep things fresh. Season 4 takes the group and the series to uncharted territories with their new vacation. Filming of some portions of the fourth season took place in the Montana wilderness.

Howdy y'all, welcome to our lodge! ☃️

Allow @codibutts and @GusSmyrnios to give you a grand tour of our Season 4 digs, making their debut on #MTVFloribamaShore this Thursday at 9/8c! pic.twitter.com/LAGv74Db6A

The production team most prominently moved to Missoula, Montana, which is situated along the Clark Folk River. Filming likely also took place in Gallatin County, Montana, and Hotel Baxter, a popular spot in Downtown Bozeman, in southern Montana, is featured in the fourth season of the series. In a video shared by the show’s official Twitter handle series stars, Gus Smyrnios and Codi Butt gave fans a special tour of The Bam’s lodge in Missoula.

Filming of the fourth season also took place in Mohave County, located in northwestern Arizona, primarily in Lake Havasu City. The city is home to the London Bridge, which attracts nearly 1 million tourists every year. Lake Havasu City is also known for recreational fishing and boating. 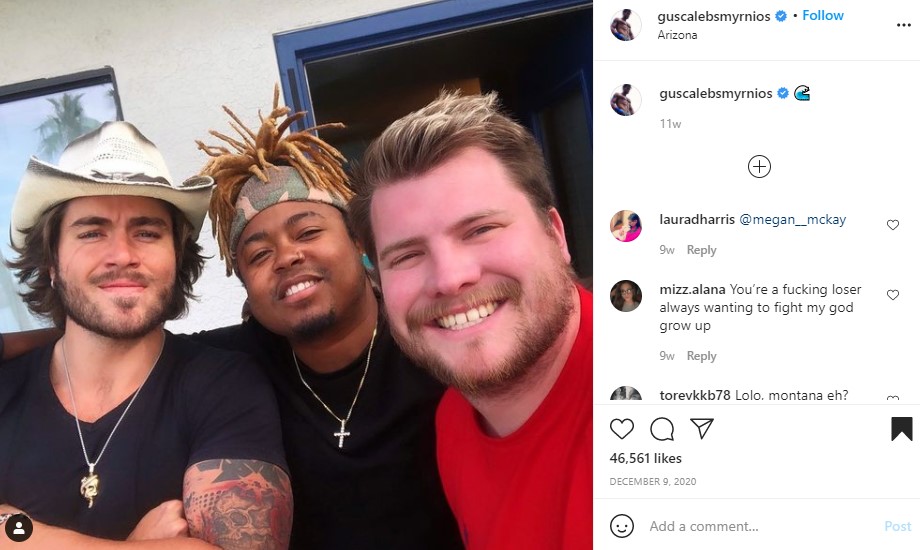 A season of ‘Floribama’ shore can never be complete without hitting the beach. The sandy beaches with the rocky red mountains of Arizona in the background make it a breath-taking site and the perfect party location for The Bam. Lake Havasu City is no stranger to appearing in films and television shows such as ‘Piranha 3D’ and the reality series ‘Party Heat.’

Read More: Who is the Richest Floribama Shore Cast Member?