Where is Folklore: The Long Pond Studio Sessions Filmed? 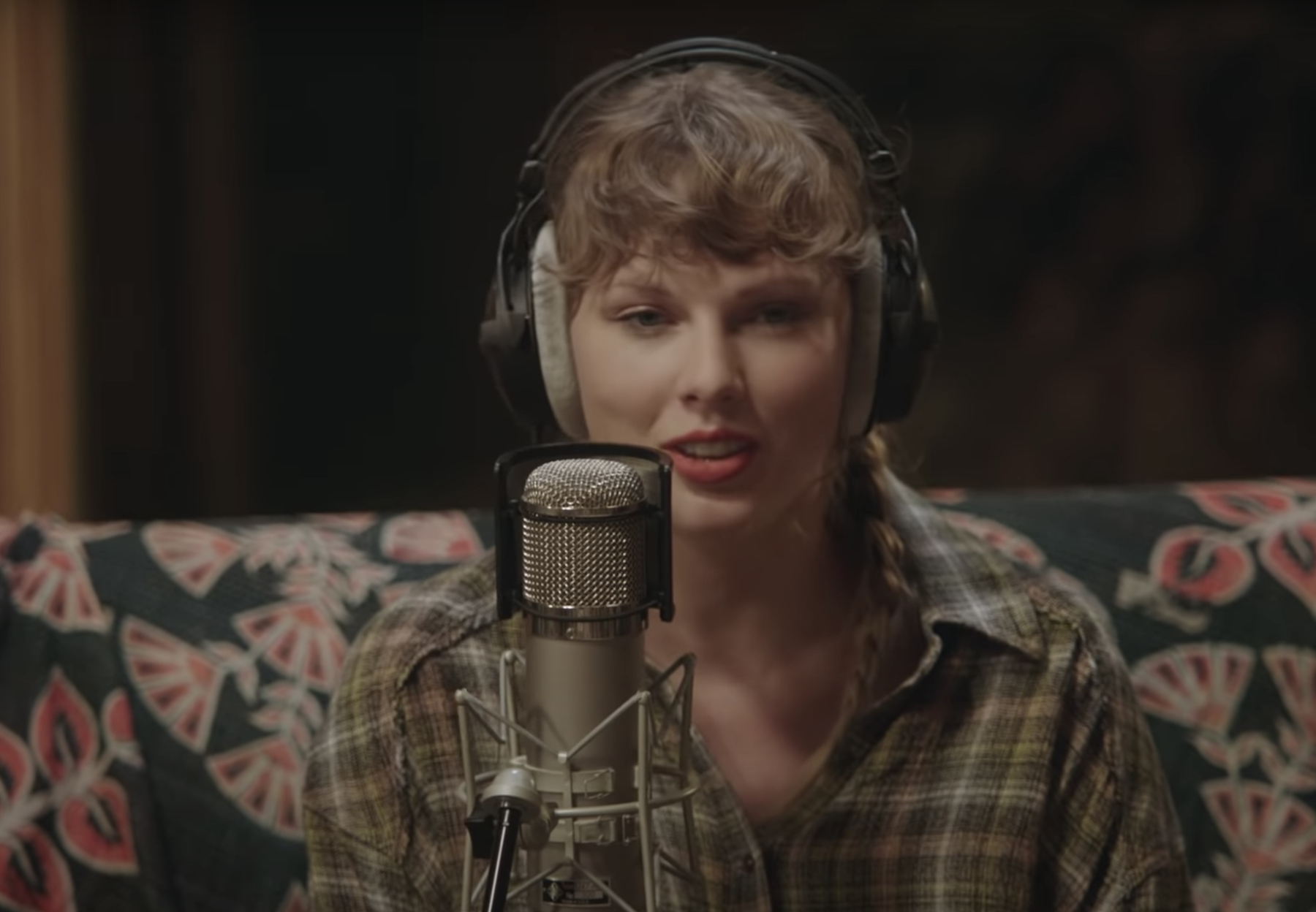 ‘Folkore: The Long Pond Studio Sessions’ is a concert documentary film that released on November 25, 2020, on Disney+. It features Taylor Swift along with her collaborators Aaron Dessner and Jack Antonoff, performing all the songs from the album ‘Folkore.’ The documentary shares stories and details about some of the songs and how the album came to fruition.

It marks the first time the trio worked together in person since they coordinated remotely throughout the COVID-19 lockdown. Justin Vernon joined via video stream to perform the duet, ‘Exile.’ Taylor has spoken about how the lockdown eased some of the “pressures” she feels as a musician, which the setting conveys effectively. We got curious to know where it was filmed, so we dug further. Here is what we found!

Conversations around the fire pit and the cozy cabin in the woods inspire reflection and nostalgia, capturing the mood of the album that Swift and the trio perform in this concert film. Let us take a look at where Long Pond Studio is located!

‘Folkore: The Long Pond Studio Sessions’ was filmed at Long Pond Studio in Columbia County, in the Hudson Valley region of New York. The studio is owned by Aaron Dessner, who is also the founding member of the rock band The National. Many other musicians have used this facility, including Fleet Foxes and Bon Iver. Conrad Doucette (of Takka Takka) has also worked in the cabin studio while collaborating with The National for the album ‘Day Of The Dead.’ 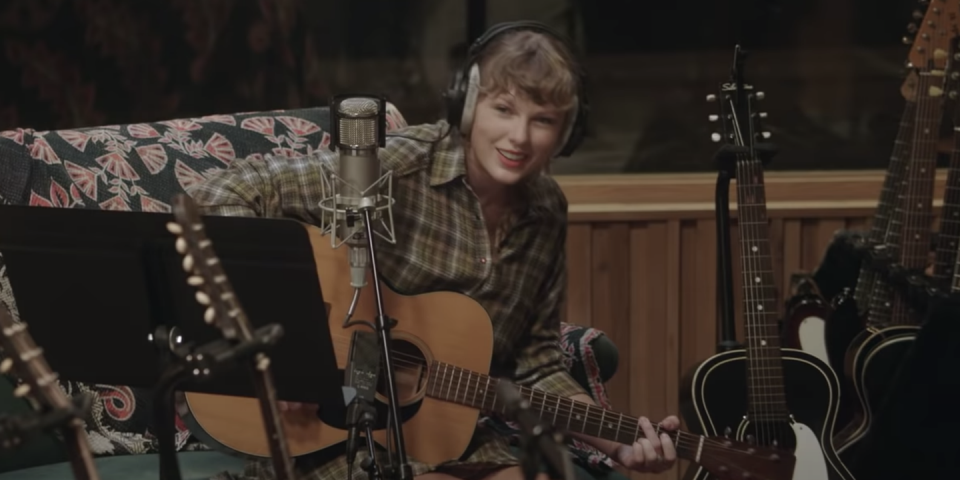 Dessner got the Long Pond studio built from scratch on the ground of his farmhouse property in Hudson Valley. The Long Pond space is about 2000 sq. ft. in size, made so that his bandmates can gather to create and rehearse their tracks. Construction plans were drawn by studio designer Jeff Hedback so that the purpose of the cabin was not compromised, since it doubles as a recording space.

Dessner felt it was important for the place to feel open, unlike regular recording studios. A huge picture window across the mix position, which allows a lot of natural light, does the trick. Hudson Valley stretches from Westchester County to Albany, along the Hudson River. It is a scenic region that has often been used for filming productions like ‘I’m Thinking of Ending Things,’ ‘A Quiet Place: Part Two,’ and ‘I Know This Much Is True.’

Taylor Swift, Aaron Dessner, and Jack Antonoff would send tracks back and forth among each other to complete the songs during the lockdown. The cabin studio sessions let them play together for the first time and talk about what went into creating the album.

Read More: What is Taylor Swift’s Net Worth?