Where is Frank Contreras Now? 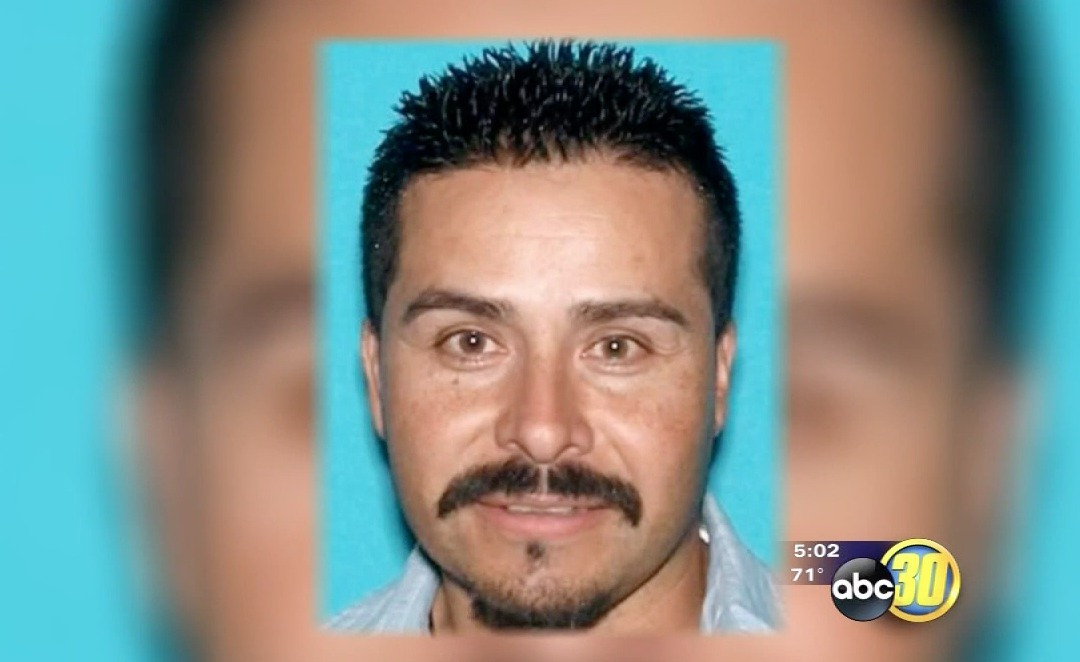 A loving couple living in Avenal, California, was brutally murdered one morning in November 2016. Ignacio and Maria had only moved in together recently and were looking forward to a new phase of life together. Investigation Discovery’s ‘In Pursuit with John Walsh: Witness to Murder’ has the prominent criminal investigator look into the double murder as one of the cases featured on the episode. In a devastating twist, it was revealed that Maria’s son was in the house at the time and had identified the killer as his father – Frank Contreras. Wondering where Frank might be now? Here’s everything we know!

Who is Frank Contreras?

Francisco “Frank” Contreras had met Maria Cobral back in 2005, and about four years later, they had their son. Not long after the birth of their son, the couple had moved to Avenal, a relatively small city with low crime rates. But as the relationship progressed, things had started to go downhill. On the show, it is stated that a neighbor had noticed bruises on Maria at one point. By the summer of 2016, Maria didn’t want to be with him anymore and had kicked him out of the house. 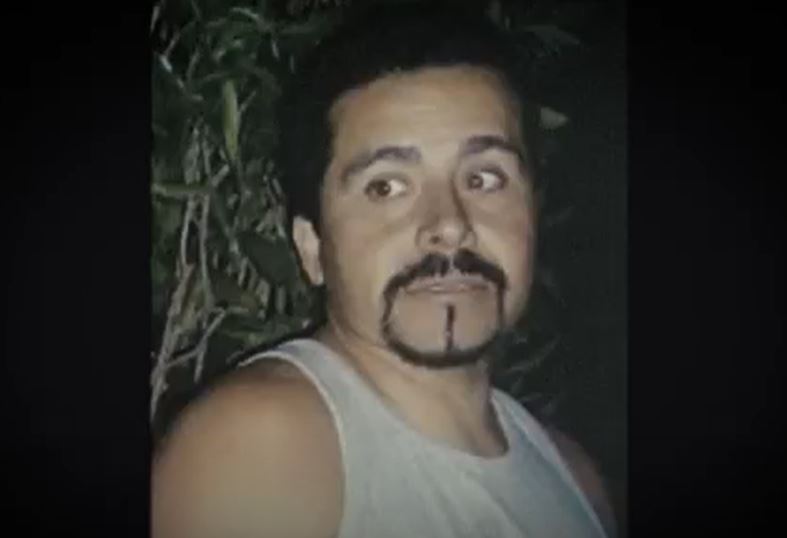 Soon after that, the 34-year-old Maria had met Ignacio “Nacho” Contreras (who is not related to Frank), and they had started dating. Ignacio had always wanted to have a family and children, and his dreams came true when he and Maria moved in together with her 7-year-old son. But Frank was not completely out of her life yet. The day before the incident, witnesses reported a man matching his description was seen in the neighborhood. Frank had been stalking Maria. 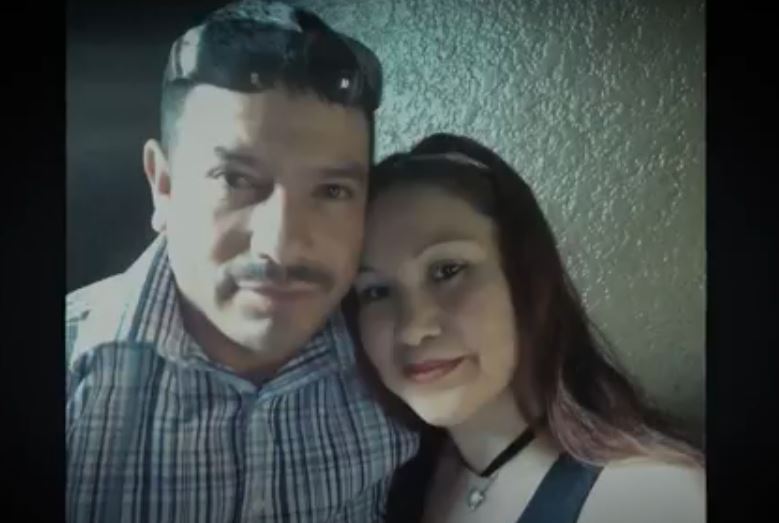 Just before 6 AM on November 14, 2016, Ignacio’s co-worker had called 911 to report that Ignacio was lying outside his house and seemed to be injured. When police arrived, they found 42-year-old Ignacio on the front porch in a pool of blood. He had been shot at close range. In the living room, Maria was also found dead, similarly shot at a close range. Police realized that her son was still inside the home unharmed and had told the police that it was his father, Frank, who had killed them. The 7-year-old had stated that he tried to stop his father by grabbing his arm, but he had pushed the child away and went on to shoot Maria. The kid was placed in foster care after the incident.

Where is Frank Contreras Now? 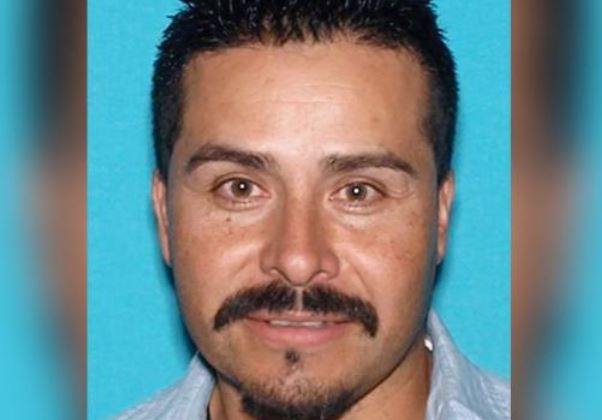 Frank, the alleged killer, has evaded the authorities since the murders happened. Avenal Police Chief said, “This is a very unique and sensitive case. It happened in front of a child. It’s a priority to get this guy into custody.” The police believe that he is hiding out in Los Angeles, California. He was last seen in Sun Valley within the city where he had some family. Authorities have stated that the family had cooperated with them. They have also stated that he may be driving a burgundy Chrysler PT Cruiser or a charcoal-beige Ford F-150. The police have urged residents to be alert because he is considered to be armed and dangerous.