Where is Frankie Gebhardt Now? 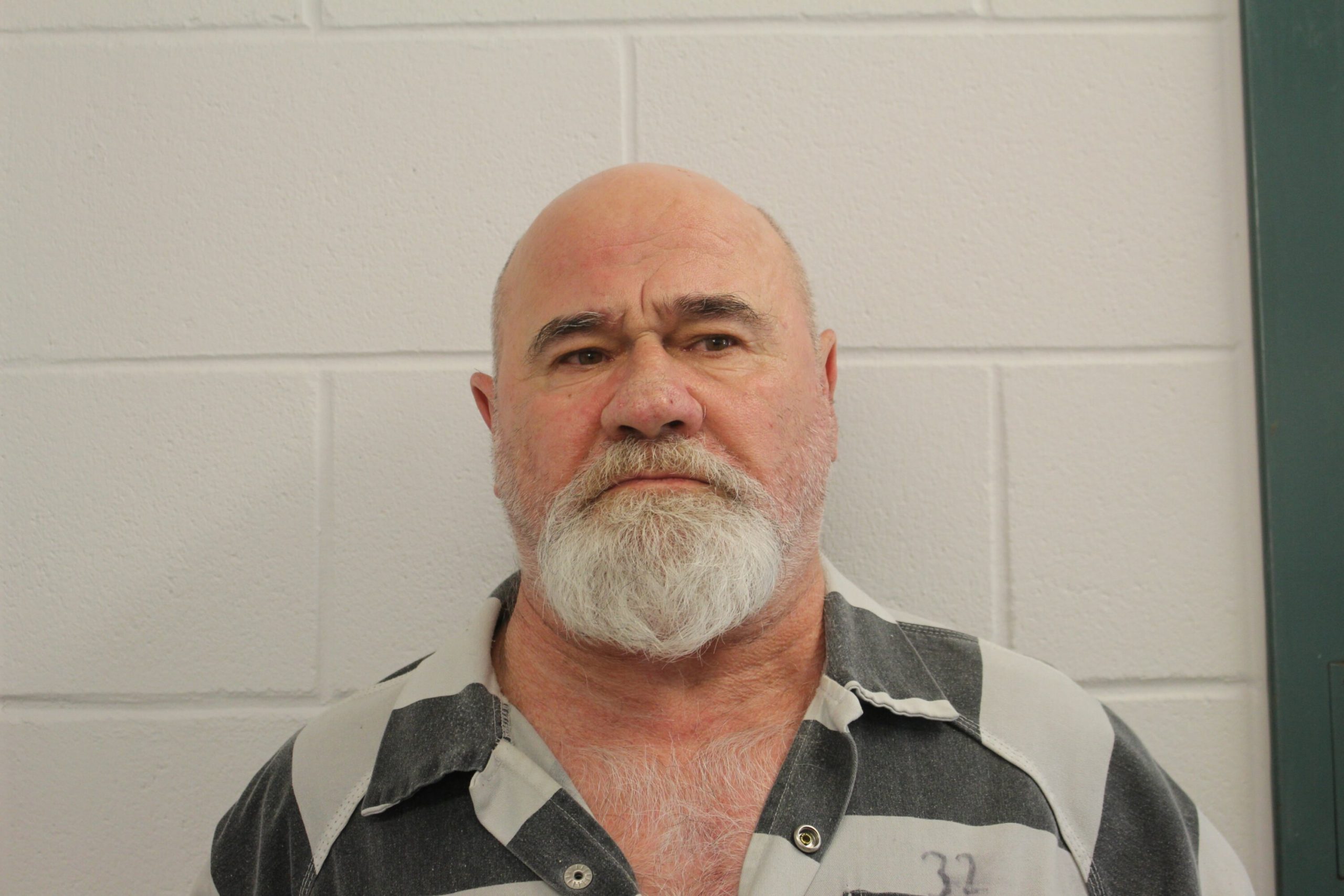 Timothy Coggins was an exuberant black man who loved dancing and dating white women. He was mercilessly stabbed over 30 times, tied to the back of a pickup truck, dragged across the concrete, and unceremoniously disposed of by two men. His murder remained unsolved for years until a witness finally helped the cops figure out what happened. Frankie Gebhardt had long been a suspect, but the cops finally had enough to apprehend him. So, where is Frankie now?

Where is Frankie Gebhardt Today?

Frankie was sentenced to life in prison plus thirty years in 2018. The prosecutors said that the crime was racially motivated. The judge told Frankie, “Hopefully, sir, you have stabbed your last victim,” during the sentencing. Frankie has been convicted of five counts, which include felony murder, malice murder, aggravated assault, aggravated battery, and concealing a death.

The District Attorney, Benjamin Coker, released a statement, saying, “This was a challenging case filled with hurdles and obstacles. But we never faltered in our resolve to bring justice to Timothy Coggins and his family. We asked the jury to right the wrongs of the past with this case, and they did just that.”

Gebhardt has had run-ins with the law before. He’s been arrested numerous times and has three prior convictions for aggravated assault, all since 1997. At Frankie’s trial, several inmates came forward to testify that he had bragged about killing Timothy. However, Frankie had never referred to him by name, always using the N-word in his context. Heather, Timothy’s niece, and the family spokesperson acknowledged it must be hard for everyone gathered in the courtroom. She called the justice bittersweet, explaining, “my grandparents are not here to rejoice and see that justice was finally served, but sweet that we were able finally to see it.”

All said and done, Frankie’s trial was not easy. Notably, the murder weapon, or what was used to tie Timothy to the pickup truck were never recovered. On top of that, the case had gone cold for several years. The prosecution acknowledged this but urged jurors to pay attention to what the crime scene was telling them. On the contrary, Frankie’s attorneys made the argument that the state wanted jurors to act on emotions rather than facts because the case did not have much of the later.

However, the arguments did not sway anybody in the room, and Frankie’s boastful attitude behind bars was the final nail in his coffin. Thankfully, he is facing the consequences of his actions and will be behind bars for the rest of his natural life. He’s being held at the GA State Prison, which is at Reidsville. Since he is serving a life sentence, there is no possibility for parole. You can check out Frankie Gebhardt’s prison record here.

Frankie’s was the first conviction for Timothy’s murder, and in a way, it started the healing process for his family, so they could come to terms with what happened to their loved one, all those years ago.