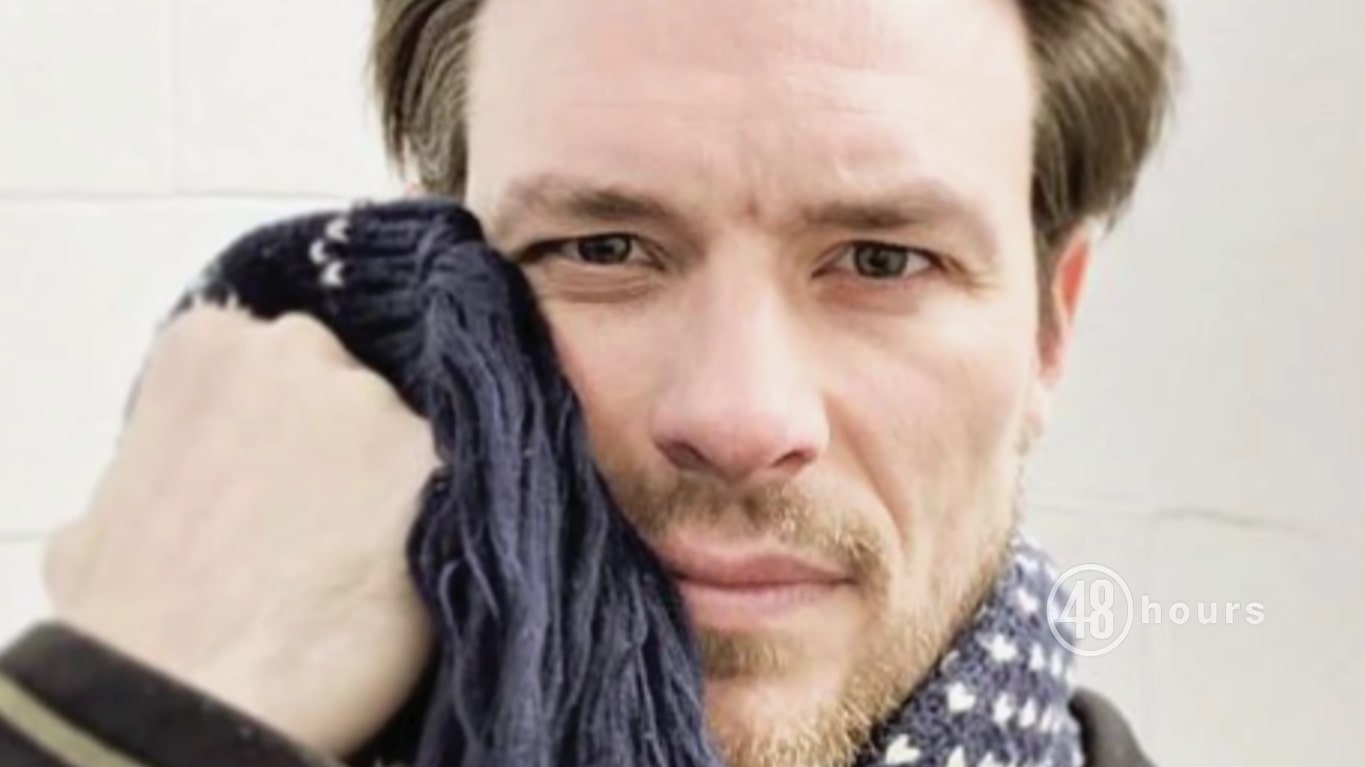 CBS ’48 Hours: The Life and Death of Amie Harwick’ is an episode that chronicles exactly what the title suggests. Following the events that led to her ultimate and untimely death, it also sheds light on how stalking and domestic violence, crimes that are considered petty to a major extent, can turn deadly. Amie Harwick was murdered, no question about it, and her case is sparking a conversation and raising questions about the effectiveness of the laws that are intended to protect victims of such crimes. The episode also features the fact that Amie, days before her death, told her friends that she was afraid of her ex-boyfriend Gareth Pursehouse, who is now charged with her murder.

Who Is Gareth Pursehouse?

According to his LinkedIn profile, Gareth Pursehouse is a photographer as well as a software engineer and developer. His profile states that most recently, he worked as the lead architect at Internet Brands in the Los Angeles area. That is, of course, before he was charged with Amie’s murder. The complete details of the romance between Gareth and Amie are not really known, but the things that have come to light do not bode well. The pair dated for a while, years ago, but Amie broke it off. And, as soon as that happened, she started expressing fears about him. In the past, she had even filed for a restraining order against him, not once, but twice. 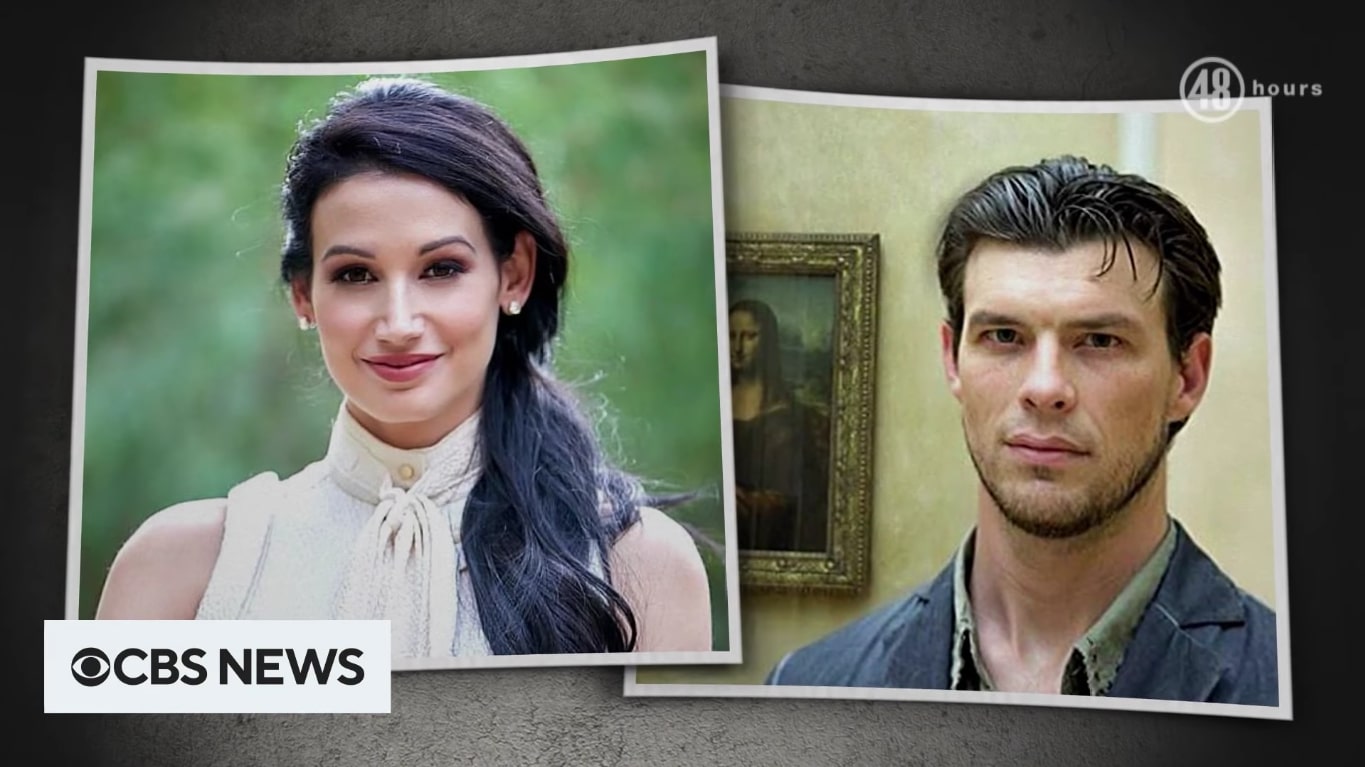 Each time, she cited physical abuse to be the reason. In 2011, she wrote that there were multiple arguments between them after which Gareth choked her, suffocated her, pushed her against a wall, kicked her, and then even punched her with a closed fist. The last restraining order that Amie had against Gareth expired in 2015, according to ’48 Hours.’ But, even that didn’t work because she always felt as if he was keeping tabs on her and following her every move. She was concerned about comments that were made on her Instagram from fake accounts, and once, two years after they had broken up, she felt as if Gareth had broken into her home and had taken her photo albums, and wiped her laptop clean. However, she never could prove it.

It was in early 2020, in January, just weeks before her death, that things took a turn for the worse. Gareth and Amie bumped into each other at a professional event, and there, he made a scene – yelling in her face that she ruined his life. This terrified her to such an extent that she even told a friend that if she were to disappear, or if something were to happen to her, Gareth would most definitely be behind it. After all, it was as if he was stalking her. And, on February 15, 2020, that’s exactly what happened. Someone broke into her house, assaulted her, manually strangled her, and then, after a brief altercation, Amie fell from her third-story balcony. She was rushed to the hospital after she was found, where she was pronounced dead.

Where Is Gareth Pursehouse Today?

At around 1:16 a.m. that day, the Los Angeles Police Department responded to a call of a “woman screaming” in the 2000 block of Mound Street in Hollywood Hills. When they arrived, they were met by Amie’s roommate, who told them that Amie was being assaulted and that she had managed to get away by jumping over a wall. According to the official statements that followed, Amie’s injuries were consistent with that of a major fall, and there was evidence of a struggle and evidence of forced entry at her home above. It was also reported that “a canvass of the area located further evidence of an intruder (suspect) entering the property and leaving after the murder.” 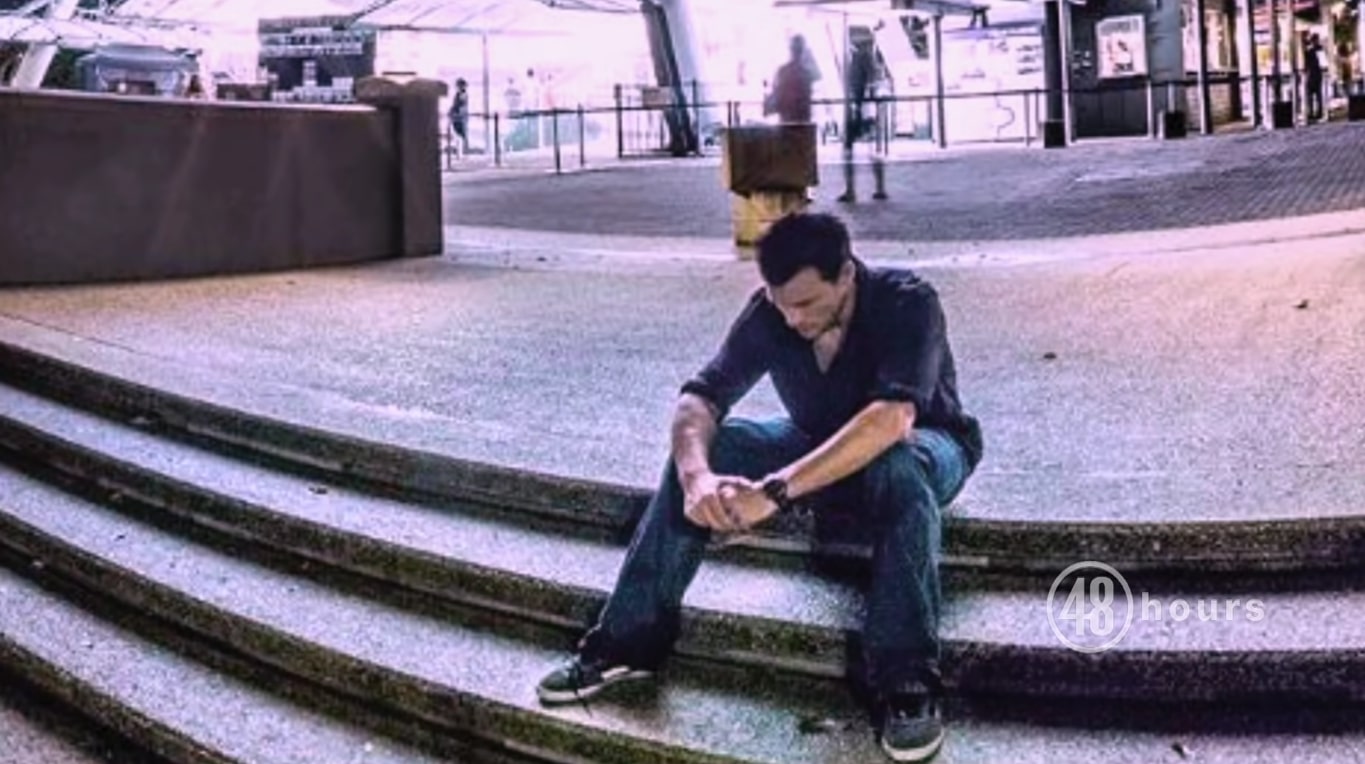 From surveillance footage, the suspect was identified as a “white man dressed in black.” It clearly showed that he arrived at the scene of the crime before the murder, and left shortly thereafter. At 4:30 p.m. the same day, Gareth Pursehouse was arrested for murder outside his home in Playa Del Rey. His DNA was apparently all over the scene. He was booked into jail at 2:16 a.m. on Sunday, February 16, 2020. Online records show that he is being held at the Los Angeles County Jail pending a court appearance. Initially, a bail of $2 million was set, but it was removed just a few days later. In April, Gareth pleaded not guilty, but to this day, he remains behind bars.

When Gareth Pursehouse does go to court, if he is found guilty and is convicted of the charges against him – one count of murder and one count of first-degree residential burglary – he faces the death penalty or life in prison without the possibility of parole, with the special circumstance allegation of lying in wait.