Where Is Garrett Morosky from FBoy Island Today? Is He Dating Anyone? 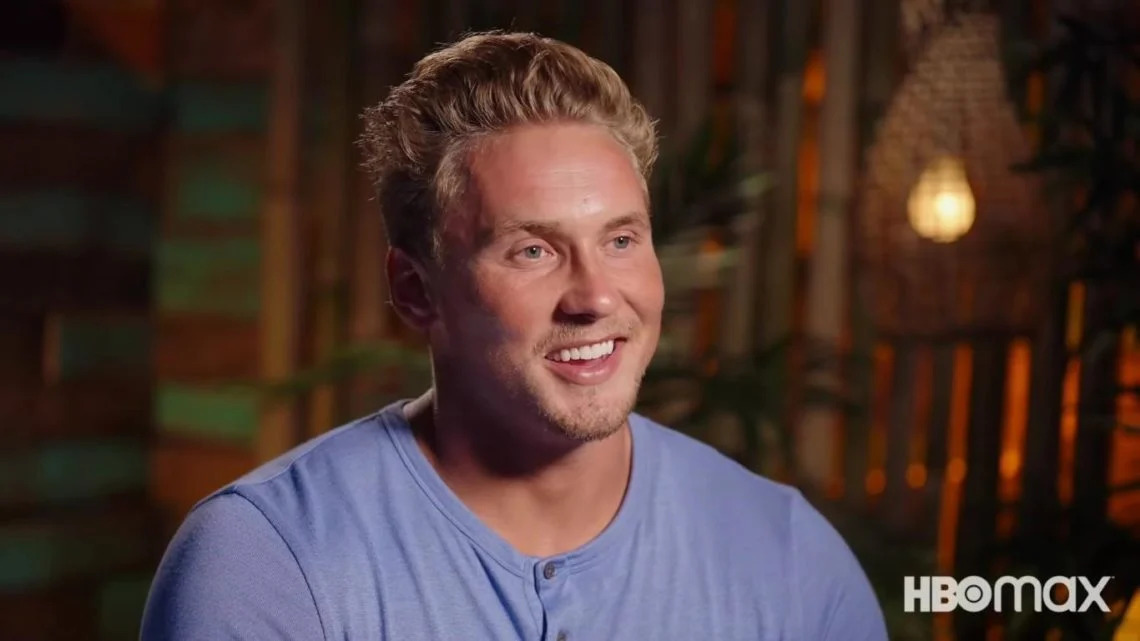 ‘FBoy Island’ brings together a group of 24 male contestants who vie to win the attention of three ladies. The men are further divided into “nice guys” and “self-proclaimed FBoys.” With a boatload of cash as the prize money, alliances are changed, and allegations are thrown as each man races to be a favorite. Garrett Morosky was one of the self-proclaimed FBoys who entered the show in season 1 with hopes of winning the money. He even struck up a relationship with Sarah Emig, which seemed like it would last. If you want to know where Garrett is at present and if he is dating anyone, we have you covered!

Where Is Garrett From FBoy Island Today?

Garrett Morosky hails from Los Angeles and claims himself to be a Cryptocurrency Enthusiast. He is also a massive animal lover and adores traveling. Garrett made it pretty clear that he was competing just for the money when offered the opportunity to come on the show. A self-proclaimed FBoy, he did not have any interest in romance or finding love. Instead, his strategy was to get close to a woman and have her trust him enough to choose him in the finale. 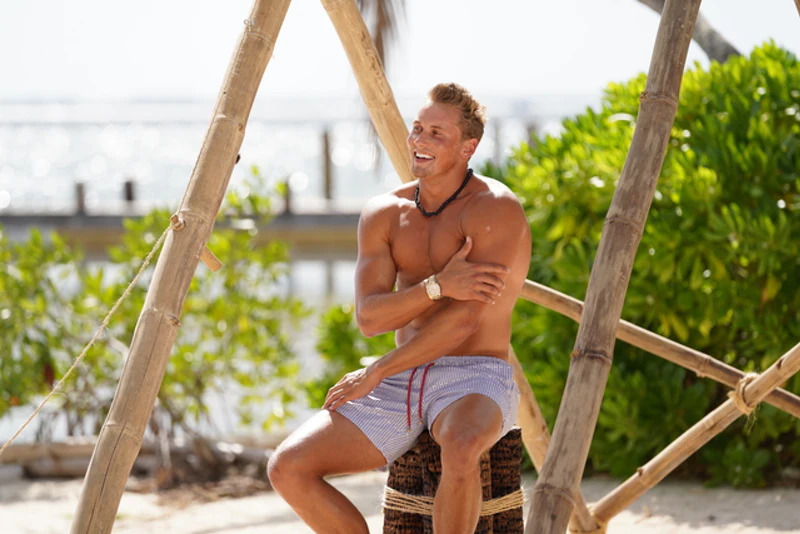 While on the show, Garrett claimed that he was the King of the FBoys, and nothing would ever make him change his ways. Eventually, he got close to Sarah Emig, who too warmed up to Garrett. Although Sarah had another admirer in Josh McDonald, she stuck to Garrett. She even gave him the benefit of the doubt when there was an allegation that Garrett already had a girlfriend back home. Ultimately, Sarah chose Garrett on the final day, following which, the latter revealed his cards and broke up with her, claiming they had no future together.

Garrett stated, “It’s a game that I came here to win, and I’ll be leaving here still an FBoy,” and decided to take home the entire $100,000 cash prize. However, in an unexpected twist, he was informed that FBoys would not win anything, and the money would go to a charity of Sarah’s choice. Ever since he got back home to LA, Garrett has been living life on his terms. He has also posted several pictures from different parts of the city, which proves that he is having the time of his life. Moreover, he has even been spending time with other reality TV stars like Carly Lawrence and Nathan Webb from ‘Too Hot to Handle’ Season 2.

Is Garrett Morosky Dating Anyone?

While on ‘FBoy Island,’ Garrett Morosky had to face a severe allegation that even though he participated in the dating reality show, he already had a girlfriend back home. The claims stemmed when the pictures of Garrett and his alleged girlfriend, Lauren Coogan, seemingly taken shortly before the show, were spotted on his social media accounts. When Sarah faced Garrett with the allegations, he claimed that he was with Lauren, but the two broke up mutually before the show.

However, when Sarah came across Garrett’s pictures with his ex-girlfriend, she expressed her desire to FaceTime her. On the video call, Lauren explained that they had broken up mutually, which led to Sarah keeping Garrett safe from elimination. Post filming, Garrett has chosen to keep his dating life under tight wraps. He prefers privacy when it comes to his personal life and has refrained from talking about someone special.

Moreover, his relationship with Sarah Emig is also non-existent as she has made it clear that the two are not dating. Having said that, despite the whole issue on the show about their breakup, Garrett still has pictures of him and Lauren (albeit with an edited caption) on his account. Not just that, Lauren’s profile also features pictures that sing a different tune. Maybe the two are still friends, or maybe there’s something more. However, these are mere speculations unless we get confirmation from Garrett himself.

Read More: Where Is Sarah Emig from FBoy Island Today? Is She Dating Anyone?