Where is Gary Hardy Now? 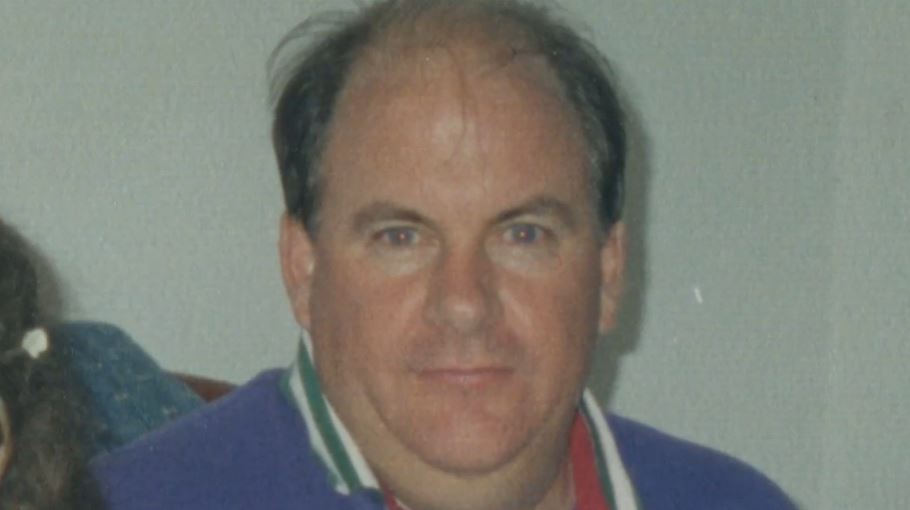 Investigation Discovery’s ‘Evil Lives Here: The Box on Her Doorstep’ chronicles Sarah Garone’s experience of being stalked and harassed for close to ten years. It was only later that she realized that it was her stepfather Gary Hardy who was responsible for it. Under the guise of a protective father, Gary tried to save Sarah from the very problem he created. He was arrested in 2005 when a chance discovery led to his secretary filing a complaint against him. Curious to know where he is now? We’ve got you covered.

Who is Gary Hardy?

Gary Hardy married Sarah’s mother just a few months after their first date. They met at a local church in Chandler, Arizona. At the time, Gary worked as a financial planner. Sarah had stated on the show that she had always felt a sense of discomfort around him while she grew up. As she would later find out, her devout Christian stepfather was the one who terrified her for years. When Sarah received the first envelope of sexually explicit images at 13-years-old, Gary was quick to file a complaint. 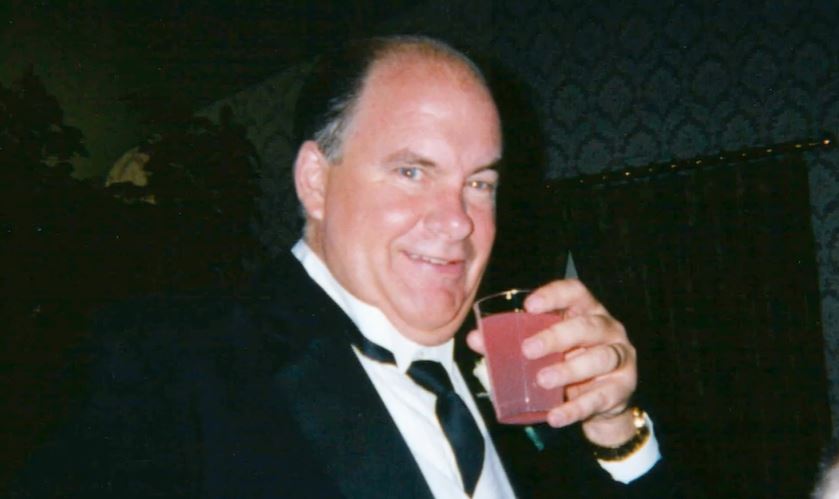 Over the years, the harassment would follow her to college and even into her marriage. Her personal emails were forwarded to her friends and even her underwear would go missing from her apartment, raising a tremendous cause for concern. Sarah had stated that Gary was adept at deflecting the blame. “Even when confronted with evidence, he would turn it into, ‘Well, obviously someone wants to make you think this is me. I would never do this to you. I love you.’ I truly believe he is a very cunning sociopath,” she said.

In 2005, Sarah came home one day to find a sex toy delivered to her home. The police were alerted of this disturbing incident, but the break in the case came in the form of Gary’s secretary. Part of her job was to open Gary’s mail, and that was when she noticed the sex toy. When she realized that it was the same one that was left at Sarah’s doorstep, she told the police. As a result, Gary was arrested. According to Sarah, Gary had once admitted to her mother that he regularly visited prostitutes when they were married. Not just that, before his trial, Sarah stated that he had also tried to kill himself in her mother’s bathroom. Soon, Gary was convicted of harassing his stepdaughter, Sarah.

Where is Gary Hardy Now?

Gary was convicted of several crimes including aggravated harassment, theft, and attempting to sexually exploit a minor. He was sentenced to 20 years in prison in 2008. On the show, Sarah stated that he was offered a plea deal which meant a much shorter prison sentence but he refused to take it. As per prison records, he remains incarcerated at the Cook Unit in Florence, Arizona. He will be eligible for release in August 2024. Sarah has since stated that while she has forgiven Gary for his actions, she would not want any more contact with him or have him anywhere near her children. 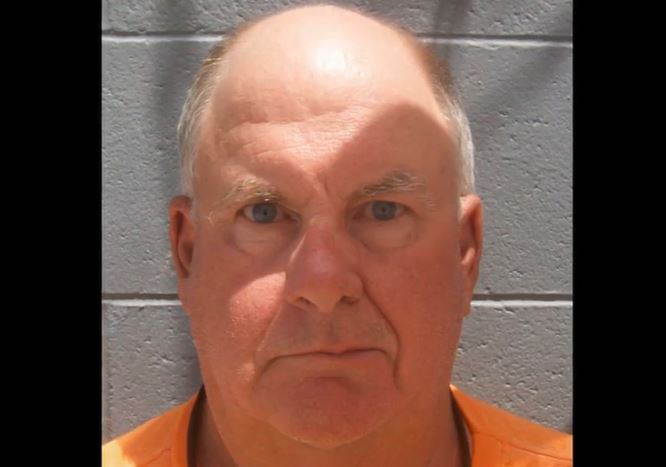