Where is Sarah Garone Now? 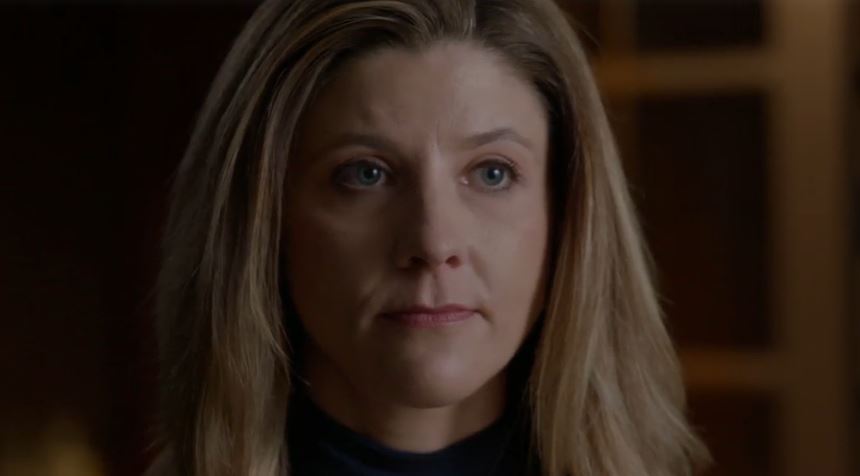 Much of Sarah Garone’s younger life was marred by stalking and harassment, which spanned a little under a decade. What started when she was a teenager kept getting periodically worse as she got older. Investigation Discovery’s ‘Evil Lives Here: The Box on Her Doorstep’ has Sarah opening up about her experience of the constant violation she felt and the shocking discovery that her tormentor was none other than her stepfather, who was eventually sent to prison. So, curious to know where Sarah might be now? Here’s everything we know!

Who is Sarah Garone?

Sarah Garone grew up in Chandler, Arizona, where she lived with her family. She was mainly raised by her mother because her parents had split up when she was a baby. Her mother remarried when Sarah was about 9 years old, and they settled down in Chandler. In 1996, she was eagerly waiting to hear back from her school regarding cheerleading tryouts but what she got in the mail started almost a decade’s worth of harassment. 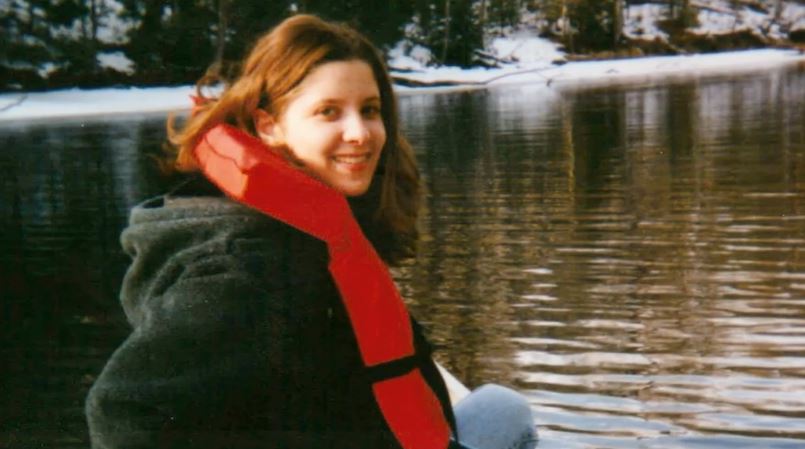 The then 13-year-old received pornographic images in the mail from an unknown person. The distraught teenager rushed to her parents and a police complaint was filed, but nothing came of it. Just about a year later, Sarah received another envelope in the mail. This time, it was more sexually explicit images and a note that said this person “wanted” and “needed” her. Over the years, even after she moved to attend college, the harassment never stopped.

Sarah’s email account was hacked and she was signed up for lingerie catalogs. Personal emails which she had written to her fiance at the time were sent to some of her other friends. After she moved back to Arizona and got married, things got worse. Things like her journal and her underwear regularly went missing from the apartment she shared with her husband. Sarah struggled to come to grips with this and tried to rationalize it away by thinking maybe she had been absent-minded and misplaced things. However, in 2005, the harasser took it a step further.

One day, Sarah noticed a package waiting for her outside her home. She opened it to find a sex toy in it. She also realized that her front door was unlocked. Sarah couldn’t get a hold of her husband at that point, so she called her stepfather Gary Hardy whose workplace was close by, and he came to help her out. Little did she know that the person who had caused her so much pain over the years was Gary himself.

It was the secretary of Sarah’s stepfather Gary who helped the police discover that it was him who sent Sarah the package. The secretary had seen the sex toy come through in Gary’s mail, put two and two together, and realized what happened and filed a complaint with the police. After almost a decade, Gary was convicted and sent to prison.

Where is Sarah Garone Now?

Sarah had stated that she always had suspicions regarding her father but was never really sure until he was caught. “I primarily felt horror, disgust, violation knowing that this person that I had trusted with my emotions around the trauma was the person who was causing this trauma,” she said. In the days after the conviction, Sarah was still grappling with it but found little support in her friends. So, she ended up keeping things to herself. But more than 14 years later, in the wake of the #MeToo movement, she felt that it was important to share her story and has since gone on multiple platforms to talk about her experiences.

This decision of Sarah’s ultimately turned out to be a life-changing one for her and everyone who heard her story. “It has been validating all these years later to have many people — even strangers — either thank me for this story or saying that it is a really good thing [I spoke up],” she said. Nowadays, Sarah works as a nutritionist and a successful freelance writer who specializes in health and wellness. She also runs her own blog called A Love Letter to Food. She met her husband Anthony Garone while in college and they’ve been together ever since. They now lead a happy life in Mesa, Arizona, with their three kids.