Where is Gary Lee Sampson Now?

When Gary Lee Sampson called 911 on July 31, 2001, it wasn’t to report a crime but to make a confession. He offered to turn himself in and later admitted to killing three people on a murder spree over the course of a week. Investigation Discovery’s ‘Signs of a Psychopath: I’m Just a Sick Murderer’ delves into Gary’s case and his motivation behind these crimes. So, if you’re wondering what happened to Gary since then, we’ve got you covered.

Who is Gary Lee Sampson?

Gary was born in Massachusetts and is the middle child of Charlotte and Elbert Sampson. He was in trouble from a young age, going in and out of juvenile facilities. Gary once bound, gagged, and beat three women at a store. He drifted between North Carolina, Massachusetts, and New Hampshire. In 1980, he was sentenced for robbing a 72-year-old man at knifepoint. Gary racked up extensive time in prison during the 1980s, usually for burglary and parole violations. 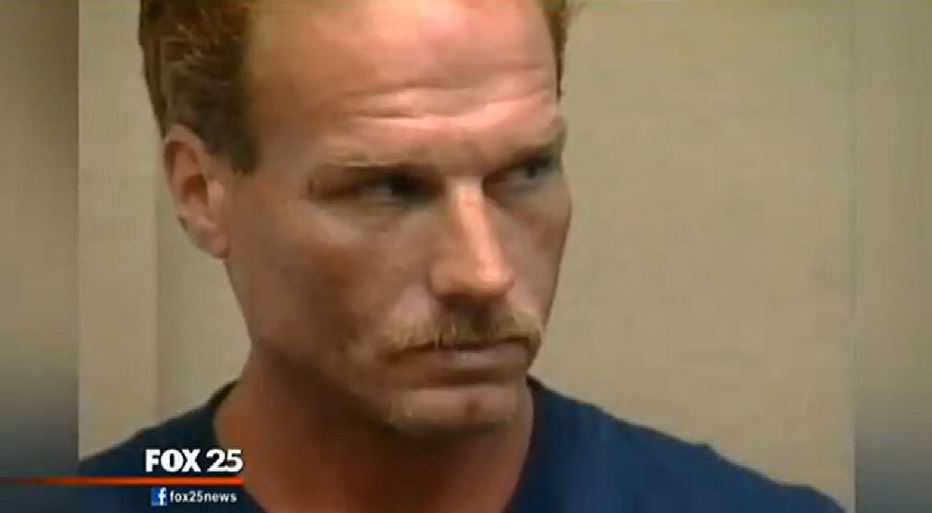 At the time of his arrest, Gary was already wanted for multiple bank robberies in North Carolina. He used to wear makeup and disguises to carry out those crimes. Before his killing spree began, Gary tried to turn himself in by calling the FBI regarding the robbery charges. However, the FBI clerk on the other end disconnected the call by accident, and no further action was taken. By the time he surrendered to the police on July 31 in Plymouth, Vermont, the 41-year-old had killed three people.

On July 24, 2001, 69-year-old Philip McCloskey was driving through Marshfield, Massachusetts, when he picked up Gary who was hitchhiking. Gary pulled a knife on him and forced him to drive into the woods. There, he tried to tie Philip with his belt, at which time Philip tried to fight back. Gary then stabbed him almost 24 times and covered his body with leaves. He couldn’t steal Philip’s car because it had a killswitch.

So, Gary resorted to hitchhiking again, and on July 27, Jonathan Rizzo, a 19-year-old, picked him up. Yet again, Gary pulled a knife on his victim and forced him to drive to Abington, Massachusetts. He tied Jonathan to a tree and stabbed him multiple times, then slitting his throat. Gary then drove Jonathan’s car to Lake Winnipesaukee, New Hampshire. He broke into a summer home and came across 58-year-old Robert Whitney on July 30. His body was found in the bedroom bound, gagged, and strangled. Jonathan’s car was found outside the summer home.

Gary used Robert’s car until it broke down, at which point he started traveling on foot again. This time, William Gregory gave him a ride, and like the last two times, he pulled a knife on the driver. William drove the car into a rest stop and jumped out of it, escaping certain death. Gary tried to run him over before driving to Plymouth. There, he broke into a ski chalet and called 911 to surrender.

Where is Gary Lee Sampson Now?

Gary pleaded guilty to carjacking and killing Philip and Jonathan. During his sentencing in December 2003, the defense claimed that he couldn’t control himself. They pointed to his dyslexia diagnosis as a child. A neuropsychologist who testified for the defense said that Gary had bipolar disorder. But an expert for the prosecution stated that he had an antisocial personality and could control his behavior. Gary was sentenced to death for killing Philip and Jonathan. 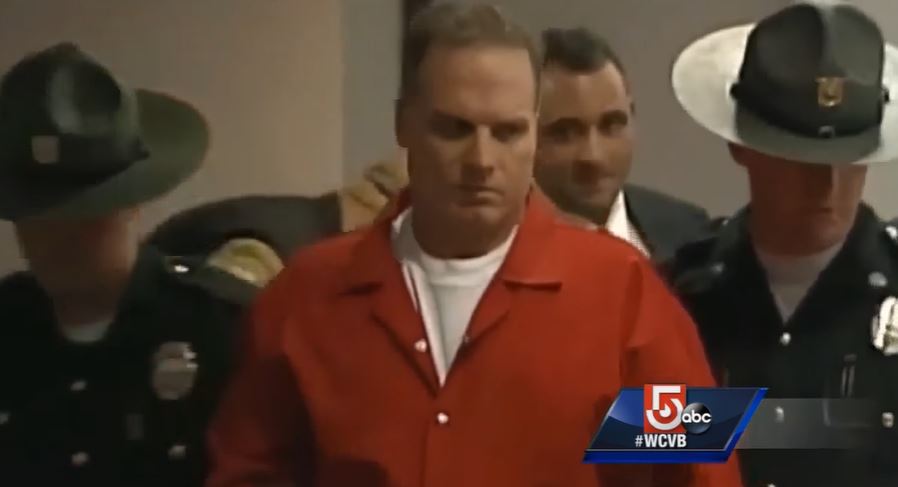 In 2011, a judge overturned the death sentence after it was found that one of the jurors lied during the screening process. In early 2017, a federal jury returned a death penalty for Jonathan’s murder and a life sentence for Philip’s murder. Gary received a separate life sentence for killing Robert. As per prison records, he remains on death row at the Medical Center for Federal Prisoners in Springfield, Missouri.